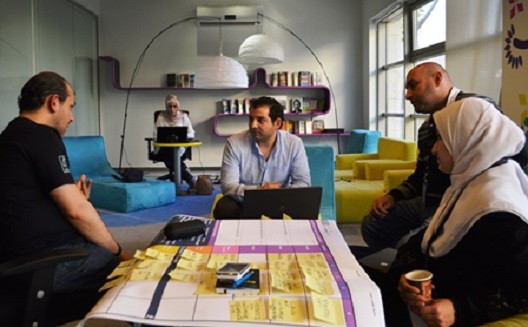 Many entrepreneurs spend months or even years immersed in their businesses, before they suddenly realize their company has been solving a non-existent problem all along. Often, the entrepreneur wants their idea to create an audience instead of basing the idea on the needs of the audience. This is exactly what the Lean Startup Machine (LSM) movement was created to address.

For the first time, the Lean Startup Machine (LSM) organized a workshop at the ZINC Zain Innovation Campus in Amman last weekend where 70 participants attended. LSM workshops aim at introducing participants to the lean methodology proposed by entrepreneur Eric Reis, which positions idea validation as the top priority for any business.

After launching a couple of years ago, the LSM movement is now getting attention in the Middle East. The first Middle Eastern workshop on the subject took place in Saudi Arabia a few weeks ago; Amman was its second stop. LSM workshops offer different tools, sessions, and motivational talks to guide young entrepreneurs towards better business models. At the end of each workshop, the best three ideas are nominated by a judging committee.

The event drew almost 70 participants, who were divided into 13 teams. Each team was responsible for proving or refuting its business idea by interviewing potential customers during ‘Get out of the building’ exercises. 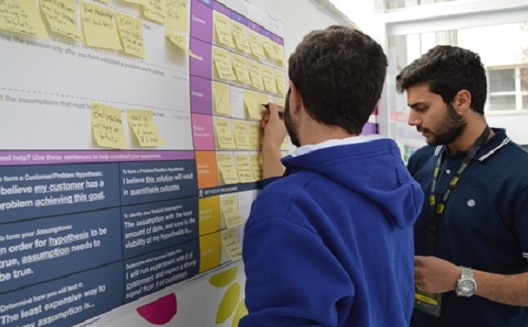 After gathering data from their potential customers, many participants realized that their ideas lack an audience and were therefore, according to the methodology, ineffective. To remedy this, many teams tweaked certain aspects of their idea to fit the observed need; while others started again from scratch. For example The Billars team (which ended up winning third place), started off with a dry cleaning delivery service and ended up with an application for group payments in restaurants.

Team member Mohammad Abu-Sharif explains how difficult it was to let go of their original idea even after it had been refuted by a test audience. “We could have lied to ourselves that our original idea was successful, but we chose to settle for another one,” says Abu-Sharif.

Similarly, Ala’a Suleiman, founder of Masmoo3 audio library, explains how the workshop has helped her in understanding the dynamics of passion. “Your love for your business might backfire on you when it keeps you from accepting the change demanded by your customer. Now that I am aware, I will change many things in my company,” she says.

While many business models focus on the process of ideation and product development, the lean model, based on Steve Blanc’s methodology, concentrates on scientific experimentation, validation, and customer development as prerequisites to idea development. As judge Rami Al-Karmi explains: “the first thing to be done is target a problem through gathering data, which would then shape your idea and not vice versa.”

Similarly, judge Ibrahim Faza’a agrees with Al-Karmi, believing that “there is nothing good about inventing an amazing product at a good time and a cheap price if no audience is found… Every problem has a solution but not every solution has a problem… We don’t want to find solutions to problems that do not exist,” he says. 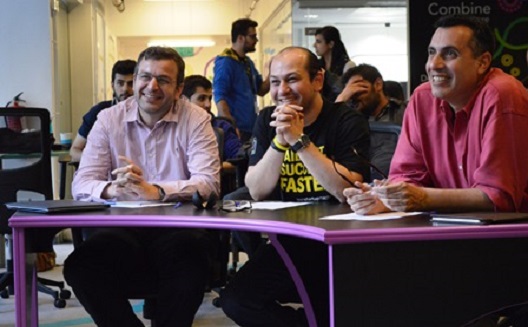 Faza’a also states that there are several methods that can be used to test one’s idea such as interviewing potential customers, launching a pilot project, or even a landing page.

LSM followers advise entrepreneurs not to become too attached to their ideas before they prove its worth in the market. Otherwise it can be very hard for them to change their concept if needed, and so their failure would be long and slow. If they keep themselves open to new ideas and additional plans, they could more easily accept change, thus failing - and succeeding - faster.

For more information about how to launch a lean startup you can read about Eric Reis’s methodology and his book here.