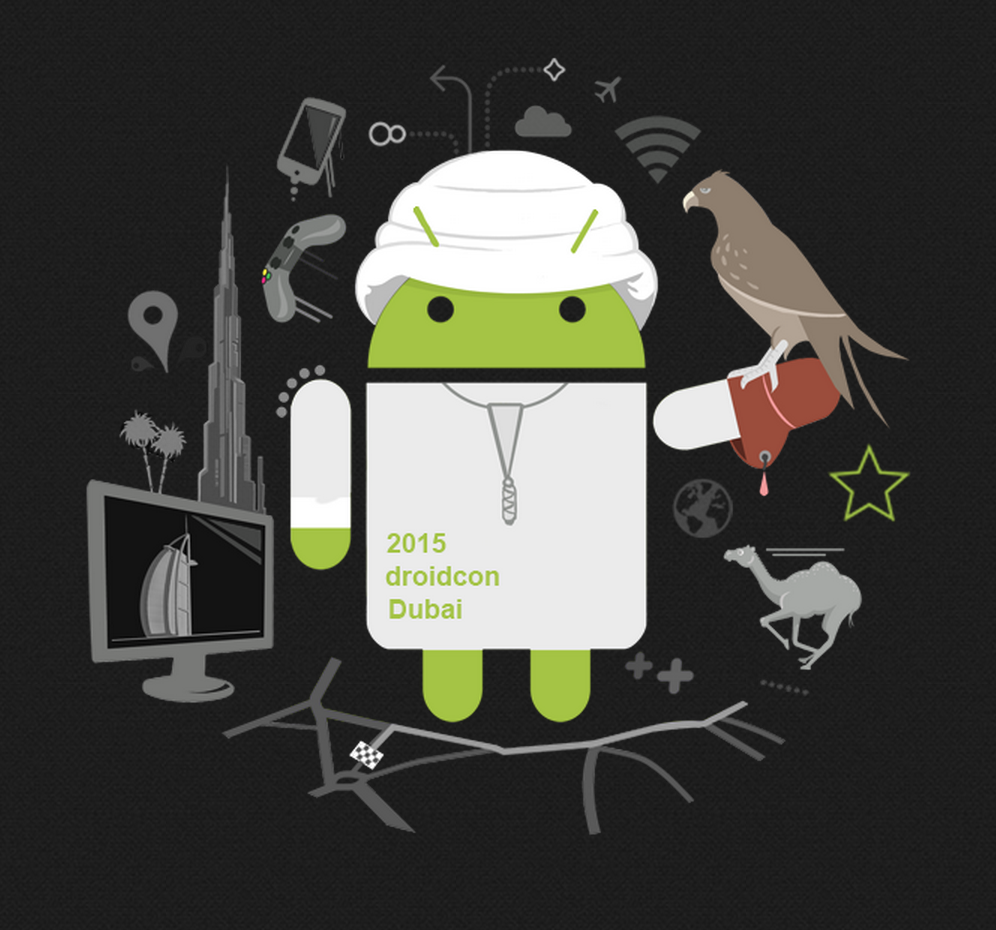 droidcon is a global developer conference series and a network focusing on the best of Android. droidcon Dubai 2015 will be happening on April 14th, 15th and 16th 2015 at Dubai Knowledge Village, Al Sufouh, Dubai, UAE.

droidcon Dubai 2015 will gather over 300 passionate Android developers, tech corporations, designers and entrepreneurs with the world’s top Android experts and technology innovators. It will feature a Barcamp where everyone can present their ideas. At the start of the barcamp, developers have 60 seconds to propose their own speech or presentations. The audience then votes on speeches they’d most like to hear, and the presentations with the most votes get a room and a timeslot to present during the droidcon Dubai 2015 event.

And w're thrilled to share that we've partnered with droidcon Dubai 2015!

Those interested in attending can use the promocode OF10WAMDA to benefit from a 10% discount on their tickets. Early bird tickets are sold at $150 instead of $300 and the deadline is February 28th 2015.

Check out droidcon Dubai Tickets to book your seat.