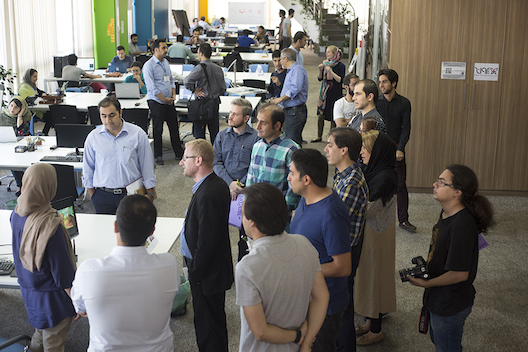 As of September 20 one of Tehran’s three established accelerators will be open for applications to their third cycle.

Out of those applying 20 startups will be accepted for their pre-accelerator program, where they will receive seed funding of 25 million tomans (around $8,400 USD) and access to their growing network of local and international entrepreneurs and experts. Ten will then graduate to their main accelerator program.

Mohsen Malayeri, CEO of Avatech, said in a press conference Tuesday that the first cycle at Avatech, which saw 10 startups graduate in April, collectively raised $1.4 million in funding from investors.

The second cycle has 20 teams in the fields of mobile apps, gaming, cloud computing, software and ecommerce; 10 of which will graduate at the start of November. 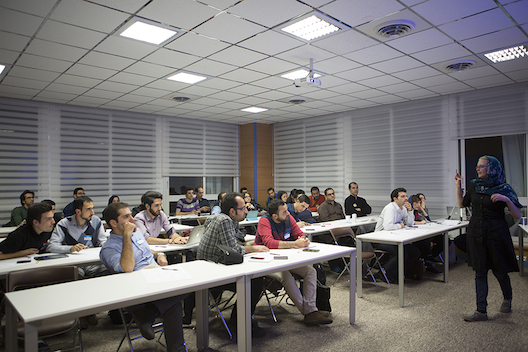 As an accelerator focusing largely on mobile and internet startups, they are keen for startups in those sectors, but are also looking at Internet of Things.

“Launching a startup has become a hot topic in Iran, thanks to a lot of events, the encouragement of fresh graduates and employees.”

“We’re hustling the community at the moment,” Malayeri continued. “We’re looking at how to collaborate more and improve the ecosystem.”

When it came to their accelerator he told Wamda that they would be looking eventually to have more locations and more entrepreneurs passing through their program. [Editor’s note: their first cycle had 100 applicants, their second, 220].

The CEO also noted that the recent nuclear deal had already created a noticeable change on the scene.

“We can really feel that access to capital is growing, lot of people are travelling, we’ve been contacted so many times, people asking ‘how can we engage?’ the result is evident, a very untapped market for sure.

We may not be as mature as Europe,” he added. “But this is being addressed. Our history isn’t as long.”