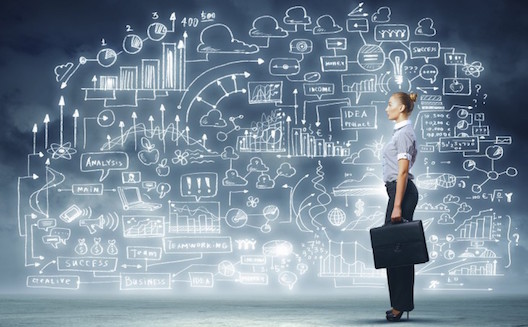 More than half of the UAE’s residents say they would like to be entrepreneurs, according to a survey conducted by career website Bayt.com and online market research firm YouGov.

To gain a better understanding of entrepreneurship in the region, the firms polled men and women 18 years of age and older in the GCC, North Africa, Levant, western expatriates and Asians.

The focus of the survey was current work preferences, the current level of entrepreneurship in the region, perceived barriers and ease of starting a business, and the perception of entrepreneurs. More than 8,100 people responded.

While interesting, the findings may not be surprising. Nearly 65 percent said they would prefer to be self-employed, with respondents from Algeria evenly split between those preferring self-employment and working for somebody else.

The guarantee of a regular salary, stability of employment were the main reasons cited by those who said they seek employment.

And amongst those seeking employment, 57 percent said they prefer to work for a private sector company. More than half of the respondents in Algeria, Morocco and Qatar and Tunisia said they prefer public sector jobs.

Personal fulfilment, on the other hand, is the main reason for those who prefer self-employment.

The majority of those who are self-employed said they took steps to establish their business in the last five years.

Just over a third said they’re in the startup stage of the business, with 22 percent claiming their business is “established” and “doing well.”