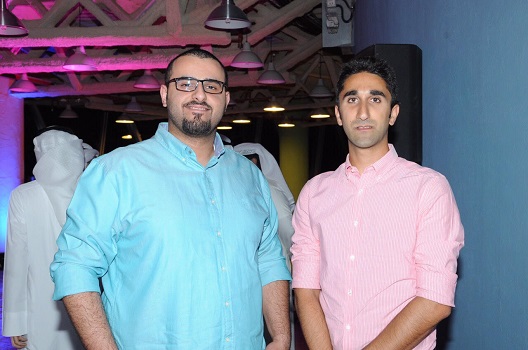 The idea took form in November 2014, when cofounder and CEO Shaheen Alkhudhari found it difficult to constantly withdraw money from the bank and wait for his landlord to come and collect it. The fact that he was often forgetting about it entirely, and then spending the money, spurred him to find a solution.

He suggested the idea to his friend Talal Alyaseen, now the CTO, and together they studied the real estate market and the problems landlords faced in collecting rent.

Based on their findings, they developed Ajar Online and launched it in April 2015.

The landlord downloads the app and enters their data, including the property and the names and accounts of tenants. A message is sent to the tenants at the beginning of each month about the details of the amount needed and the specified date, along with a link.

Tenant users use the link to fill out their bank details, and the rent is deducted automatically through Knet. A legal and credited online receipt is then sent to the landlord. The whole process takes less than 60 seconds.

When it launched, the service had 100 registered apartments and now it has over 12 whole buildings, with the number of apartments doubling each month, Alyaseen said.

The founders are expecting to have 1,000 apartments registered with the service by the first quarter of 2016.

Ajar Online is not the only service catering to this market. Kuwait International Bank has a similar online service for its properties, as well as Kuwait Government Online and Kuwait Courts.

The journey of Ajar Online was no easy feat. Shaheen said it was a frustrating to work with traditional collectors, who were not tech-savvy and still favored old-fashioned methods.

This is why he advises entrepreneurs to be flexible and accept each other’s' feedback, while also not losing hope in their idea. 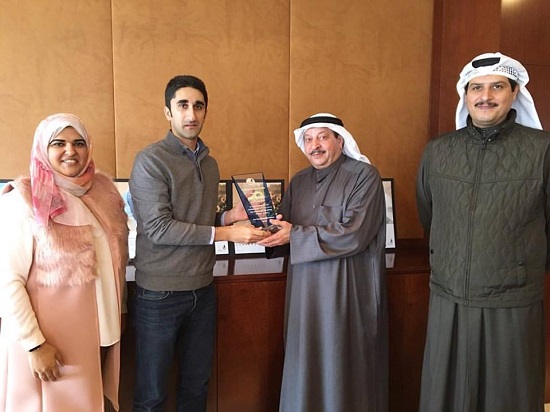 Alyaseen adds that determination and perseverance in solving problems as they arise, without complaining or getting bored, are factors for success.

Concerning execution, his advice was to "keep testing your product or service until it's perfect". Being open to change and iteration falls in line with that - an idea suggested on the first day may become radically different yet more marketable by the end of the week - and this is fine.

Ecommerce is growing worldwide, and the Gulf region is a fertile market. Yet, funding is necessary to expand and retain good quality, and this is what Ajar Online will need if it goes regional.

Building a good local presence wasn’t easy but going regional would be even harder and would need an investor who really understood the nature of business they’re into, Alyaseen said.