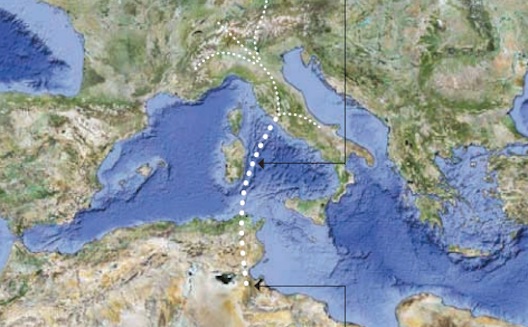 Since the 70’s, Tunisia has managed increasing unemployment pressures by promoting low value-added manufacturing sectors such as textiles and auto wires. However, the job opportunities these industries created have been limited to low-qualified workforce, a fact that has frustrated highly educated job seekers and exacerbated the current dramatic unemployment rate.

Tunisia’s first attempt to reverse this situation was to develop the IT business over the last decade in hopes of becoming the Bangalore of North Africa. However, results were below expectations; we actually ended up attracting call centers looking for cheap labor rather than reputed software developers who could help unleash “Made-in-Tunisia” innovation potential.

While the new government needs to re-adjust its strategy to boost nascent Tunisian IT businesses, it also ought to take advantage of this clean slate to promote new and emerging industries that could reshape the global economy over the next decades. Renewable energy must be at the top of the list.

The world is now shifting to renewable energy in order to generate sustainable and carbon-free energy. Mounting nuclear threats in Japan coupled with increasing oil prices (above $100/barrel), as well as the realities of climate change are pushing several governments to revise their energy policies and opt for green energy.

According to the United Nation Environment Program (UNEP), the projected global investments of US$ 630billon in renewable energy sector would translate into at least 20 million jobs by 2030. In Europe, the green energy sector could potentially create 2.8 million new jobs and add 1.1% to GDP growth if the EU's 2020 renewable target of 20% is met.

Tunisia should not miss this unique opportunity to follow suit. It needs to swiftly position itself towards encouraging this emerging industry and becoming an important services provider. To do so, several key steps must be taken:

The world is irreversibly turning towards green energy, and Tunisia needs a proactive approach to ensure an early integration with this process. We are at a crucial crossroad and we need to act swiftly to put our “green” Tunisia on the world’s green map.