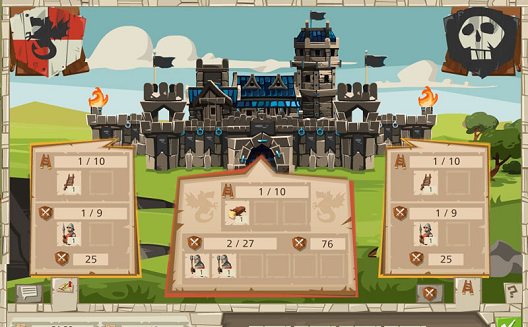 As gaming studios worldwide eye the Arab market, German game developer and distributor GoodGame Studios is the latest to localize into Arabic.

Started in 2009, the company has seen international success with their latest and most popular game, GoodGame Empire, which was voted “Best European Browser Game in 2012” by 230,000 European gamers polled by Aruba Events.

Since their launch, GoodGame Studios has produced ten browser titles, but 'Empire' has gained the most traction. The title has been translated into 24 languages and the team is now focusing on their 25th, Arabic, in a bid to enter the Arab world.

With more than 17 million registered players worldwide, GoodGame Studios is now looking to enter a market that is relatively free of many browser-based competitors, now that development studios Wizards and Wixel studios have pivoted into mobile.

“MENA is a very exciting market because there are not that many browser games; only a few. And we know through research that gamers from MENA like to play MMO [Massiveley-Multiplayer Online] games,” says Caglar Eger, GoodGame’s Business Development Manager. 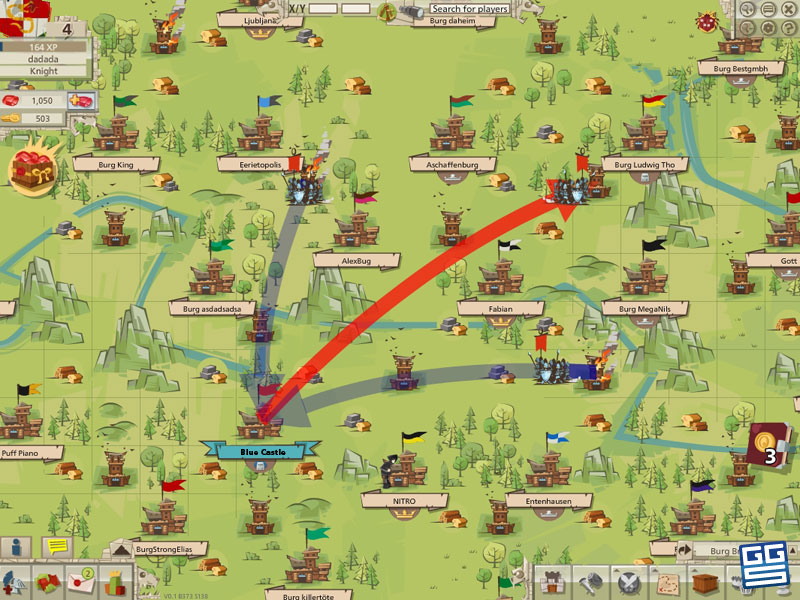 The game is currently available online in the MENA region in English; the Arabic version is expected to launch this December.

One of GoodGame’s major challenges as they push to enter the Arab world has been finding a dedicated publisher. “There are only a few and many people don´t have experience with games that monetize,” explains Eger. GoodGame Empire is free-to-play, but players can buy additional currency (rubies) in-game to expand their castle, recruit an army, and spread their influence in the MMO world.

The gameplay is actually very engaging; after testing it, it’s difficult to turn away. The game is smooth, quests are simple yet satisfying, and the tutorial at the beginning is very intuitive and helpful. Some of the interactions and quests are actually pretty humorous; one allows players to get rid of a pesky court official by conscripting him into the army.

It will be interesting to see how the interface will look with language in reverse; Arabic is GoodGame’s first attempt at integrating a right-to-left language. It's a new challenge for them, but Eger assures me the team is up to the task. 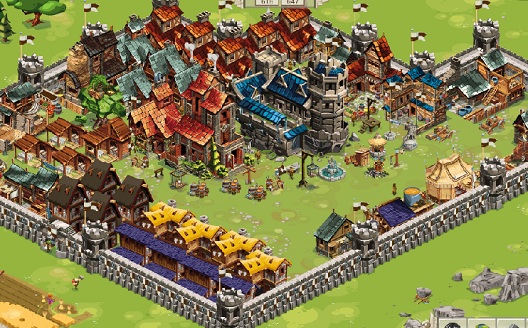 With their international success so far around a pretty solid game, I think they are well on their way to cracking the MENA market. But we will have to wait to see how the gaming community responds as the GoodGame team travels to the Dubai World Game Expo this week and continues the search for a regional publishing partner.