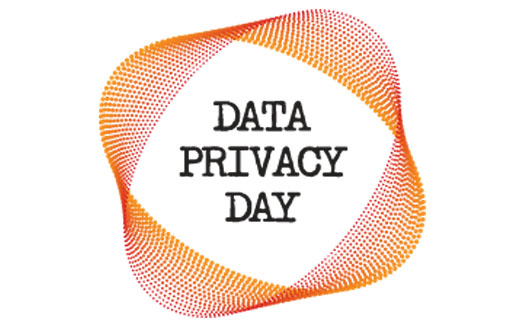 Whether you own an e-commerce site, a content platform, or any other kind of websites, you find yourself today asking for an increasing amount of information from your users. The more you know about your users and their behavior, the better you can customize your services or products to fit their needs, thus growing your traffic and conversion rates.

But are you making sure to protect the data with which they entrust you in return for your services?

Possessing this much private information puts you as an entrepreneur – and your business – on the line, as stealing and exposing personal information incidents are increasing, since new technologies are making it an easier task.

According to Privacy Rights Clearinghouse’s Chronology of Data Breaches, more than a half a billion cases of breached sensitive records have occurred since 2005. Further, nearly four-fifths of small businesses whose users’ data has been stolen go bankrupt or face prodigious financial losses within 24 months of the breach.

In an attempt to help users protect themselves online, explaining how personal data can be easily tracked and breached while users are trapped with so little to do about it, journalist John Naughton, used an interesting but alarming comparison last September in The Guardian, saying: “Imagine a gigantic, global web in which are trapped upwards of two billion flies. Most of those unfortunate creatures don't know – yet – that they are trapped. After all, they wandered cheerfully, willingly, into the web. Some of them even imagine that they could escape if they wanted to. We are those insects.”

Having our personal data exposed in a vulnerable way online his bad news. But there are several simple yet efficient ways to protect your users’ data from falling into the wrong hands.

On January 28th – Data Privacy Day – the US, Canada, and Europe commemorate the 1981 signing of convention 108, an international treaty dealing with privacy and data protection. On this occasion, we compiled ten tips for entrepreneurs to adhere to, in order to protect users’ private information: