The video games market is a flourishing industry that has, over the past few years, gained more financial revenue and made more of a cultural impact than any other entertainment industry. In each year between 2010 and 2013, a new version of the Call of Duty franchise sold around 29 million copies. The highly anticipated Grand Theft Auto V has exceeded 20 million sales in its first two weeks of marketing, earning billions of dollars of revenue for an estimated $265 million USD initial budget production.

But these blockbusters are not the sole representatives of the industry; many small producers and independent studios have appeared worldwide to challenge the established order. Rovio, Halfbrick, and Zynga are some of the best-known representatives. What about Morocco?

Moroccans are getting more interested in video games. According to a Media24 study, sales of games and consoles reached 23,000 units between 2007-2012, against 45,000 for CD/DVD, 65,000 for technical products, and 140,000 for books. These figures, generated by the FNAC Casablanca chain, which specializes in the distribution of cultural and electronic products, has spurred it to hold two events: the FNAC Gaming Experience tournament and the Video Games World Days.

But it’s not just events that make up the gaming scene in Morocco: multinationals like Ubisoft, the third-biggest gaming company worldwide, are opening studios in the country to develop games. The French-owned multinational recently opened a studio in Casablanca working on famous games like Rayman, Les Lapins Cretins, Beyond Good and Evil, and Prince of Persia. 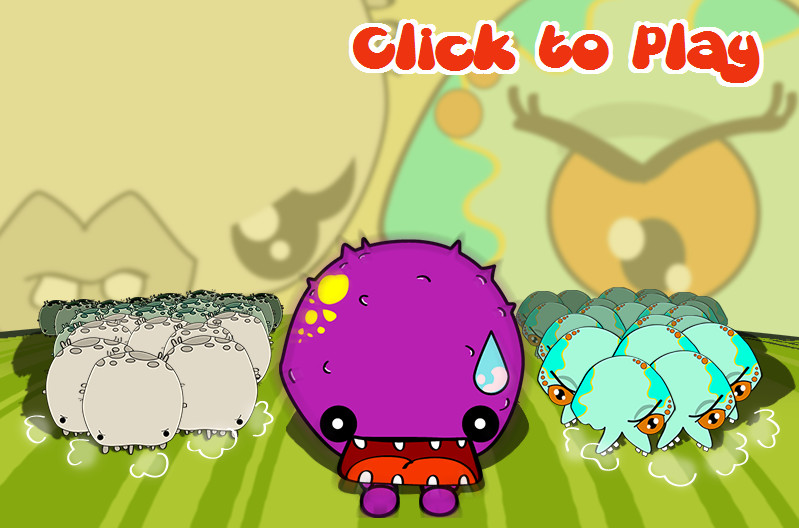 As for local productions, human and financial resources often hinder the emergence of a viable ecosystem in Morocco. However, more independent games are emerging, like Germiz (in the picture to the right) developed by Ezelia, one of the first independent Moroccan game developing studios.

The recent Morocco Web Awards served as an opportunity to take stock of the industry, as well as identify the most innovative mobile and web gaming app. During this 7th edition, many games vied for the App Of The Year award, some of which are: 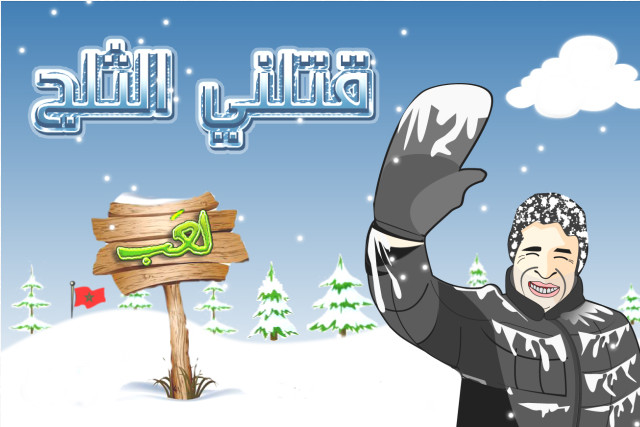 The Moroccan private telecom operator, Inwi, has attempted to profit from this windfall by launching Inwi Days. This event gathers, over one weekend, video game professionals and fans, to participate in what they call a Gaming Hackathon. Several teams of aspiring designers had to develop a demo game in just 24 hours, and pitch it in only ten minutes to the jury, hoping to win 100,000 Moroccan dirhams (around $12,000 USD). You can read the full report on The Nexties.

Most of the prototypes were social games based on the free-to-play principle, an undeniable market trend. They also rely on HTML5 and CSS3 technologies, as these are more accessible and versatile than traditional programming languages.

Two winners shared the prize: a puzzle game called Trombia (which is the Moroccan dialect word for ‘router’ in English) and the Runner Roul. Both games were inspired by Moroccan culture.

Inwi Days has allowed the operator to position itself as the leading publisher of Moroccan independent games, since the prize money is conditional upon distribution rights.

Inwi has already launched on Android two Moroccan card games based on the Spanish card games, Ronda and Sota, as well as a 3D car racing game that takes place on the streets of Casablanca, Marrakech, Essaouira, Ouarzazate, and Tangiers, known as Tomobile Racing. These games are not exceptional: some user comments are very critical about their quality and originality. However, the overall reviews are enthusiastic (with some national pride) and the games’ tens of thousands of downloads reflect the readiness of the market.

Anas El Filali, the founder of Moroccan indie game developer Ezelia, agrees on that point. At each of his interventions on serious gaming, he declares that Morocco has the potential to become the regional hub. He adds that creating websites, offshoring, community management, and online storage are saturated sectors in Morocco. The future, he says, lies in originating content or developing social video games, which is where he is looking for creativity.

Therefore, he has recruited a dream team of young talent, currently working on a customized role playing game based on a core of HTML5. One of these wunderkind, the designer Mehdi Annasi, was interviewed by the Nexties in November 2012.

In Morocco, video games are not yet generating billions of dirhams but the gaming culture is strong. Video game consumption is rising and more professionals are getting interested in a burgeoning but promising industry. This may be the year that Morocco becomes the center for Arab gaming.