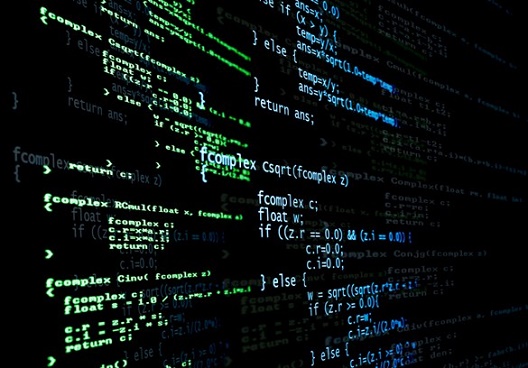 In the last few years, open source software platforms such as Android have established themselves as essential catalysts for technology advances.

Major industry players at Droidcon Dubai 2015 believed open-source tech - software where the source code (API or application program interface) is available to the public - has changed the rules of software development drastically.

Wamda quizzed some of the entrepreneurs and executives attending Droidcon. They outlined the good, the bad, and the biggest areas of change they see coming with open-source software.

1. Complete control: Open sources give users complete control over data and programs, says Droidcon founder Boris Jebsen, where a key problem with closed software programs was that users didn't know what was happening inside them.

"You might have APIs and ports that connect you to the programs and devices, but you don't know where the data is going, and in the end, you have no control over it. With Android, however, you can develop your own portals and make sure of everything the program is or isn't doing."

2. More speed, more innovation: Open sources allow us to do things much faster, says Pixelbug founder Dany El Eid, making the concept essential in the world of programming and invention. Several companies who were losing market share in recent years, such as Microsoft, saw no choice but to join this trend.

3. Affordable licensing: Licensing fees are still a major challenge in developing markets, such as Africa or some Asian countries. Open sourcing provides a solution to this problem.

For example, Kenya-based venture M-Pesa’s founding organisation, Safaricom, says it will open its API to developers this summer. This means those developers can build applications that let M-Pesa users pay for new types of services, for free. For example may be to link an Uber account with a mobile money wallet. 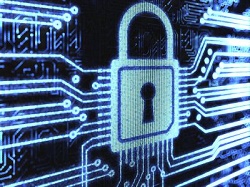 ElKheffaji says Amazon is a perfect example, having started out as a book-selling platform and evolving into an ecommerce giant.

5. Development of the Internet of Things (IoT): According to Qualcomm director of technical marketing Gilles Fayyad, smartphones have massively expanded the reach of IoT into everyday life. By 2020, 25 billion people will be permanently connected to the internet, and IoT will pave the way for smart cities that rely on smart infrastructure and wearables. Open source software will help this boom, allowing anyone to create new applications and devices for the connected world.

6. Recycling technologies: Open sources support green tech, according to Dr. Krishnadas Nanath, an IT professor at Middlesex University in Dubai. Green coding used less energy and less resources, he said, pointing to to the latter's importance for the environment.

7. Team effort: Droidcon founder Jebsen believes that although open source tech requires the user to do all the work, the outcome is worth it. This is because everyone can pitch in to sort out bugs and create better versions of a piece of software. "Specialized agencies that are able to do the work for you are very rare,” particularly for technical companies, so throwing the coding doors open also increases the number of people able to provide a technical solution.

8. Lack of consistency: Although open source software allows developers more access to a wider array of tools, they are not without disadvantages, El Eid says.

"Developers face several problems with open sources, which makes the task of syncing apps to devices more difficult. For example, we have to readjust the screen measures so that they fit tabs and smartphones alike; unlike Apple, for example, which follows a more standardized and closed system."  El Eid also added that the majority of customers who spend on apps were usually Apple users.

9. More viruses and malware: Android systems are more susceptible to malwares and viruses, El Eid says. While you can "publish your apps at a higher speed (in 24 hours as opposed to three weeks for Apple)”, this may expose users to malware.

10. Open-source can expose IT security flaws: Companies often take their IT security for granted. Companies who adopt the BYOD concept (Bring Your Own Device) to work must have a secure enterprise mobility platform. Studies in 2014 show 36.2% of these companies are subject to security threats as compared to 13.6% of companies who provide their own devices.

Blackberry Middle East enterprise solution manager Kareem ElSayyed mentioned company programs developed through open-source technology such as Knox, which requires all employees to have Samsung phones, and Android for Work, released in 2014. But he said Android's multiple versions such as Kit Kat and Lollipop did not make it easy for companies to adopt open sourced platforms instead of a single ‘closed garden’ approach like Apple.