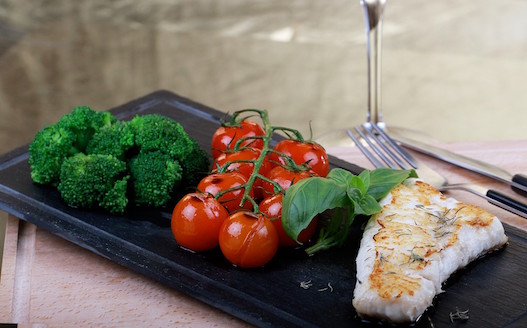 Dinner is ready! (Images via Yuzu)

Everybody agrees: cooking at home is the easiest way to eat healthy and cheaply. But how many of us have the time – or the will – to think of a recipe, do the grocery shopping and spend an hour in the kitchen?

Some companies are now offering to deliver at your doorstep everything you need to create one of their recipes: perfectly portioned ingredients and instructions.

The concept is working in Europe and in the United States. American leader, Blue Apron, recently raised $135 million and is selling three million meals per month.

The European leader, HelloFresh, has closed a $126 million round with a daily delivery of a million meals.

In France, Cook Angels and Les Commis are focusing on high-end dinners with friends. Their packs costs around $25 per person and have a minimum delivery quantity of four.

About a year ago, Moroccan entrepreneurs Salim El Jaï launched in take of the service in Casablanca, named Yuzu.

Positioning, recipes, logistic - everything has been adapted to the Moroccan market.

Every morning regular customers are offered three types of meals through email – one vegetarian, one seafood, one meat. Their choice is one click away, followed by a recipe.

Ready-to-use ingredients and recipe will be delivered to home or work, and customers will be able to do some culinary magic.

The service is also available for people who only need it occasionally. They can choose one of 200 recipes available on the website.

At the moment, El Jaï says he sells five to 10 packs a day, and has seven regular clients who order on average five packs a week.

Clients usually order for one or two. 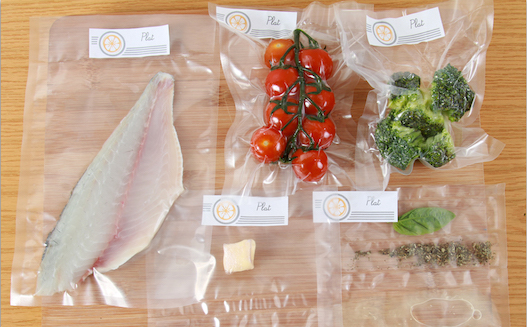 A Moroccan version of the service

Users have to pay 40 to 60 dirhams (roughly $4 to $6 USD), less than a meal at McDonald’s, and much less, all things considered, than the European equivalents.

“I want to offer a healthy alternative to McDonald’s,” said the entrepreneur.

To do so, the he is counting on economies of scale. When using Yuzu, clients get the exact quantities of food they need, and as ingredients are sourced for a large group, they can get group prices.

In the long term, he hopes to sell his meal packs for $1.5 per person.

Once the order is received the website list the ingredients to buy at each supplier. Yuzu team contacts local shopkeepers via Whatsapp and fetches their groceries in store.

For those shopkeepers, Yuzu is another big client. For Yuzu, working with local stores enable them to stay lean.

Once ingredients are in their kitchen, Yuzu’s team washes, cuts, measures and vacuum-packs the food. 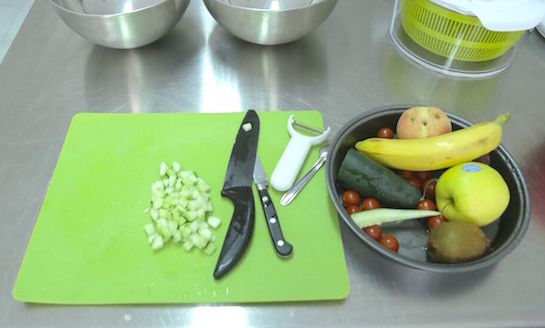 The only investment the company had to made was buying the vacuum packaging machine and furnishing the office.

Still, the startup needs quite a large team. Eight people work on recipes, preparing the ingredients, delivering meal packs and commercializing the service.

With charges like that, they would need 20 to 30 delivery per day to  break even.

The company is mostly funded through the entrepreneur’s full time job as deputy managing director for an IT company.

“We’re not looking to sell 150 meals per day but to validate the concept to expand abroad,” he said.

“Morocco is a lab to test the mechanics. Costs are light which gives us the luxury to be able to do tests we couldn’t afford elsewhere,” he continued. “All the challenges I will meet here, I will meet elsewhere.” 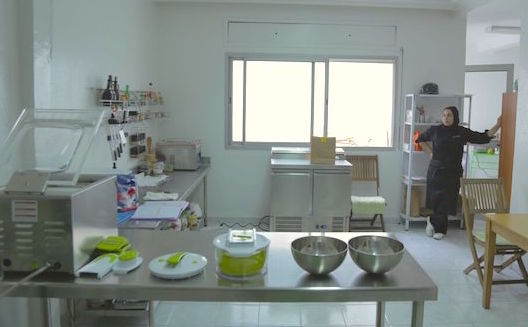 Once he proves the feasibility of his service, the entrepreneur wants to launch Yuzu in Rabat and Marrakech and then abroad, in the South of the Mediterranean, a region socially and culturally similar to Morocco, and untapped.

For now, the service only delivers in fancy neighborhood of Casablanca but this is only temporary.

“We want to expand the market to middle class neighborhood,” explains the entrepreneur who’s convinced his service can work in every neighborhood where inhabitants are short on time.

If the service really manages to cut the costs of its meal packs, it could enable not only young active people to eat healthier but overwhelmed families as well.