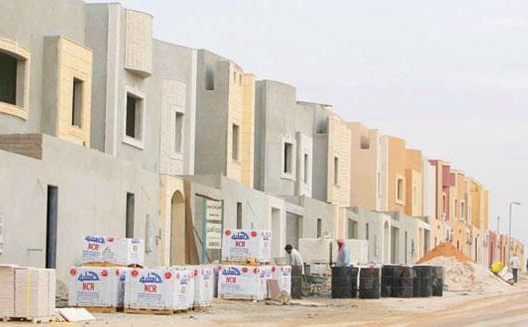 "This will help the company seize more opportunities in the Middle East," said Hano Stegmann, CEO of the Asia Pacific Internet Group, in a statement.

Lamudi is a real estate platform that was launched in October 2013 to enable users to buy, sell, or rent property. The company currently operates in 34 countries and is focused on emerging markets such as Asia, the Middle East, Africa and South America. They currently have 100 employees in Germany, with an additional 500 around the world.

Lamudi revealed its plans to use the new injection of capital to invest in and scale to its primary markets in South America and Asia.

The company saw a 460 percent growth rate in 2015, which they plan to maintain into 2016. Cofounder Kian Moini’s goal is to “build the biggest real estate platform from the Philippines to Mexico," and says that this investment will strengthen their presence in emerging markets. 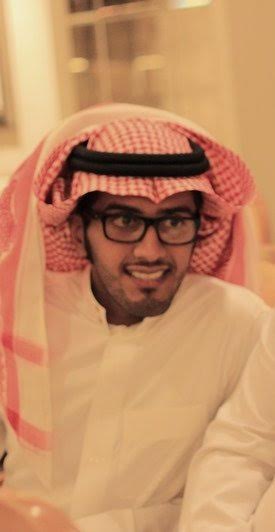 Salman Muteb Aljohar (right), Lamudi’s head of communications and public relations in the Middle East, told Wamda that "the Saudi market is the biggest market for Lamudi in the Middle East.” While the number of worldwide visitors to the platform exceeded 4 million a month in 2015, the website witnessed an increase in the numbers of visitors by 32.17 percent in 2014 after releasing a mobile app. "There have been more than 100,000 links between customers, real estate agents, and property owners," said Aljohar.

Building the brand, beating the competition

Lamudi does have a few competitors in the regional space, but Aljohar feels that Lamudi will stay ahead thanks to the platform's deep network and access to markets across 34 countries. "We have, exclusively on our platform, theKing Abdullah Economic City property contract and the Damac projects", he added.

To make money, during the first six months a user’s Lamudi subscription is free for real estate developers. After this period, when the developer is convinced by the utility of the platform, Lamudi offers them more options including a limited yearly subscription of a specific amount of property transactions or paying a fee per transaction. The buyer is not charged anything for using the platform.

By many estimates, the Saudi real estate market is in stagnation due to a decrease in oil prices.

The government is taking steps to mitigate this by updating a few policies, the most important of which is the charging of fees for development on white lands (land not previously designated for development or change of use), which are not to exceed 100 Saudi riyals (around $26) per meter, and reforming the regulatory investment environment, particularly around mortgage services.

When asked about Lamudi's plans to combat the risk posed by falling prices, Aljohar said: "We will try to seize the opportunities after the market recovers from the current stagnation."