General Electric have made a MENA debut.

The event focusing on Industrial Internet, was held for the first time in the region at the Madinat Arena in Dubai, featuring the latest digital industrial technologies with the aim of connecting them with customers, potential customers and entrepreneurs.

The company’s industries in aviation, energy, healthcare and transportation, showcased their latest trends and solutions through digital technologies.

As part of the day GE also presented more details about Predix, the corporation’s new cloud-based platform which connects machines, sensors and control systems. According to a statement they say it will “help tech innovators benefit from the power of the Industrial Internet”.

In other words, GE is inviting entrepreneurs, innovators and developers to build applications on Predix for their industrial clients. Keynote speakers also  highlighted how big data applications and their integration across the respective industries value chains can transform these industries (aviation, power, etc.) in terms of productivity and availability.

(watch the full above video for more insights on Predix from the event). 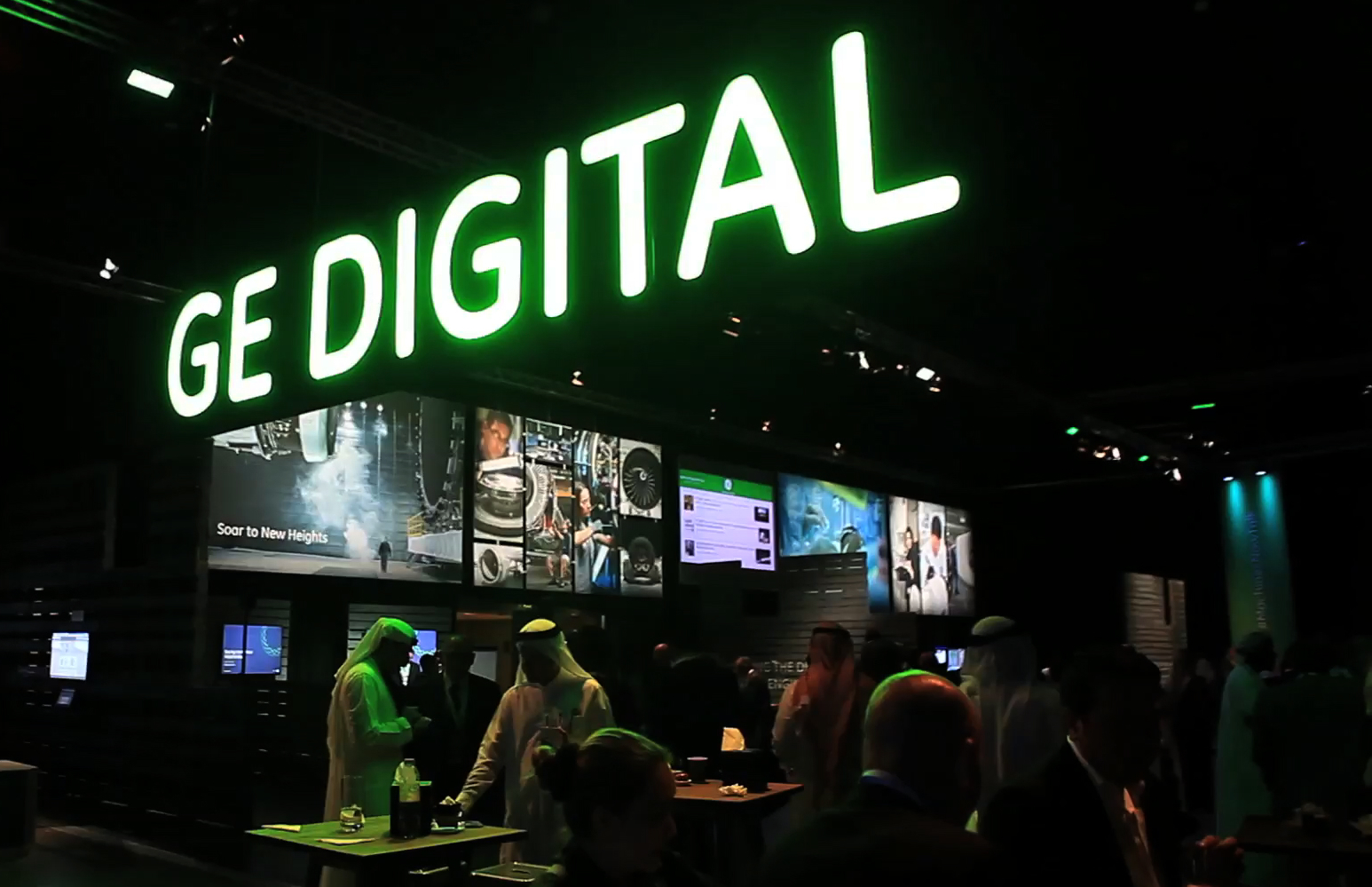 Some of the entrepreneurs managed to attract the attention of key GE managers, with a potential to further work together, mostly building on Predix.

An interest in MENAT’s growing market

Seeing the MENAT region as a part of the world to be one of the first adopters of the digital industrial economy keynote speakers throughout the day expressed great interest in the region.

“Our partners here [in the MENAT region] have recognized the value that Industrial Internet can bring to their business and have begun to implement technologies that have the potential for game-changing growth,” said Jeffrey Immelt, Chairman and CEO of GE.

Wanting to use Predix as a tool to support the intersection between the physical industry world and the digital software world to support economies Immelt said that “by accelerating the growth of a stronger, and more diversified manufacturing sector, the industrial app economy will enable the creation of more high-skill jobs for the region’s young and growing population.” 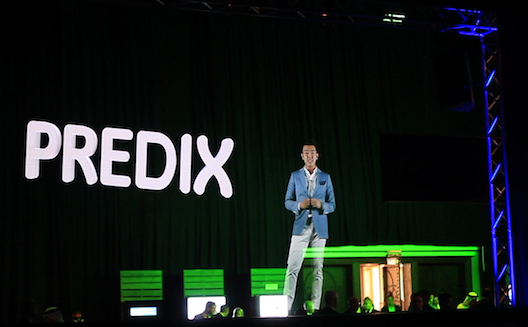 Built for industry focused softwares, Predix aims to offer a 20 percent potential increase in performance for its customers. According to GE such solutions could help unlock $465 billion in economic value for industry across the MENAT and Pakistan by 2025, annually.

“Industrial companies need to become digital to survive,” said Immelt, during his keynote speech. “While the internet has transformed consumer worth, industry has not yet seen its fair share.”

Industrial productivity, which averaged four percent per year from 1990 to 2010, has slowed to one percent in the last five years. “We must turn information into insights and insights into outcomes,” says Immelt. GE wants to merge the physical and digital worlds of machines and software to support more industrial productivity.