A spate of high-profile deaths in Egypt from medical misdiagnosis has highlighted the need for better all-round medical care in the country.

InfoMed, the brainchild of Egyptian-Canadian entrepreneur Amir Kalila, is doing its part by starting with one of medicine’s most fundamental branches: family health.

In Western cultures a family is doctor the first port of call for non-emergency healthcare, but in most of the Arab world this profession doesn’t really exist such as in Egypt where the concept of regular check-ups and maintaining a medical history is alien to many.

To bridge this gap, Kalila introduced a digital family medicine model to Egypt. 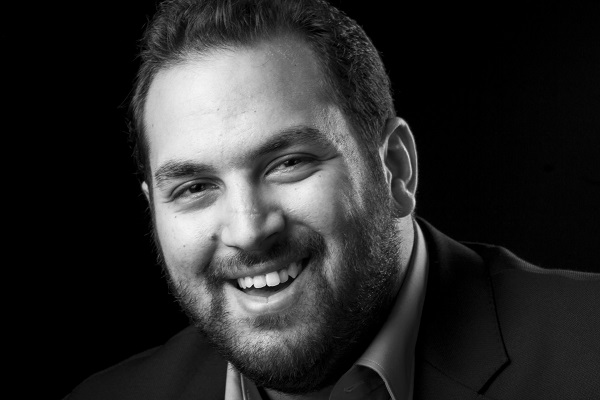 InfoMed, like a family doctor, has a 24-hour hotline with doctors taking the calls and providing possible diagnoses based on the symptoms described. The GPs can make referrals to doctors in its directory who are geographically close to patients’ residences; these clinics are then rated by users on the platform so newcomers can choose where they want to go.

"In Egypt, patients often (initially) seek the help of a friend who is not specialized, or a pharmacist to prescribe medications randomly,” Kalila said.

“Patients often discover their real condition at a later stage for two reasons; the first is that the body has the ability to fight for a certain time, after which it cannot. The second is usually wrong diagnosis, and this is what we're trying to solve through InfoMed."

Kalila launched InfoMed six months ago after two years of building and developing the platform's algorithm. Despite a limited marketing strategy, he says the platform has attracted a 100 members so far.

"I spent some time in Canada during my studies, and I was amazed by the medical system there," Kalila said. "I decided I wanted to transfer this (model) after digitizing it and customizing it to suit the culture of Egyptian patients."

InfoMed's model does not require the patient to be digitally savvy: each patient receives follow-up cards to be filled in by their personal doctor and returned to InfoMed so it in-house physicians can perform follow-ups.

This is where both patient and physician start their follow-up journey. An InfoMed employee visits the patient's house to receive their full medical history, and also visits the doctor and acquires a copy of medical prescriptions, medical tests and X-ray results. From this point onward, every patient's medical history is preserved in a digital folder. 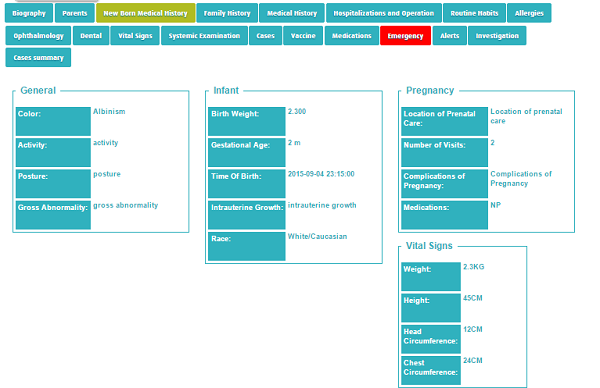 InfoMed offers its services for an annual fee of less than $130, including medical test analysis from one of Egypt's most famous medical laboratories, Alfa Lab. Alfa Lab entered into a partnership with InfoMed to offer prices competitive with larger, more established clinics, and this was a factor that helped the startup adopt a pricing strategy affordable for middle-class people.

Kalila is funding the company right now, with the help of friends and family. Doctors don’t pay the startup, removing the possibility of conflicts of interest.

The marketing strategy to get those first 100 patients was to attend local and global medical fairs and conferences, and directly marketing his services to hospital and clinical patients.

The next step is to start including social media in InfoMed’s marketing strategy, particularly videographs, because he believes this channel to be the fastest way he can reach users. He also doesn't forget to credit the old word-of-mouth technique that proved fruitful for his startup.

Taking on the world

"The whole world needs a digital model of a family doctor," Kalila said . "Even though the human version (of a family doctor) is present in the West, its digitization has made it more accurate and more capable of providing 24-hour follow-up."

"We are currently in negotiations with investors from Dubai for regional expansion of InfoMed. We also need to make a few adjustments to the business model so that it can fit with different market needs, and this is what we're doing in order to have the platform in the Gulf region, with European countries as the next stop."