When it comes to technology changing our lives and revolutionizing the way we do things the examples are endless - from steam engines to email to a connected home.

But according to pixelbug’s Dany Eid and Ericsson’s Jean-Luc Scherer these changes can also be intimidating.

In 2013 a comprehensive report from McKinsey Global Institute called Disruptive technologies: Advances that will transform life, business, and the global economy identified 12 technologies that could drive radical economic change in the coming years. They estimated the total value to be in the region of $14-33 billion and include, among others, cloud, genomics, the Internet of Things, mobile internet and advanced robotics. 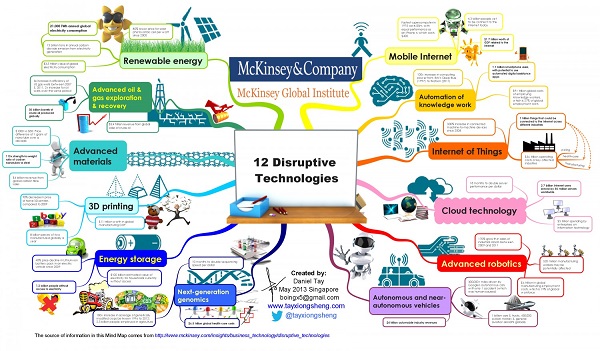 To delve deeper into these topics, Wamda met with Eid, founder and CEO of augmented-reality app developing company pixelbug, and Scherer, head of the revenue growth service line at Ericsson and mentor to regional entrepreneurs.

While they seemed to agree that the term ‘disruptive technologies’ is very commonly used nowadays, they also said that it causes concern for people, as change is often a fearsome thing.

Yet there’s no disputing that disruptive technologies have become very much a reality, where they meet the market and consumer needs by motivating companies to do things differently, by different minds of inventions.

We’re certainly relying more on smart software systems that rely on knowledge. Eid called artificial intelligence “omnipotent” as it spread to all industries and sectors, describing how neural networks in Germany were able to successfully analyse and copy Vincent Van Gogh’s painting methods in a matter of weeks. 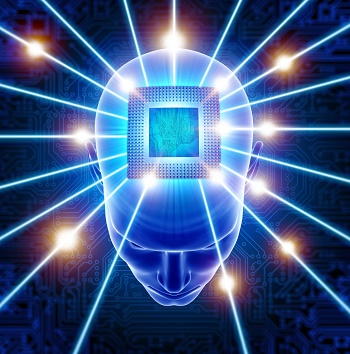 While stressing that “artificial intelligence changed our perception of human creativity”, he pointed out several problems that still exist, such as processing power, bandwidth and method of application.

He noted that most of our interactions were still with artificial “narrow” intelligence when artificial general intelligence was where we wanted to be - the state where machines could learn and create new patterns that did not previously exist in its algorithms. 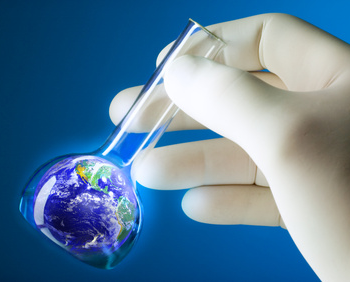 He added that biotech and nanotechnology were no longer imagined fields but solid sciences making formerly science fiction processes real, such as hardware that could be integrated in our bodies to renew our cells and delay the aging process.

Many notable figures in the industry, such as Facebook’s Mark Zuckerberg and Google’s Larry Page and Sergey Brin are investing in these promising sectors.

This technology is currently being used in various sectors to store data and make it available to all, which allows, for example, immediate communication between companies and users.

For Scherer, cloud allows for the rapid expansion of services in a cost-controlled manner. However, he added that security remained the biggest challenge, noting Apple’s recent security breach.

Mobile phones have radically changed the way we do things especially considering how many companies, such as car share apps Uber and Careem, would not exist without them.

But Scherer includes all mobile hardware in this category that allow individuals to live and work the way they want. He added that some analysts predicted that by 2030, 50% of employees would become independant consultants, thanks to mobile hardware.

Economist Joseph Schumpeter noticed that significant economic progress is done through what he coined “creative destruction”, where industrial innovation breaks down the old economic structure and creates new ones.

The above technologies are only a fraction of the ones that have sparked a worldwide revolution, but which have fundamentally changed how we do business and organise our lives.

Scherer also included wearables, despite there being several challenges to implementation such as segregated markets, complicated usage and high pricing.

Whatever these technologies may be, the important thing, Scherer said, was that it was the brainchild of knowledge exchange and effective collaboration that aimed to understand user needs and behavior.