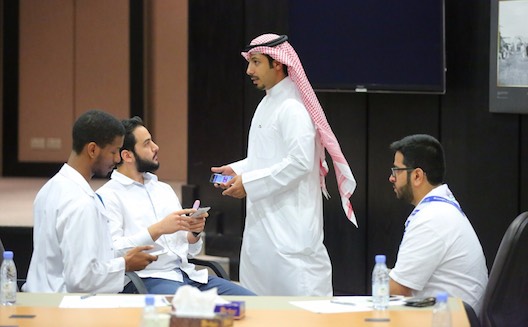 Oil-rich Saudi Arabia is often associated with wealth and luxury, yet on the outskirts of cities like Jeddah and Riyadh, poorer communities can struggle with sanitation issues and often lack basic medical necessities.

Two young women are trying to change that.

Dr. Shaista Hussain, who everyone knows as Dr. Shai, and philanthropist Princess Sama Faissal Al Saud have pooled their talents to create the Triage Project, a healthcare training program for volunteers and an accompanying data collection system.

“That’s when the idea of Triage came up,” Hussain said. “We asked ourselves: how can we help this population in need? We wanted to become the link between these people and the hospitals.”

Triage started with workshops in January to train volunteers in basic clinical and medical practices. 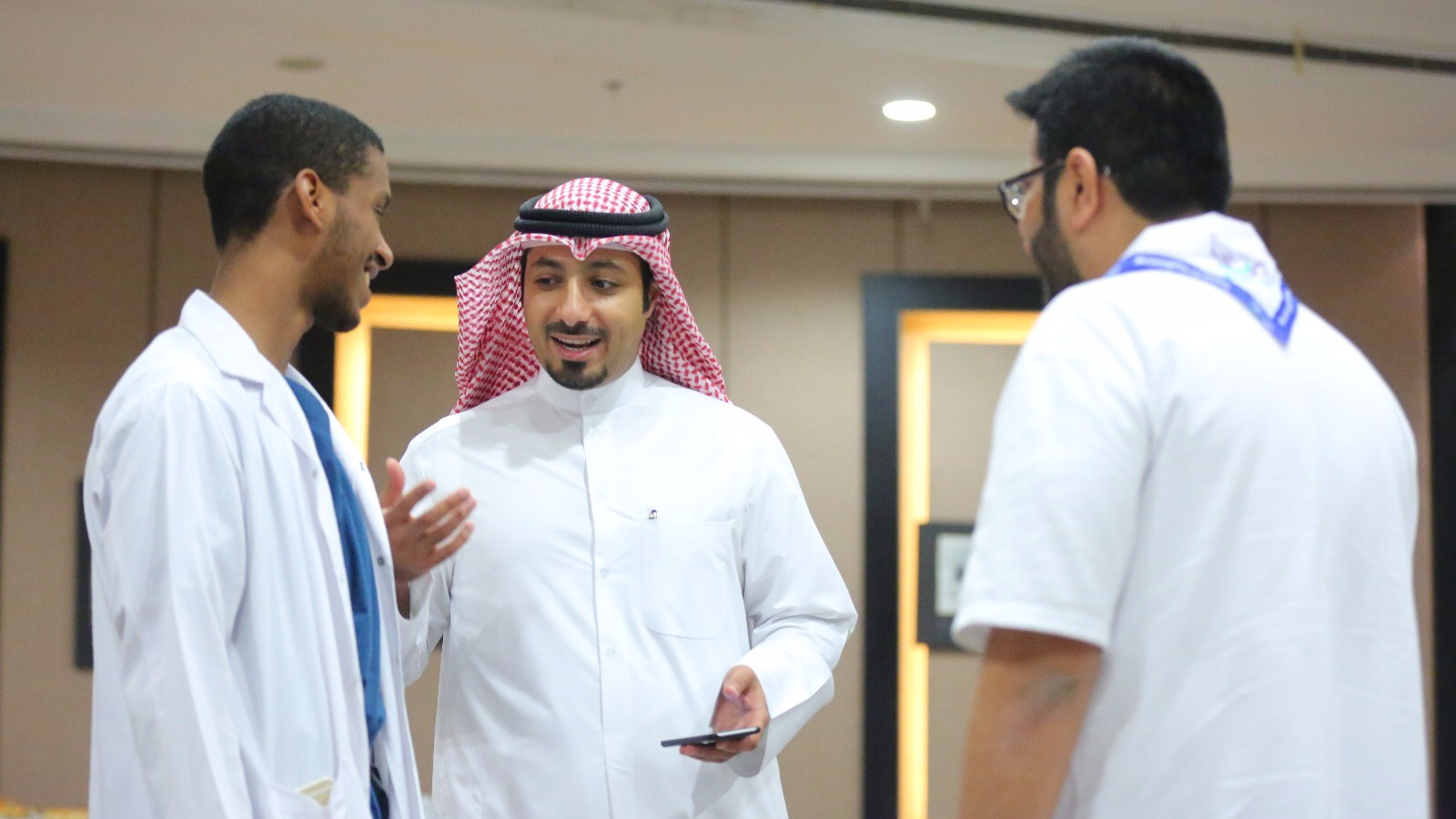 Team leaders are medical professionals, while volunteers do not need any prior medical training.

They have held two so far and have trained fifteen team leaders - doctors who will supervise the incoming volunteers - and had field trips to two impoverished communities on the outskirts of Riyadh.

The team leaders will be coaching hundreds of registered volunteers in the coming weeks. In the field, the volunteers will collect medical data, which includes a healthcare review, a clinical history and a referral upon need for specific medical care.

In order to compile the data collected in a secure and efficient way, the cofounders launched an app on January 22 named Triage - Messengers of Peace, that is downloadable on the App Store and Google Play.

“Each new volunteer will download the app after completing the workshop so that they can access the features,” said Hussain. There are approximately 50 downloads to date.

The idea for the app came when Hussain and Al Saud realized how cumbersome it was to file a myriad of paperwork for each patient. Centralizing that data could play a part in modernizing Saudi’s medical system.

Hussain, who is also an IT software developer, installed an SQL database format to enable data centralization. “This is how we intend to 'raise the bar' on current healthcare practice standards,” said Hussain. 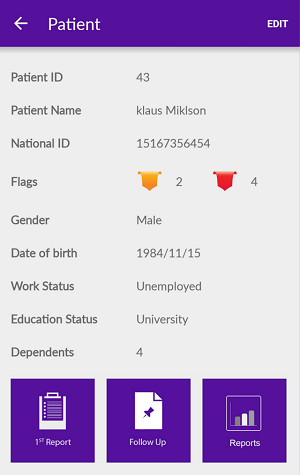 In addition to effective data collection, the app allows volunteers to add more detailed information on symptoms, including videos and photos to document and describe the afflicting conditions.

A color-coded system enables effective referrals. Depending on the information entered by the volunteer, the algorithm will determine how urgent the situation is: a yellow flag means the patient likely needs urgent care, a red flag indicates immediate emergency care.

In terms of security, no data that is entered can be saved on the user's mobile device. The app is layered with security features to protect the privacy of the patients and maintain the patient’s anonymity after the initial medical file is generated.

"The Triage Project is definitely an interesting idea,” said Dr. Samar Assem Badreddine, chief medical and clinical officer at Dr. Soliman Fakeeh Hospital in Jeddah. “In light of this digital era of tweets and instagrams, it is through these kinds of apps that things could change in the KSA, so it's definitely worth a try."

Even though the Saudi government discloses little official data, a poverty report released by the World Bank in 2013 estimated a poverty rate of 12.7 percent.

All Saudi nationals receive free health insurance, and although there is no universal insurance, they do have access to Ministry of Health hospitals within the kingdom. The problem is that some poorer communities do not have the health awareness that others may have and may not know where to seek medical services.

“We were visiting these communities in need around the country and noticed these patterns of a lack of public health education,” said Hussain. “Some didn’t know what a first-aid kit was.”

The Triage Project is still in the pilot phase. “This is the first cycle. It’s important to start on a small scale to make sure that the volunteers are well trained and that there are efficient follow-ups,” said Al Saud. “It will then be easier for us to spread it on a larger scale.”

For now, the majority of volunteers are women. “They want to help and they want to work,” said Al Saud. “Printing, organizing, emailing, whatever it takes!”

The humanitarian climate in the KSA has in large part been fuelled by members of the royal family, notably princesses, who have launched charities and initiatives to support poor communities.

Charities are especially active during Ramadan, when the concept of zakat is at its strongest. Zakat, which means “purification” in Arabic, is one of the five Pillars of Islam that encourages Muslims to donate a portion of their wealth to those in need.

“It is my responsibility as a Saudi to help the people in my country who are less fortunate,” said Al Saud.

Both Hussain and Al Saud are equally driven and balance each other out. Hussain is the eagerly innovative one and Al Saud is the quiet force who understands the realities of the Saudi society, factoring those into her decisions.

“Our next step is to speak with the Ministry of Health,” Al Saud said, in order to foster some kind of partnership.

When asked whether it is difficult for a Saudi woman to work in this field, Hussain answered pragmatically: “There is a certain anonymity in the tech and medical worlds, it’s almost irrelevant if you are a man or a woman. What matters is what you have achieved.”