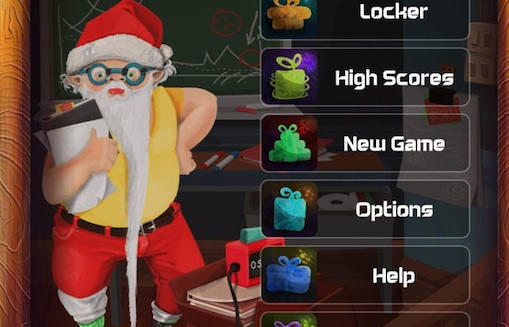 It's your job to save Christmas in Wixel Studios's addictive new game Santa's Rookie 2012: Operation China.

The game, which co-founder Ziad Feghali says is "like tetris, but more strategic, and faster-paced," puts you in the entrepreneurial position of reproving Santa's value in the gift market.

The backstory is that the Chinese have taken over the international toy industry, cranking out faster, cheaper products. They're undercutting Santa, so he's getting less distribution channels. So authorities at the North Pole are passing Santa's duties to a younger apprentice- you. Four different actions force you to operate strategically while quickly stacking gifts of the same color together.

The game's launch also marks a strategic move by Beirut-based Wixel Studios, who sound like they've caught the fast-paced bug themselves. "With everything in Wixel Studios, we're seeing a convergence towards mobile. We think it's a fun challenge lately to create mobile app games quickly, which we can do with a small team because we're very efficient," says Feghali. It sounds like the launch of Masr 3ayza Meen may have been their swan song for web-based games.

Screenshots below; you can download the game for iPhone and Android. 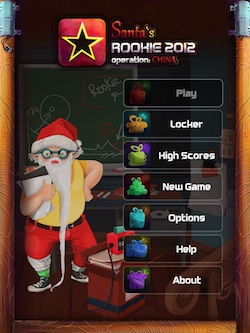 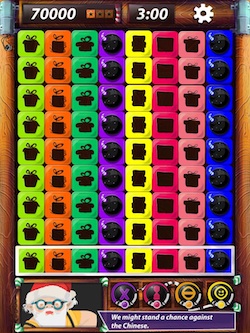