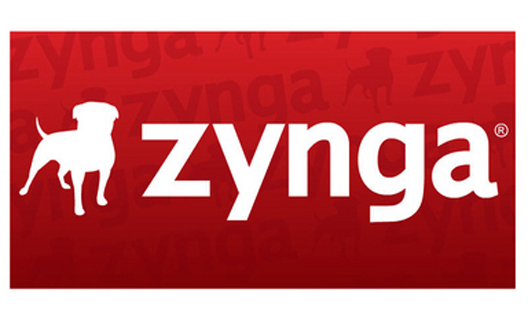 Zynga goes public today, with a cautious IPO of $1 billion. Late yesterday, the social gaming giant priced its shares at $10 per share, at the upper end of the $8.50-$10 price range listed in its Securities and Exchange Commission filings, but at a lower price than expected.

As the company begins trading on the NASDAQ today, under ticker symbol ZNGA, it will offer over 100 million shares, raising $1 billion at a total valuation of $7 billion (the company expects to have about 699.4 shares).

This valuation is larger than LinkedIn's current market cap of $6.4 billion, but below its last private round of investment, which priced shares at $14, and also below previous rumors that had placed its valuation closer to $10 billion, as we noted.

While Zynga has been wildly successful with social games "CityVille," "Farmville," and "MafiaWars", which caused it to earn a net income of $90.6 million in 2010, one of the criticisms leveled at it is that it's almost wholly dependent upon Facebook, which is rumored to also be going public early next year. From July to September, 93 percent of Zynga's revenue was generated through Facebook, CBS reports.

Yet after the IPO, the company will undoubtedly expand. It has announced that, unsurprisingly, it plans to use the IPO not just for internal corporate purposes, but also possibly for acquisitions, says MarketWatch.

This could mark an opportunity for gaming companies in this region, especially those building localized versions of Zynga games, such as Amman-based Wizards Productions, which launched "Arabic Mafia," which is similar to MafiaWars, and Aranim, the Jordanian media production studio that launched "Happy Oasis," a Farmville-inspired game for the Arab World, this summer.

Zynga has already entered the Middle East market by partnering with Gate2Play to offer Zynga cards here, enabling players to buy online game credit with cash. In a region with low rates of online banking, this move is critical, as the majority of Zynga's nearly $100 million monthly revenue comes from the small proportion of its 227 million monthly users who make micropayments in its online games.

While the estimated $2.6 billion MENA gaming market may only be around 5% of the global gaming market, Zynga is clearly already eyeing the region. Wizards Productions, Aranim, or others looking to build social games may be prime acquisition targets, or potential partners if Zynga is looking to expand use of Zynga cards or localize future games.