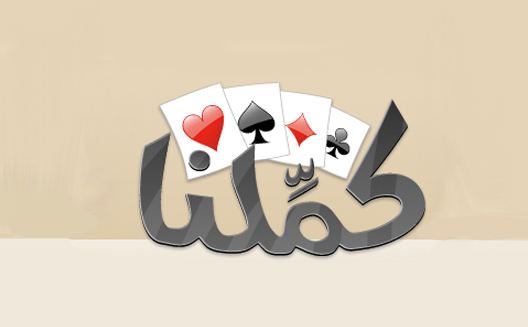 Kammelna is a Saudi-based online multiplayer 'Baloot' game, which offers an online Flash-based version of the popular Saudi card game. The popular platform was launched by Remal IT in 2009, and uses OneCard as a payment gateway.

The move would make sense for Peak Games, which has raised a total of $19 million in investment since its founding in 2010, and is looking to expand into the Middle East and North Africa, having opened an office in Amman last August.

Yet our guess is that the deal likely involved equity as well as cash as Peak Games is relatively young itself and looking to continue expanding.

The gaming giant has swiftly risen to over 4 million daily users and 10 million monthly users, making it the 22nd biggest game developer in the world in terms of daily users, according to AppData, and the largest in the Middle East region.

It is now explicitly targeting the Middle East and North Africa, founder Sidar Sahin emphasized at the Dubai World Gaming Expo, calling Turkey and the MENA region “one region." With offices and studios in Istanbul, Ankara, Barcelona, Berlin and San Francisco, Peak Games opened an office in Amman last August.

Its acquisition of Kammelna would be a boon for gaming in the region, as it would validate the Saudi gaming market and likely boost global interest in investing in MENA game development.