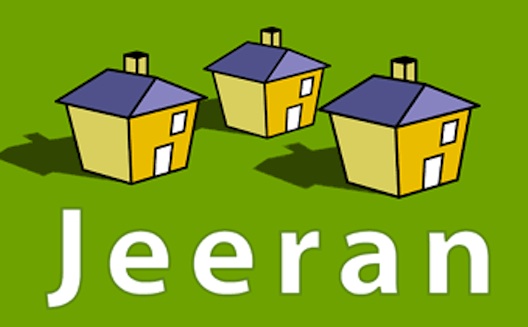 For Jeeran, which launched as a Yahoo-style Arabic user-generated content portal in 2000, and then pivoted in 2010 to focus on locally relevant place reviews in English and Arabic, the investment is a great validation. 500 Startups has investments in over 20 countries, and its investment in Jeeran marks its first in the Arab World.

David Mcclure, the founder of 500 Startups, said in a statement, “We're super excited about Jeeran and its proposition to the emerging world, We're ready to blow up startups in the MENA region.”

Beginning with Jeeran makes sense; both co-founder Omar Koudsi and Laith Zraikat (who has since left) stand as leaders in Jordan’s technology entrepreneurship scene and are Endeavor Jordan entrepreneurs. The startup has already taken on funding from leading investment vehicles Accelerator Technology Holdings, Intel Capital, and Seedcamp. Also joining in the current round are Fadi Ghandour, founder of Aramex, and Rabea Ataya, the founder of job search platform Bayt.com.

Since its pivot, Jeeran’s overall userbase has decreased, but with a far more focused product, it has tapped into a new niche and likely more sustainable model, bringing over 250,000 offline businesses online. It’s useful in poorly mapped markets like Jordan, where accurate maps and local phone numbers add critical value for consumers. The site also focuses in Saudi Arabia, and offers review in 17 cities throughout the region, yet scaling will be key to its ultimate success.

That’s exactly what it hopes to do the help of 500 Startups’s 160 mentors around the world. Co-founder Omar Koudsi said, “Jeeran is looking forward to collaborating with 500 Startups to help develop its internal capabilities, and will be sending some of our team members to train in Silicon Valley, where 500 Startups is based.” The press release also stated that the round comes as part of preparing Jeeran for an aggressive expansion strategy across the Arab World and Asia in the coming year.