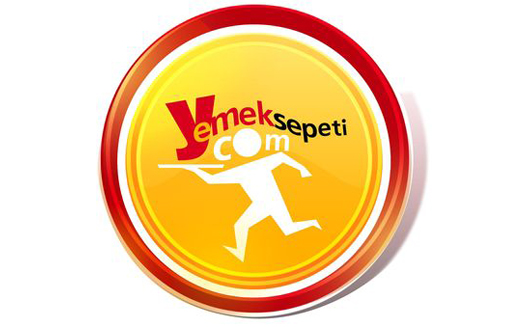 It's a big round for the already successful Turkish startup that has grown to 1.2 million registered users, 50,000 orders a day, and 200 employees since its humble beginnings in 2000. Co-founder Melih Odemis told Wamda that he started the business with only his co-founder, Nezvat Aydin, and went without a salary for 4 years to get the business on its feet.

Yemeksepeti, whose founders are also Endeavor Turkey entrepreneurs, didn't take on funding until 2008, when European Founders Fund, a venture capital fund led by Rocket Internet's Samwer brothers, invested $3 million for a 20% stake. With its second round, the food delivery giant is looking to further expand in the Middle East region. "We have been looking at the Middle East, since we are in the UAE and know a lot of people in the region," said Odemis. Oman might be first; "the GCC will be the first playground."

The company already operates in the UAE under the name FoodOnClick, yet Yemeksepeti will be further investing in their MENA arm to boost its performance. It averages over 400 orders a day, but it could be better. The company faced a learning curve when localizing for the diverse Dubai market, says Odemis, but now is looking to accelerate and consider acquiring relevant local companies in the region whose models can be fit to Yemeksepeti.

The company is also welcoming Gabriel Caillaux, managing director at General Atlantic, to its board of directors. General Atlantic opened its first European office in 1998 and since has invested over $3.2 billion to support the growth of nearly three dozen European-based companies.

Even after this round of investment, the two co-founders hold close to a 50% stake, he says. "I always to tell entrepreneurs not to give up more than 20-30% [in equity] in their first angel or VC round; you have to keep at least 70-80% until the company grows to a significant size."

After 5 years of endurance, Yemeksepeti became cash flow positive in 2005, so they were able to fund their own growth and only take on investment when truly needed. "It's always better to wait for investors to come to you rather than going after them," Odemis warns.

Odemis and Aydin are also founding partners in the Galata Business Angels, a network of over 25 angel investors, including founders from AirTies, Yemeksepeti.com, Mynet.com, and Markafoni.com and prior executives at Apple, eBay, Maxim, Turkcell and DBI. The Network is hosting a meetup and pitch session on October 5th, in hopes of perhaps finding the next Yemeksepeti.

“This is an enormously exciting moment for Nevzat and his team at Yemeksepeti, and we are thrilled and proud to be participating in it,” said Linda Rottenberg, co-founder and CEO of Endeavor Global.