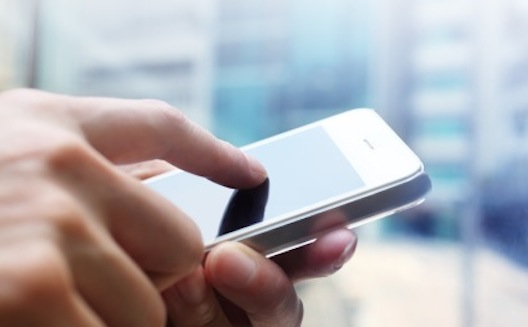 Fred Wilson (the most famous VC in the world) wrote last May about the Darwinian Evolution of Startup Hubs:

"If you study Silicon Valley, what you see is something that looks like a forest where trees grow tall, produce seeds that drop and start new trees, and eventually the older trees mature and stop growing or worse, die of disease and rot, but the new trees grow up even taller and stronger.

The theory states that to start a startup ecosystem in a city or a country you'll only need 1 big successful startup. This successful startup will create a lot of wealth for co-founders, early employees and early investors. It will also produce highly skilled people that will eventually quit their jobs and start their own startups and raise money from the same investors of the previous successful startup. Furthermore, this $1 billion company will give hope to everyone. Smart people will quit their jobs and start their own startups. Moreover, it will make it much easier for entrepreneurs to raise money and recruit the smartest talents. That's what happened in Silicon Valley, in Jordan with Maktoob (acquired by Yahoo) and will hopefully proceed in Dubai with Gonabit (acquired by LivingSocial).

So to get the wheel moving in any given ecosystem, we just need one single successful startup. Do you understand what does that means? That means that the whole country should all work together to create this next $1 billion dollar company. The government, the parliament, investors, entrepreneurs and universities should stop whatever they are doing and refocus in this single goal. Chile gets this right, they created Startup Chile to establish a Startup Ecosystem with this statement "To create a $1 billion company, and globalize the Chilean entrepreneurship culture." They didn't say "several $1 billion companies," because they know it only takes one single company to make the magic happen. I previously wrote some analysis about the Chilean experience that you can find here.

There is an overlap between creating a Startup Ecosystem and a billion dollar company. They both require; investors, skilled labor, softer government policies and experienced mentors.  But, answering the question of "How to create the next billon dollar company?" is much easier than "How to establish a Startup Ecosystem?" We might have 4 or 5 examples of successful ecosystems, yet we have hundreds of successful startups created during the last 10 years.

A short answer to the question “How to create $1b company?” is to invest more in crazy and risky ideas with solid teams. Most billion dollar companies created during the last 10 years started as crazy ideas with a decent team. To name a few: Facebook, Twitter, Airbnb, Dropbox, Instagram, Kickstarter, eBay, Paypal, etc. I'm not saying that we should not establish a startup ecosystem; I'm just saying that focusing in creating the next billion dollar company will help us reallocate our resources to get their faster.

Governments are struggling to create a startup ecosystem. They want to push the youth to start their own businesses to create more jobs and sustain the economy. They create funds that supports small businesses with billions of dollars in capital. However, when you go and ask for funding, they will tell you that your idea is crazy and it will never work.

Moreover, when you read their requirements you'll find something like: a business plan, a 5 year financial projection and other nonsense requirements. How can I know my revenue for the next five years if I don't know how much I'm going to make next week?! I understand that governments want to make safe bets because they are not allowed to take on too much risk. But, that's exactly the opposite of what we need right now- we need to make more riskier bets.

In short, I believe that each country and government should focus its resources on building the next billion dollar company. The process reaching this goal will involve building a solid startup ecosystem and a successful company that will lead the way and inspire all future entrepreneurs.