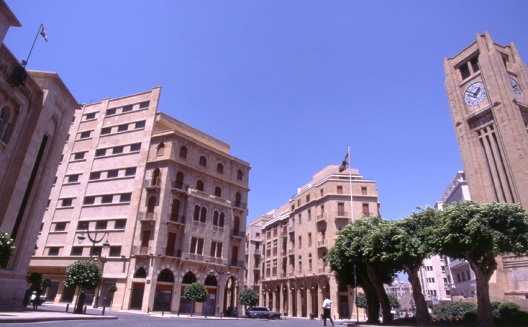 This series on registration and incorporation in Lebanon comes to Wamda courtesy of Michel Ghanem of Khalaf Law Firm and Lebanon Offshore, both of which offer preferred rates to WamdaCard members.

Below is a description of the criteria for registering a Holding company in Lebanon. For more on different types of registration, see our complete list on How to Register a Company in Lebanon.

The purpose of Holding companies is limited, by operation of the Law, to the following specific activities:

A Holding company is not allowed to directly own more than forty per cent (40%) of the capital in more than two (2) companies operating within the same field of activity in Lebanon, if such contribution is likely to evade the laws on trusts and monopolies. Such restriction does not apply to investments outside Lebanon.

This type of companies can have their capital, as well as their accounts and balance sheets expressed in foreign currency.

The Chairman of the Board can be a foreigner and does not need to have a work permit, in case he does not reside in Lebanon.

The company must have its head office registered in Lebanon. The annual general assembly has to convene in Lebanon, within a maximum delay of five (5) months as of the end of the company’s financial year. However, the meetings of the Board of Directors and other general assembly’s may be held abroad if this is stipulated in the Articles of Incorporation of the company.

Holding companies are subject to the following obligations:

In case of infringement to the rules concerning the purpose of Holding companies, the company will have to pay the regular tax as applicable to joint stock companies working in Lebanon (concerning income tax, this will be 15%), and a fine of 20% of the basic tax or 3% of its basic capital, whatever amount is greater

The holding company is exempted from Income Tax. Instead, it will be subject to an annual flat rate tax based on its registered capital:

Dividends distributed by the company are exempted from Capital Gains Tax (invested capital).

In addition, all contracts signed by the company in Lebanon will be exempted from stamp duty.