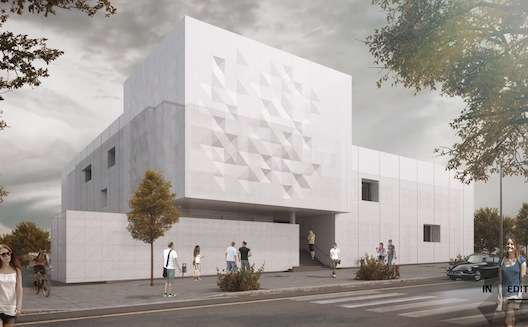 “I’ve been working in the Internet industry for 20 years. And for 20 years, I've been facing the same issue: How can I recruit good talent and find the developers we need to create innovative software products? Today, the system is ...stuck between universities that offer insufficient training to enter the business world, and expensive private schools [that] don't accept many talents."

This statement was made by French superstar entrepreneur Xavier Niel about the French education system. But it sounds like something one could hear in the Middle East or North Africa: a scarcity in talented developers, and an education system not adapted to local business needs are things that stakeholders are loudly complaining about in the Arab region.

Niel decided to tackle the problem by building a “revolutionary coding school” called simply "42," after the computer's answer to the Ultimate Question of Life in The Hitchhiker's Guide to the Galaxy.

Niel is a French ICT entrepreneur and businessman, best known as founder of the disruptive Free brand. Free revolutionised the French Internet carrier industry by offering cut-rate prices without commitment, then by offering the first triple-play multi-service box in France. Last year, he launched Free Mobile, a controversial mobile phone carrier that ruffled the feathers of the establishment with its 2€/month offer.

With a unique peer-to-peer teaching model, he is launching a model that could inspire the Arab world, or any market in need of better technology education. Here's how it works: 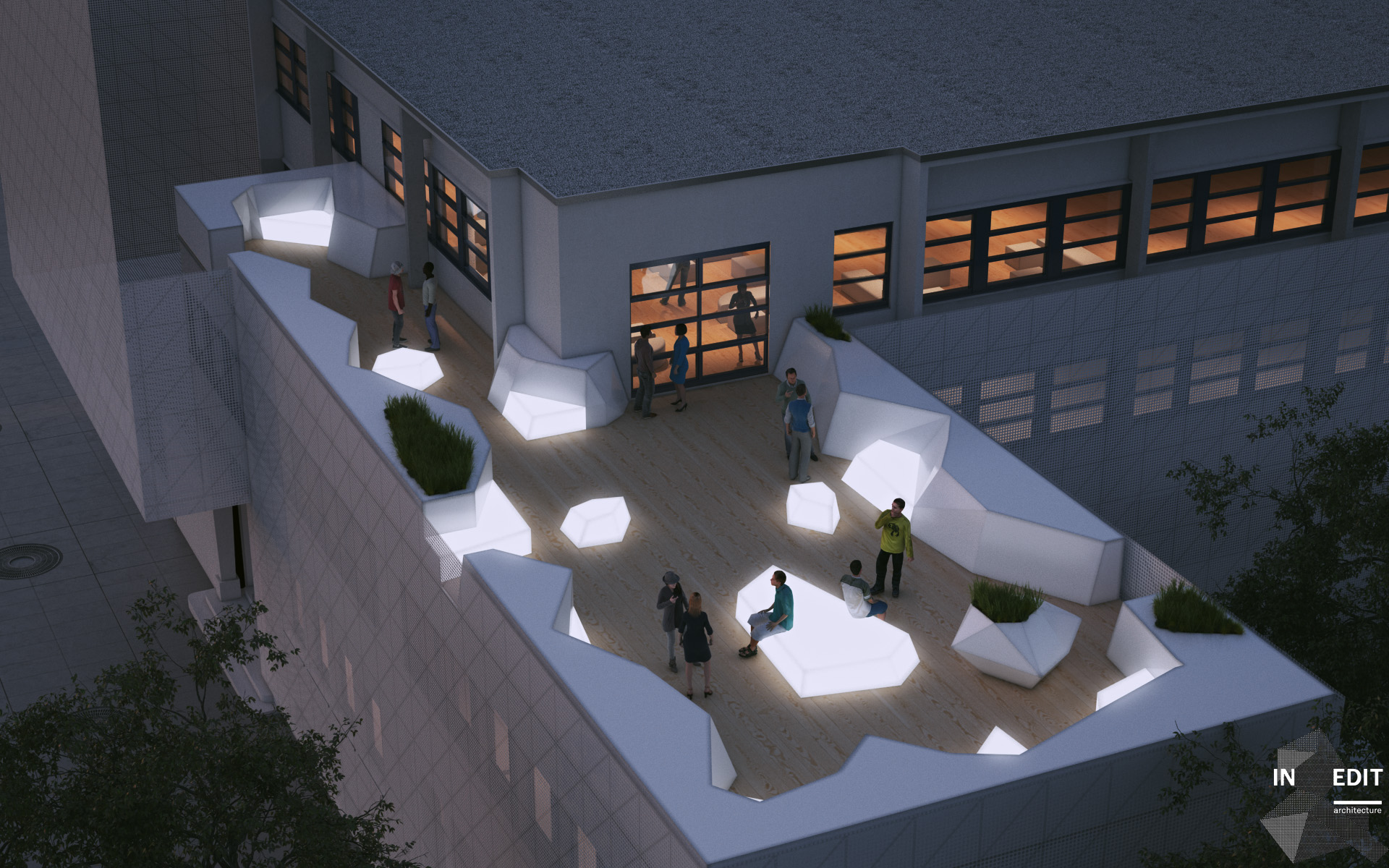 Is this model replicable in the Arab region?

The Arab region needs talented developers. Its entrepreneurs often mention recruiting and retaining talented developers as one of their main challenges. IT outsourcing to Tunisia, Morocco, Egypt, and Palestine is growing, and a good pool of developers could help prevent Arab companies from, for instance, outsourcing to India, and would help local companies secure more contracts with regional and global clients.

A tuition-free school could help spot and train the talents that couldn’t afford classical training. And it wouldn't necessarily need one magnanimous angel investor; $75 million could also be a good use of large companies’ CSR budgets. Instead of inviting developers to receive a month training abroad like Coca-Cola did, companies or sponsors could keep the money within the region and engage a virtuous circle.

A school created by people coming with both an entrepreneurial and programming background could also create a new mindset that could boasts the MENA region innovation and efficiency. Who's in?