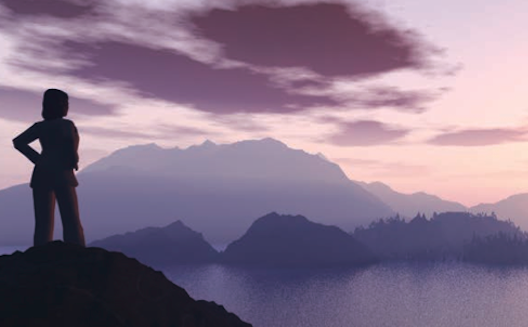 It’s no secret that women are poised to transform the global economy over the next decade.

A study by Strategy&, released last year, looks at what governments, companies, investors, and NGOs can do to ensure that the so-called Third Billion- the 1 billion women poised to enter the workforce, as sizable as the billion-plus populations in India and China- realizes its potential.

To assess how stakeholders in countries around the world can best empower women, the report ranks countries based on the “Third Billion Index,” a measure of their effectiveness in empowering women- both via “inputs,” or policy level decisions, and “outputs,” or evidence of the effects of women’s general participation.

As the Third Billion Index carves the world up into those doing better and worse at empowering women, the three countries in the Middle East that the study profiles are at the lower end of the ranking, marked “At the Starting Gate.”

While statistics and indices on women in the workforce must be taken with a grain of salt if they don't include the informal sector, the report reveals that women hold ownership positions in only 20% of businesses in the MENA region, compared with 32% in Organisation for Economic Co-operation and Development (OECD) countries and 39% in Latin America and the Caribbean. Only about 9% of women in the MENA region start businesses, compared with 19% of men.

Yet woman also stand to have the greatest impact in the Middle East- increasing the number of women in the workforce could impact the GDP of the UAE and Egypt by 19% and 56%, respectively.

The reports points to solutions for women- flexible work hours, nurseries, and the establishment of healthy entrepreneurial ecosystems in each country, with mentorship being a large priority, especially in Saudi Arabia, where over 75% of women received no encouragement to start a business.

These are all issues that we hope to address at our upcoming Wamda for Women Entrepreneurs roundtables, where we’ll open honest discussions about how women business founders can pioneer creating structures that work for women and scaling the impact of role models. Register here to join us for the first roundtable on March 16th in Cairo and stay tuned for more in cities throughout the region this year.

Download the report in the gray box to the right to read more about the Third Billion Index and in-depth reviews of how Egypt, the UAE, and Saudi Arabia can work to empower women in the workforce.