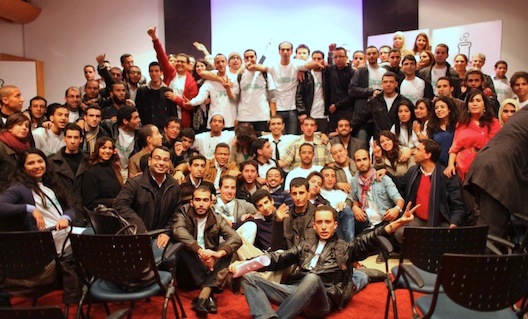 At least eight ideas have continued to be developed following the event, say the leaders of the Moroccan Association for Informatic Engineery’s Promotion (AMPII), a group of friends that have come together to organize the Startup Weekends and support entrepreneurship in their country.

For those entrepreneurs who have been living under a rock for the past year, a Startup Weekend is a 54-hour, weekend-long event that encourages aspiring startup founders to come, pitch an idea, form teams, and spend two days developing a prototype. At the end of the third day, the teams pitch to a set of judges in hopes of winning cash prizes, support, and mentorship. 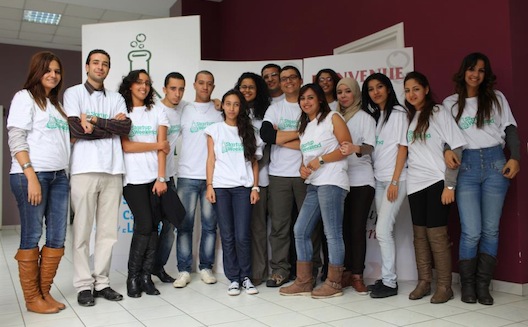 In Morocco, AMPII has organized every Startup Weekend, to promote an innovative ecosystem, encourage a culture of knowlegde sharing, and, hopefully, generate local success stories to inspire young Moroccans.

What makes a good startup

According to Redouane Dahmouni, one of the members, most ideas presented at Startup Weekend are similar: they involve mobile apps, e-commerce or social networks. Some are completely unique, like one recent idea for a crocodile farm. The team hopes for more non-IT ideas, but, regardless of the idea, they say, what sets any winner apart is always execution.

Among the eight ideas that have been pursued after the weekend, two stand out. JabekLah, also known as HelpMoi, was one of the finalists in the Global Startup Battle, a global competition that challenged every 1st winning startups from Startup Weekends. Dahmouni also proudly mentioned iPadian, a startup which aims to transform any PC computer in a tablet and which secured US$ 40,000 in funding in the U.S.

According to Dahmouni, to get there, the aspiring entrepreneurs need to:

As the growth of startups in Morocco picks up, the AMPII team has been able to convince several key players in the Moroccan ecosystem. CNRST, the National Center for Scientific and Technical Research, for one, has offered its incubation as a prize for Startup Weekend Rabat’s winners. Another organization might support a new roadshow of Startup Weekend events, that will tour several Moroccan Universities.

Dahmouni and his friends now want to "go bigger," hoping to organize events in more cities, as well as new types of events, such as a two day long mini-MBA similar to the NEXT program, a Startup Academy that can continue to train SW winners, and a Startup Academy Program to train mentors in Lean startup methodology. Right now, the AMPII is looking to raise money to turn those hopes into reality.