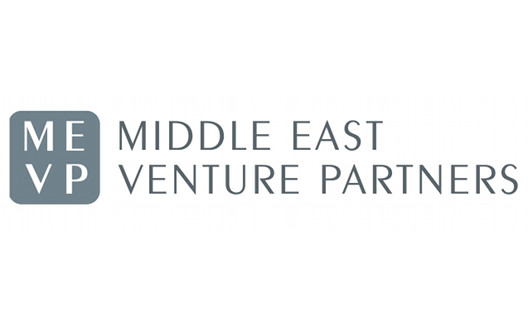 With a history of investing in tech and e-commerce ventures, Middle East Venture Partners (MEVP) is now diversifying a bit, announcing investment in a fast food company alongside an e-commerce company and a content portal.

The early stage investment vehicle, which is based in Beirut, has announced a total of US $1.9 million in investment in these three companies, under its new Building Block Equity Fund (BBEF), a US $15 million fund that invests at the growth stage, with an 80% focus on tech and 20% focus on non-tech ventures such as retail and food and beverage.

BBEF re-launched in early 2013 when MEVP took over its management, and the fund now invests up to US $1.5 million per company, focusing on businesses that have demonstrated traction.

MEVP invested US $1 million, as equal co-investment between its older fund, Middle East Venture Fund, and BBEF, in Cedar Books, a global e-commerce and logistics company. Based in Lebanon and co-founded by Sany Nawfal and Cyril Hadji Thomas, Cedar Books sources books locally and internationally to sell them on 15 global market platforms, including Amazon. The company has operations in the U.S., U.K., and Europe, and has now crossed $11 million in yearly revenues, says MEVP.

When it comes to the future of e-commerce, it's still a difficult market, says Executive Director Walid Mansour. "Our biggest challenge in the Arab world remains the lack of talent (especially in internet/e-commerce plays), as well as the absence of proper e-commerce formation and experience," he says.

"As for future trends, e-commerce investments will be more and more expensive and therefore even more competitive. Just observe the amount of capital attracted to the leading e-commerce websites in our region only. Winning e-commerce teams will be teams who can maintain a superior sourcing edge as well as build a sticky brand."

BBEF has also invested $400,000 in Shawarmanji, a fast food shawarma chain with eight outlets in Lebanon and the UAE. Co-founded by Danny el Georr, Nizar Al Hashem and Elias Chabtini (CEO), the company will use the funds to expand in regional and global markets.

According to Effective Measure, says MEVP, Shahiya.com is the largest food website in the Arab world, attracting over 1.3 million monthly unique visitors, many of whom are from Saudi Arabia. All of the site’s growth is organic, says Neuwirth, who explains that Shahiya has put some of its investment to work funding better user engagement.  “We’re not advertising on Facebook or buying traffic; we’re simply spending on improved engagement, so 60% of our users are repeat users, up from 35%,” he says.

The company’s next focus will be on deploying a video series soon, and investing in mobile. “The consumption of content through mobile is growing bigtime. Our Shahiya app has been downloaded 470,000 times,” he points out.

And why did Shahiya go with MEVP as investors? “Early on, they showed very good understanding of our business model and our market,” says Neuwirth, “So we’re very aligned in the way we see the sector moving and the opportunity we are pursuing.”