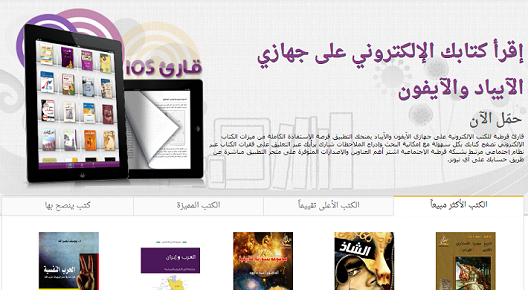 Gone are the days when an author’s hard work goes unpublished or unnoticed because a large publishing house seals their fate with a ‘no.’ Now authors can publish for free online, via platforms like Qordoba Books, and self-advertise through social media, build a following, and come to the printing deal table with significantly more leverage.

One such author, Tarek Hassan, recently transformed his blog musings into a digital and print book. “I had written around 40 articles on my blog, and then my friends and family said to compile all of it and make a book to reach those who like to read both on and offline,” says Hassan.

In his book, “This is What I’ve Seen in Dubai,” Hassan shares about his experience moving to Dubai from Egypt- how he secured a visa, found housing, discovered where to eat, and the funny linguistics barriers he encounters- a bit of a "How To" for other Egyptians looking to make the leap.

Once he decided to publish, he began looking in his native Egypt for a print (hard) publisher. He succeeed in finding one, but it also required exclusive rights to digital (soft) publishing, which he was reluctant to give up. “I like being in touch with my fans,” he says.

After a recommendation from a friend, he got in touch with Qordoba, who offered him the opportunity to publish online himself and follow all of his fan engagement. So he went both routes – signing hard publishing to the Egyptian publisher and soft publishing to Qordoba.

A separately managed division of Qordoba Translation, Qordoba Books has developed an iOS, BlackBerry, Android and desktop e-reader application in-house, from its base in Egypt. Although the platform is currently only available in Arabic, ebooks can be written and read in any language. [Disclosure: Wamda Capital has invested in Qordoba Translation.]

Since the app launched last September, over 1,000 e-books have been published or digitized on the platform, from 32 separate publishers and 50 individual authors. Publishing on Qordoba is free for authors; Qordoba takes a percentage of book sales to monetize. 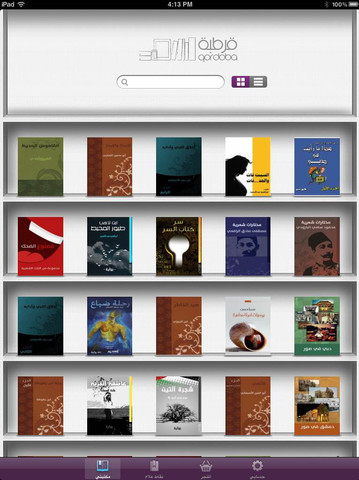 For Hassan, the biggest draw to Qordoba was having access to social features. After selling 2,000 soft copies and 3,000 hard copies in just the first two months, the blog now has over 66,000 Facebook fans and he remains engaged via Qordoba’s comments section on the book.

The social element is what separates Qordoba’s publishing from any other digital publisher, says Qordoba COO Hasan Helwani.

Today, the first ten chapters of the book are available online for free, while the rest can be downloaded after purchasing the full product.

Publishing digitally first has a lot of positives, most notably is that it can give previously unknown authors the opportunity to publish their books online and build their own following before approaching large print publishing houses.

Admittedly, this could cause the general the quality of future content to drift, but if the demand is there and is proven online, perhaps that doesn’t matter. Ultimately market demand will drive sales.

“I think this is the future for young Arabic writers, because publishers often look for a famous name or a following, but now writers have a chance to build their own following,” says Helwani.