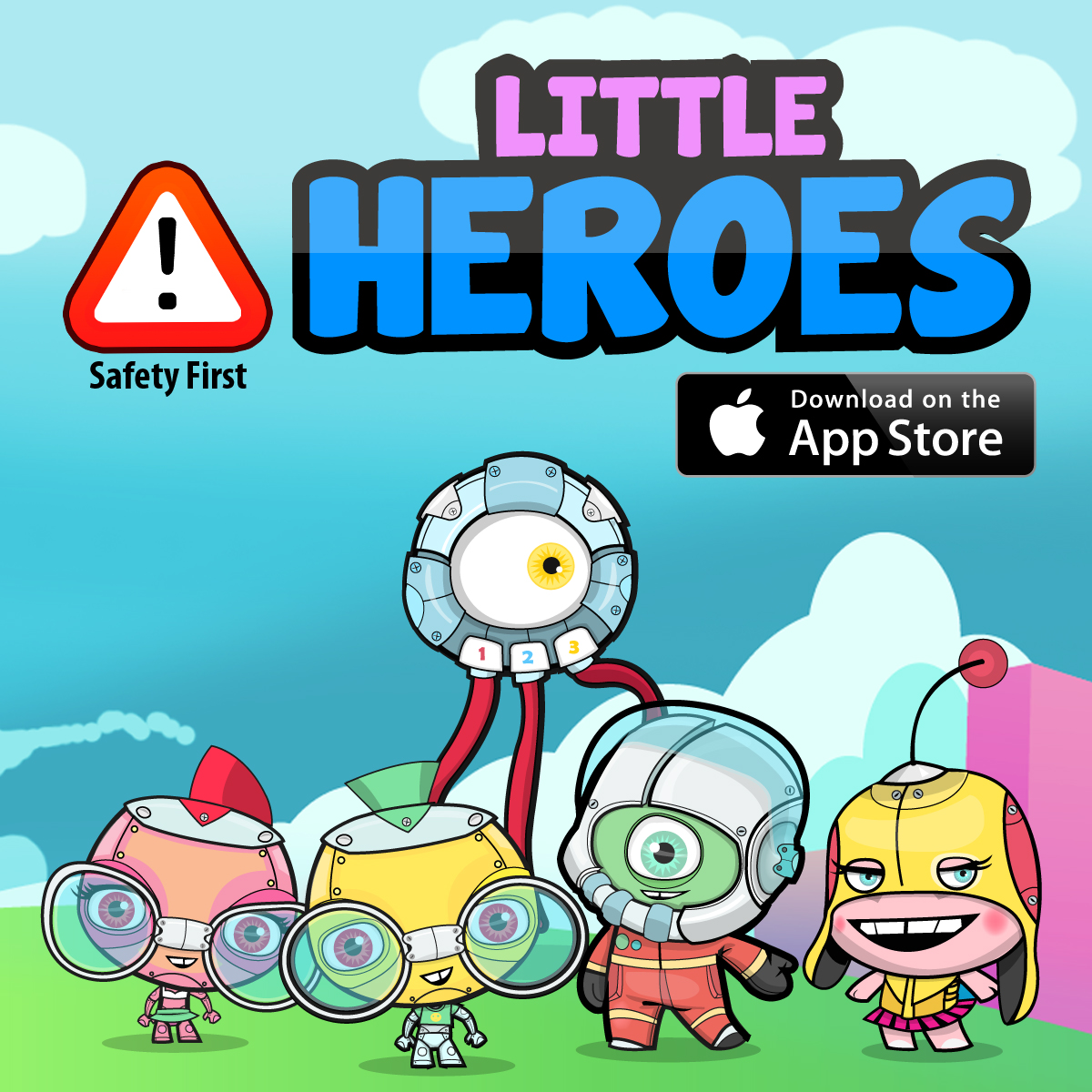 “To make a successful game, you need to have a good product and a lot of money to market it,” says Ziad Feghali, one of the founders of Lebanese game development studio Wixel Studios. But how long will it take you to make that successful game?

Feghali, along with his two co-founders, Reine Abbas, his wife, and Karim Abi Saleh, launched Wixel Studios in 2008. Since then, the company has “faced ups and downs,” and is waiting for that one big hit that will take it to a whole new level.

The team of six released Survival Race earlier this year, previously called Abou Ahmad the Arabian (AAA), after mostly working on a series of political games, which included Masr 3ayza Meen ("Who Will Egypt Choose"), Douma, which revolves around Lebanese politics, and Gaza Shield). After pivoting into racing with Survival Race, Wixel is now leaping into education, with their newly-launched game: Little Heroes, Big Deeds.

So why is the company shifting from one direction to another?

“We’re not shifting, we’re experimenting more,” says Feghali. “We are still in the testing phase, and we are trying everything.”

With Little Heroes, Big Deeds, Wixel is hoping that education will be their ticket to success. “[Edutainment] has proven successful in Europe,” says Feghali. Thus far, the simple iPad game has been able to attract 120 users, many from Canada, the USA and New Zealand.

This has encouraged Wixel to target markets outside the Arab world, as the studio did with "Abou Ahmad the Arabian," changing the name to "Survival Race" after seeing that the game received 480,000 downloads from China and the U.S. A quick survey revealed that users from Russia, Germany, France and the U.S. advised against a more stereotypically Arab title. Survival Race did better in Asia, says Feghali, because “the platforms that we published on in the [Middle East] region did not work.”

Now, the team is depending upon Little Heroes, Big Deeds for its success.

A look at the game

The new title, which I found interesting, is an interactive game for iPad that attempts to teach children between the ages of four and ten about the dangers surrounding them.

Here's how it works: At the beginning of the game, the player sees a map of an anonymous city with divided areas. When an alarm goes off, signaling an endangered area, the player clicks on the endangered area and enters a scene showing characters doing something wrong or dangerous in various scenarios.

For example, in the image below, you will notice that the life guard is missing, the guy is drinking while swimming and the other kid in the water is not wearing a lifesaver. The player needs to click on each of these situations, and a small window of suggestions will pop up, where they can choose the correct solution to fix the problem. 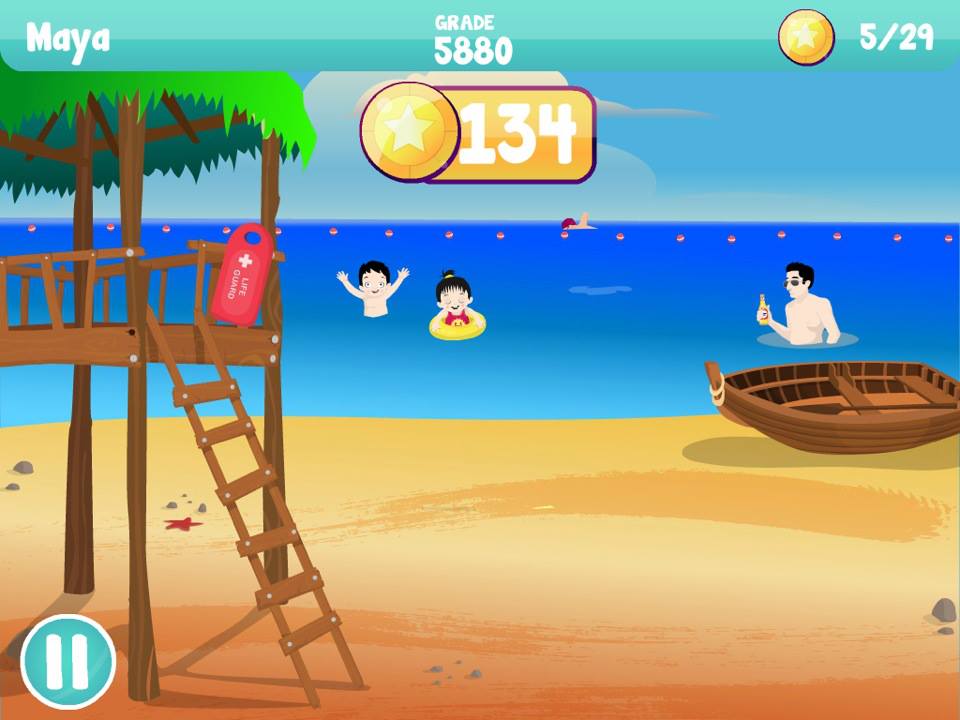 “The idea is to teach children at an early stage to spot and identify the danger,” says Feghali.

Currently only for iPad, the game is available for $1.99, in English, coming soon in French (possibly next week), Spanish and Arabic.

Before launching the game on August 19th, Feghali tested it on a group of 45 four-year-olds in his son's school. "The results were amazing!" he says. "Weeks after we showed them the game they were able to recreate the disaster scenario and how to prevent it.

That's the most important element of the game, he says, that kids do apply what they've learned in the game to regular life. “To give a small example, I help my son to put his seatbelts daily. If I ever forget to do so, he warns me as soon as the car starts to move that I didn’t put his seatbelts,” he adds.

So what’s keeping the team from launching an iPhone version soon? And why didn't they add new languages yet? Are they hesitant about the game and want to test before rushing in?

“We are taking things step by step so we don’t fail," says Feghali. "We are one of the few surviving companies [in this field] in the region,” and they hope to stay afloat. In addition, the team’s hands are full with clients. While adding a new language or launching the game on iPhone might not take long, the company is "in a transitional [phase]" so it simply doesn't have time to speed up the process.

It also has a backup plan. Should Little Heroes, Big Deeds not work out, Wixel "will have to stop [developing] it because there is no investment in it," says Feghali. This is likely why Wixel is not considering launching the game on Android, where it would have to be free to comply with Google’s regional policy. Yet the company continue to build; it has three more games in the pipeline.

Little Hero, Big Deads itself looks promising and much-needed. These types of games “are vital for kids”, said Feghali. I even recommended it to a family member who has a child. It’s good for them to ‘waste’ time on a game that can teach them valuable things that can be applied in their life, instead of spending long hours playing fun yet not-so-useful games.