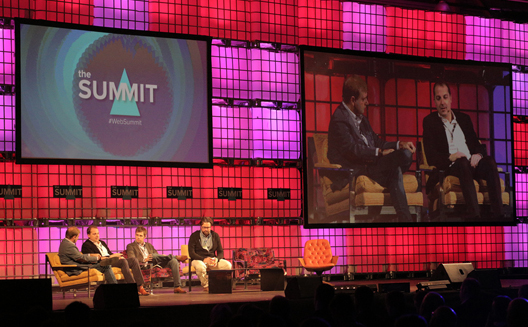 With 10,000 attendees this year – four times the number from last year, and twenty times the number from the first event just two years ago – the Web Summit, a global gathering of the world's leading technology thinkers and doers, is rapidly building an impressive year on year growth rate.

The event, which allows people to network, meet with journalists, and connect with potential investors, and is one of the most hotly anticipated events of the year among regional and global entrepreneurs, took place in Dublin last month.

Among the thousands of attendees arriving from all over the world, the Arab world – despite the myriad political tensions of the region – was still represented by several startups coming from the Gulf, the Levant, and North Africa.

Six Lebanese startups attended the event, of which three were selected among other applicants to exhibit as part of the Summit’s Alpha program; they were also given a stand in the exhibition area. These startups are Sociatag, a social media company, eTobb, an online medical Q&A platform, and Lebtivity, a social calendar for events. The Lebanese startups Et3arraf, Maze Solutions, and Seeqnce independently attended the conference.

All six startups had different expectations, but for the most part, this was new ground for all of them. Thus, their main goal was to explore; the three selected ones travelled to Dublin with that spirit.

The opportunities for startups in Lebanon are still limited, because of cultural traditions keeping young minds from starting a forward-looking business, and very limited governmental support for entrepreneurship. “Entrepreneurs must get out there and seize every opportunity that presents itself in order to represent Lebanon. [They also must] learn from other countries,” says Lebtivity co-founder, Randa Farah.

“Our testimonial today at the Web Summit is the exact message we are trying to deliver to Lebanese entrepreneurs: Get moving and do something! Don’t wait for things to come to you because they won’t,” says Paul Saber, CEO of eTobb.

Below are some of the main lessons the young entrepreneurs representing the 3 selected startups learned: 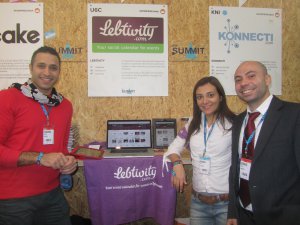 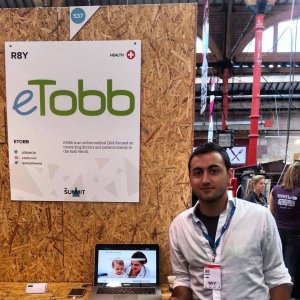 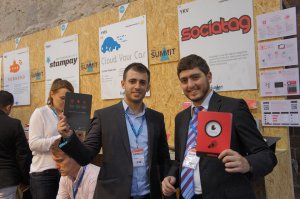