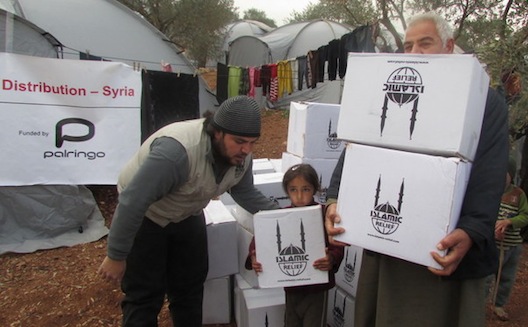 Palringo, a London-headquartered group messaging and gaming app for iOS and Android launched in 2006, used its 27 million-strong user network to raise $230,000 USD for charity this Ramadan. Palringo users gave $125,019 USD to Islamic Relief, and $111,039 to Child’s Play, bringing the total to $236,095. The money will be used primarily to support relief efforts in Syria and Gaza.

Around 65% of Palringo’s users live in the Arab region, confirms Norah Ferriss, the company’s marketing and PR lead, in an email to Wamda. “We wanted to engage with them [specially] around the Ramadan period…. We thought we could use our platform and our engaged audience to help raise much needed funds for the two chosen charities.”

Ferriss states that a similar campaign last year showed the team that “our users based in the region felt a strong connection with Islamic Relief and the work they do.” The team added Child’s Play as an option this year so as to appeal to “our non-Islamic users, encouraging charitable giving across the entire user base,” among other reasons. The strategy appears to have worked: whereas last year, only 2% of donations came from outside the region, this year the figure is closer to 10%, Ferriss says. “Both charities are also of personal importance to our employees,” she says. 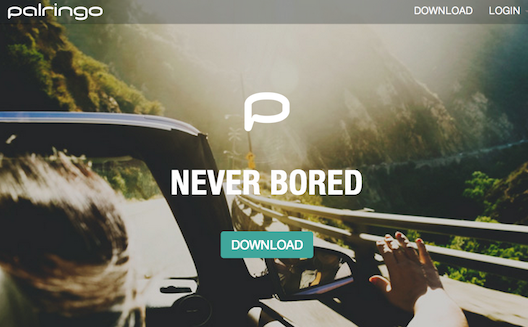 Users were able to donate through so-called charity bots that users could download in their chat groups (bots are pieces of added functionality that users add to their groups, such as games, moderators, organizational tools, etc.). Once the bots were released in the in-app store, the team didn’t need to do much marketing to get the word out: “we released them with a simple notification… and our users kickstarted the buzz about the campaign themselves…. Before we knew it more than 7,000 groups [out of the total 350,000] had added a Charity Bot and we had raised over $15,000 in the first day alone,” Ferriss says.

“Looking at the Gulf region, we saw a change in the nature of engagement during Ramadan last year, discussion topics related to religion and charity,” Palringo CEO Tim Rea told The National after last year’s campaign. “For us it was interesting to experiment with the idea of encouraging charitable giving within a social context.”