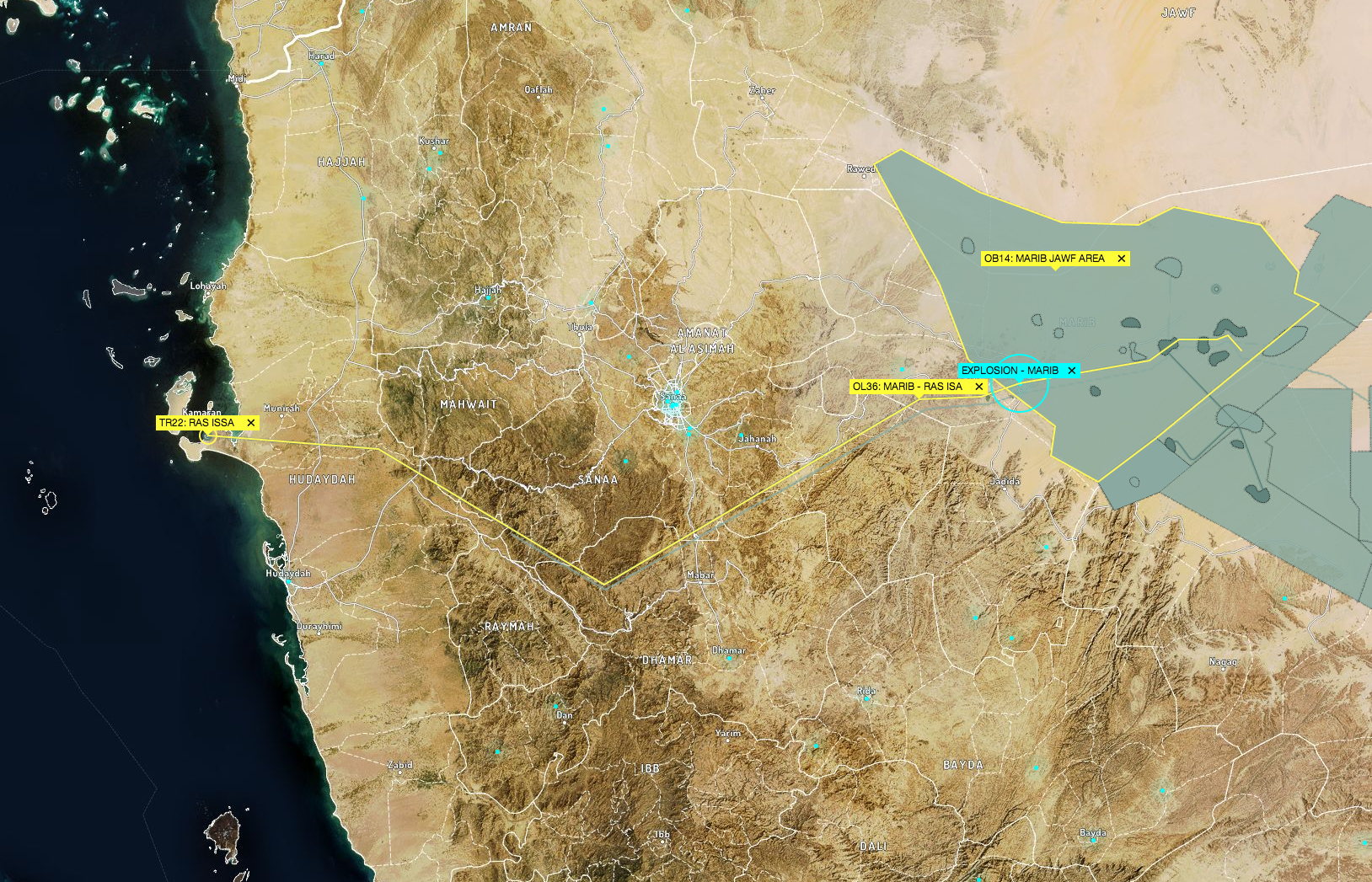 Over the past few years, we’ve stumbled upon the expression Big Data ever more frequently, and heard many conflicting definitions for the term. One recent definition I read and liked was Lisa Arthur’s article in Forbes, where she presents it as “a collection of data from traditional and digital sources inside and outside your company that represents a source for ongoing discovery and analysis.”

As big data has become more popular, challenges have arisen in terms of presentation, quality control, and dissemination. To surmount these obstacles, a Lebanese startup has launched, with the goal of commercializing reliable and accurate data, on often-misreported topics relevant to the MENA, through a subscription-based online service.

EQLIM, which means ‘region’ or ‘territory’ in Arabic, wants to build fundamental real-time data on human activities in emerging economies. “We identified a lack of data availability and accessibility across the Middle East, in addition to frequent distorted analysis carried by global information providers in their coverage of this region,” says Hassan Alassaad, CEO and cofounder.

“EQLIM focuses today on data for geopolitics, infrastructure, and commerce; as of 2015 we are expanding to new themes including health, environment, agriculture, and cities. We are also expanding our data coverage to Africa and Asia,” he adds.

Alassaad cofounded EQLIM in his home city of Beirut, with Jihad Touma (also Lebanese), who leads scientific research and development. 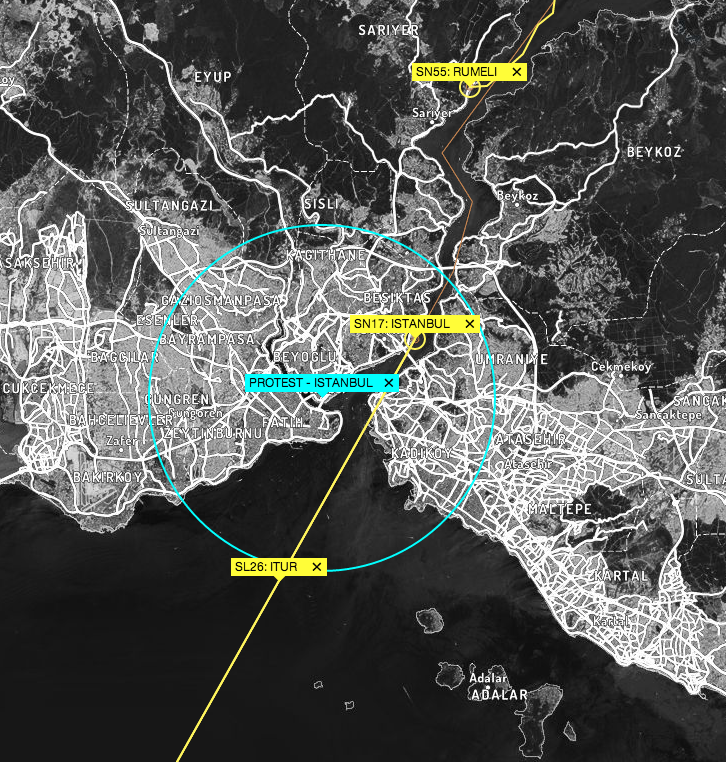 EQLIM is developing algorithms that allow it to extract meaningful content from the publicly available internet, in multiple languages spoken by the various communities of this region.

The startup aggregates thousands of sources from web and social media, in an effort to build a dense mesh of representative data. The startup processes data in many languages spoken across the region including Turkish, Arabic, Farsi, Kurdish, Armenian, and English. "It's complex but necessary if we are to surface meaningful information from the rich and diverse digital content present in the Middle East," adds Alassaad.

By identifying important regional events and mapping them in space and time, through both machine automation and human curation, EQLIM aims to make the most of this data opportunity, and shape the current wave of data-driven technology companies that are disrupting established incumbents in the information industry such as IHS or the Economist Intelligence Unit. 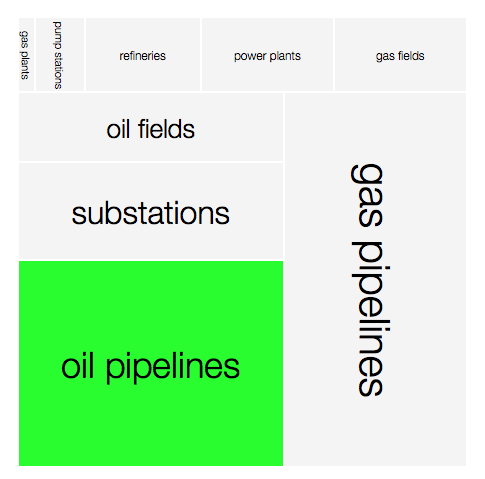 Samples of EQLIM's data are now available to the public through an open information feed. "You can explore a live stream of events and curated pieces meant to be informative, simple, visual, interactive, and shareable. We are calling it EQLIM CUTS," says Alassaad.

Users can explore, for example, an interactive map of the region showing areas with most damages to religious sites in the past month, another one for damaged schools in Gaza, a matrix focusing on the transportation industry, or a total of energy infrastructure currently at risk of falling under ISIS’ control. 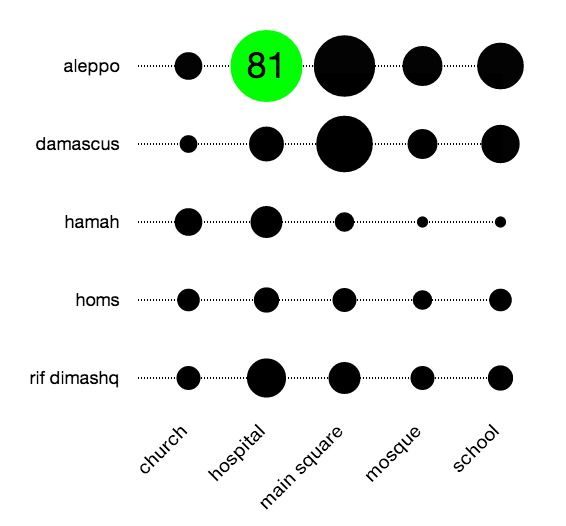 Real-time analytics of affected civilian infrastructure from conflict in Syria

EQLIM is primarily targeting clients in the news and media industry, think tanks, consultancies, as well businesses with ground operations in the Middle East and exposed to risk, such as oil and gas, or transportation and logistics.

“We’ve estimated the market [for big data in the Middle East] to be above $1 billion USD," says Alassaad.

Established in early 2013, after securing $425,000 in angel investment by lead investor Fadi Ghandour (the chairman of Wamda’s board of directors), EQLIM is now actively raising a new funding round of $1 – $1.5 million to complete its product development and accelerate its market penetration.

“Beirut is the only place in the region where doing what we do is possible and affordable. We are a full-stack startup and rely on the diversity and quality of people we have access to here. It is a microcosm of the region and being here gives us energy and a sense of urgency to focus on fundamentals," says Alassaad.