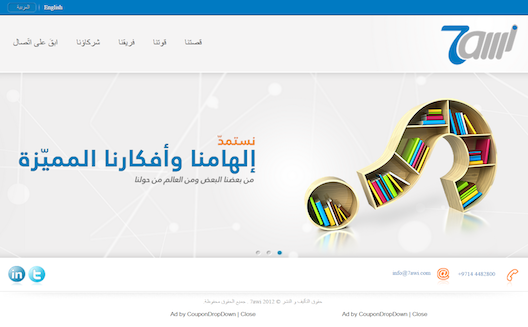 The virtual world suffers a severe shortage of Arabic content; sites in Arabic account for only 3% of all online content. In recent years, there have been initiatives in several countries to develop a production pipeline for Arabic content, especially since demand is rising among an increasingly web literate population. As more content is produced, diversity becomes an issue: this is the problem 7awi tackles.

7awi CEO Anas Abbar, known as Andy, tells us that “two years ago, Waseet, which owns several Arabic magazines, decided to go digital… They asked me to found 7awi, a sister company that would focus on digital Arabic content,” he says.

Today, 7awi’s family includes five unique websites that each addresses the interests and preferences of readers in the MENA region, including Layalina, 7awi’s first product, launched in November 2012. Prior to 2012, most websites in Arabic were forums, in the style of many early websites in English and other languages; Layalina was one of the first Arabic sites to produce articles, photo essays, and other content with which readers could interact. “The printed magazine wasn’t available in all of the Middle East. However, the website allowed us to build relationships with readers throughout the Arab world, from the Maghreb to the Gulf, who could now share news and comments.”

Arab Turbo was launched in August 2013 for news about cars and engines, followed by Waseet in February 2013, the transactions portal and markets guide, considered to be the core product in 7awi’s portfolio, according to Abbar.

This year, the company launched AlQiyadi, a website targeted at men which features news on business, fashion, technology, and lifestyle. “Sixty percent of people in the Arab world are men under the age of thirty. And with the increase of internet and mobile penetration rates, demand on websites has grown.” Another recent launch is Ra2ej, launched last Ramadan which publishes funny news and viral images and videos. Abbar says that it is like the Arab world’s BuzzFeed and that the company is considering allowing readers to contribute to the website by uploading images and videos. 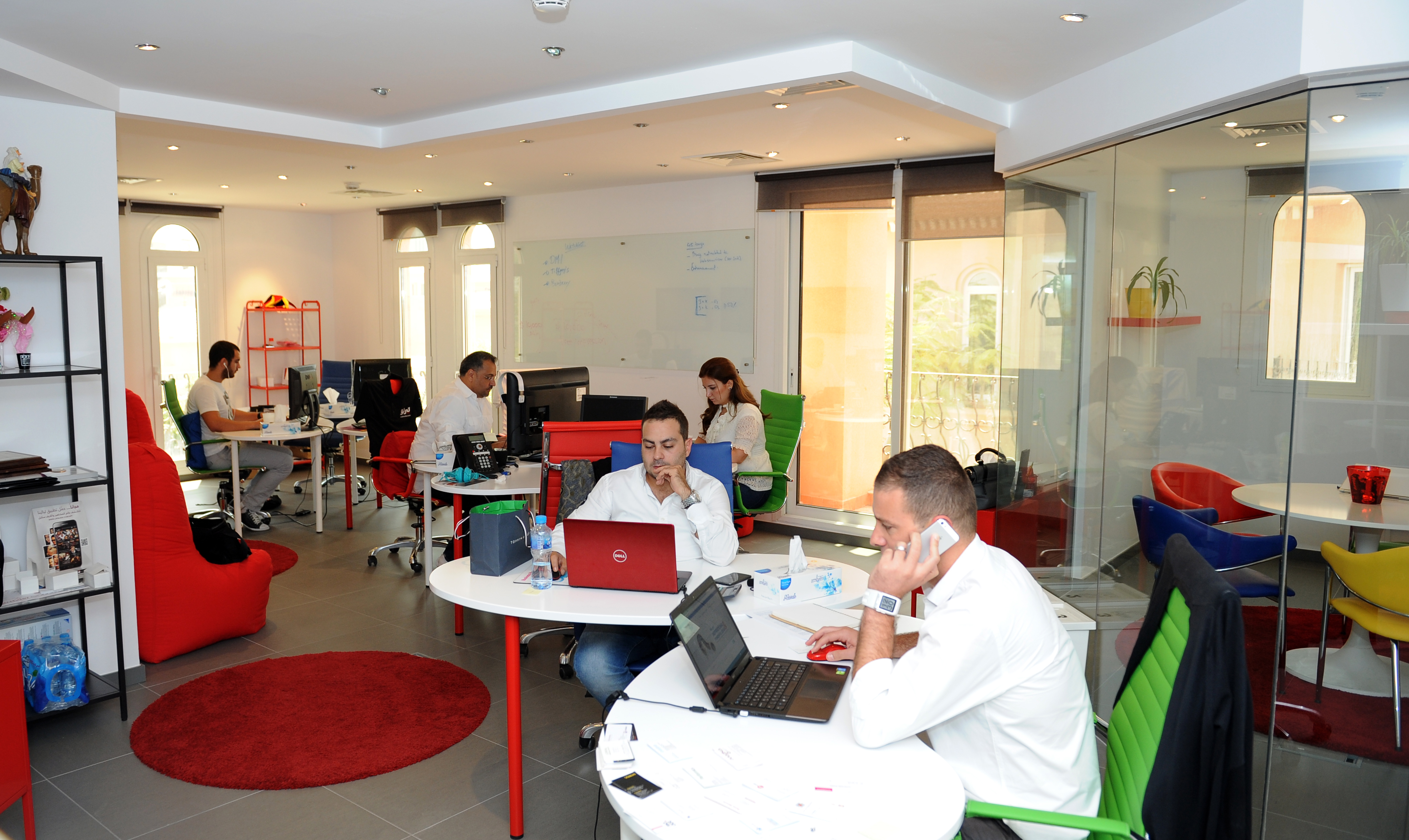 Abbar believes that 7awi’s focus on technology has played an important role in its success (he declines to share metrics of how well the company is doing). “80% of visits are via mobile. That is why we tend to focus on the latest technologies in terms of apps and interfaces. We’re even considering the possibility of making Layalina, for instance, available on Smart TV.”

Abbar also stresses the importance of user experience. “What happens backstage, i.e. technologies used and user experience” are essential to the success of websites; however, what’s more important is to win readers’ trust with quality Arabic content that will make them come back again and again. “We focus on the way of writing, choice of headlines, as well as on updating news and content directly and quickly,” explains Abbar.

Despite what seems like a carefully calibrated strategy, 7awi has had its share of challenges along the way, the most important of which Abbar believes to be finding talent in the region and collaborating with companies. He told us that collaboration and partnership with global corporations such as MSN is easier than with other regional companies due to a lack of proper awareness and education.

Abbar thinks that the region still needs time, given its large size and the fact that each country – and even each city – differs a lot demographically from one to another. “We need time to change prevailing mentalities. Because of this diversity, it was very important for us to integrate and link all of 7awi’s websites to meet the various needs of Arab readers, in an attempt to benefit from all opportunities we could to keep 7awi in the lead in any experience it undergoes.”

To win the long game, 7awi no longer focuses on launching new websites, but rather on improving its existing ones: “Our goal is for our websites to rank first only one year after their launch.”