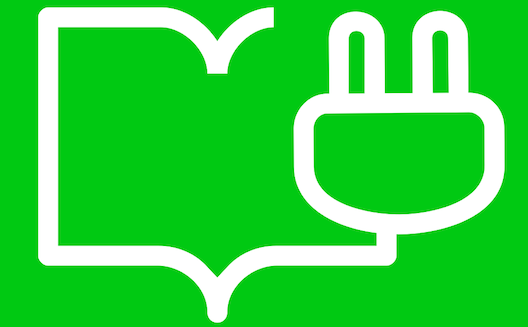 Education is a powerful tool. Those of us privileged enough to get a good education often forget that for the majority of people around the world education is about hope; a promise that tomorrow will be better than today. As it seems right now, nowhere is that promise more important than the Arab region.

Recognizing the importance of education, governments across the region have been sanctioning almost 20% of their countries’ public expenditure to education – well above average allotments globally and in Organization for Economic Cooperation and Development (OECD) countries. Nevertheless, as has become apparent, the returns on these investments have been mixed at best, for Arab employers, governments, and society. Worryingly, it will become even more difficult to maintain the current “quality” of education as populations continue to grow. Between 2010 and 2015, the region is expected to absorb approximately 300,000 new pupils per year - bringing the region to a total of 53.6 million students. The supply of formal education across the region has so far not been able to keep up with the demand.

A further challenge is that people that have gone through the system are still sometimes ill equipped to compete for jobs in and out of the region. The regional unemployment rate is at a global high of 10%, and almost 80% of Middle Eastern and North African youth work in the informal sector, a clear indicator that a significant amount of re-skilling initiatives are needed.

As has often been argued, the education sector needs a revolutionary change, not an incremental one. Government institutions and entrenched players in the sector are often not best positioned to enact such changes. Change will need to come from education and education technology startups across the region. There is a lot of talk about startups across the Arab region, and while many are trying to solve important problems, none are arguably more important for the region’s prosperity than those working in education and employment. It’s very important that the entrepreneurial ecosystem give special focus to startups that are tackling the crux of the matter.

The Wamda Research Lab’s newest report, Lesson One: Mapping Education Technology Startups in MENA is the first effort to try and better understand the education technology (edtech) entrepreneurship space in the Arab world. Our survey of over 50 entrepreneurs shows that edtech startups are concentrated in Jordan and Egypt, generally focus on the K-12 market, and cite lack of funding as their primary challenge among others. These entrepreneurs are trying to fill gaps their governments have been unable to and other needs they have recognized themselves. 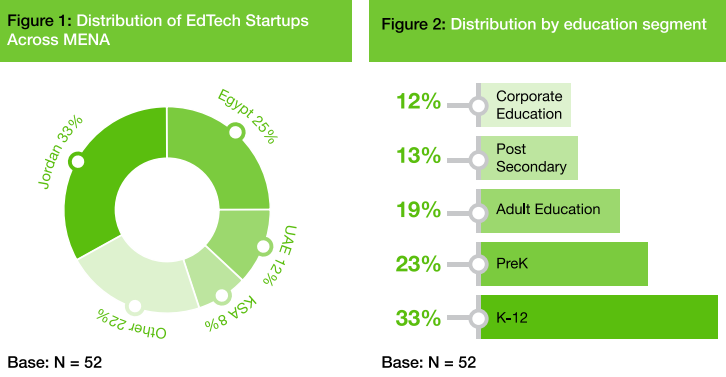 Regional attitudes towards the use of technology in education such as learning online are certainly encouraging and have improved over time. When the Queen Rania Foundation launched edraak.org (a non-profit online education platform of which I am the founding manager) in May of this year we were positively surprised to see over 100,000 learners sign up in under five months; almost 10% of these have earned certificates of completion.

The Arab edtech sector is still in its infancy and startups in this space will need a lot of support. Lesson One is only the first chapter of what we hope will be a long and wide-ranging discussion on supporting the development of a sector that will ensure tomorrow is better than today for millions of Arabs across the region.