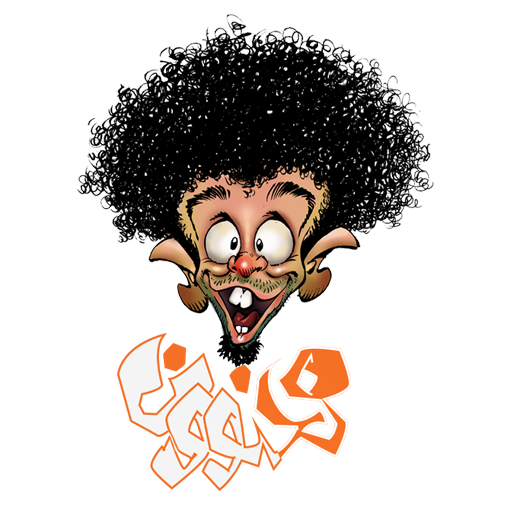 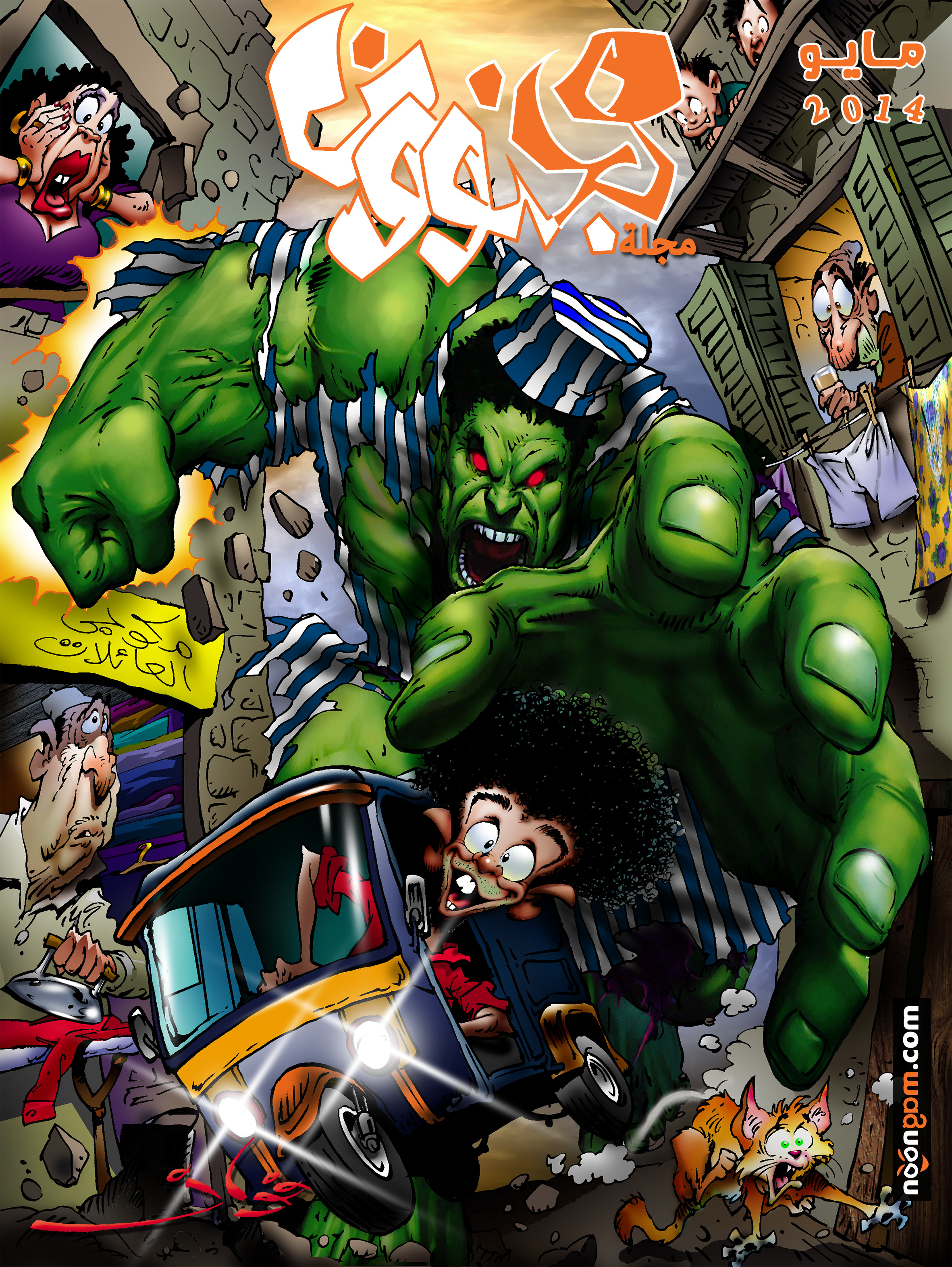 Immediately after Dubai-based developer Hani Ghaith masterminded Magnoon with Dr. Noha Abbas, the head of the Comic Artists Union in Egypt, his team got to work on the app. Three months later they launched.

Talking about how his team at Magnoon has managed to pioneer in a field that is relatively quiet Ghaith said: “Always look for a problem or a gap and try to solve it or bridge it. Then look for the best way to do that.”

Magnoon’s core team consists today of four members working from Egypt and the UAE. As for the wider team which contributes to the magazine with illustrations and stories, its members are based in Lebanon, UAE, Syria, Iraq, Libya, or Tunisia. However, Magnoon is still looking for new talents. The magazine also collaborates with twofour54 in Abu Dhabi, not as a financial partner, but as a business one in order to build the capacities of contributors, editors, writers, and comics artists. 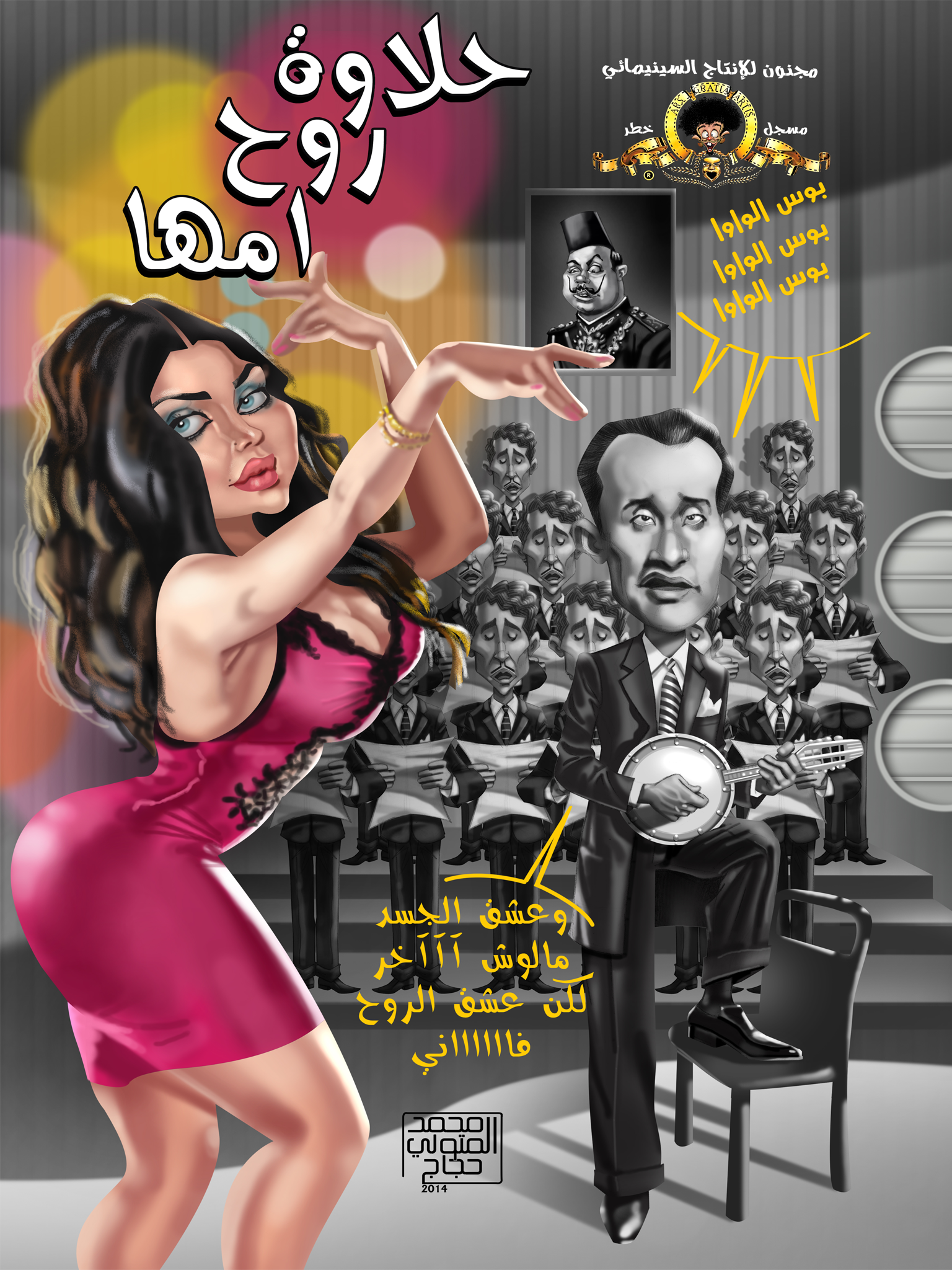 Ads are a main revenue source.

The free app has been downloaded 45,000 times so far, mostly through Apple iOS, its initial launch pad. The magazine later launched its Android version; however, despite Android being crucial to the growth of their customer base, the number of people who have paid for the app on Apple is about three times bigger than that of Android.

The magazine works on two levels: the first, a paid monthly subscription for $0.99 USD whereby users get access to the full content in real time; and the second, a $1.99 USD fee that is paid upfront upon reading the issue. As for the free subscription, it only allows users to read new issues a month and a half after they are published. Current paid subscriptions are estimated at around 2,000 (5% of readers), with the largest proportion coming from the App Store (80%) vs. 20% from Google Play.

Despite all this, Magnoon makes most of its revenues from ads that are divided into two categories: the first, selling advertising space in their magazines; and the second, targeted advertising within the comic stories. “Advertising constitutes a big proportion of the magazine’s returns, a bigger one than that of subscriptions,” says Ghaith who also explains that “most Arabs are still not familiar with online payment; however, there is a promising boom in this aspect, with game payments increasing, especially in the Gulf.” 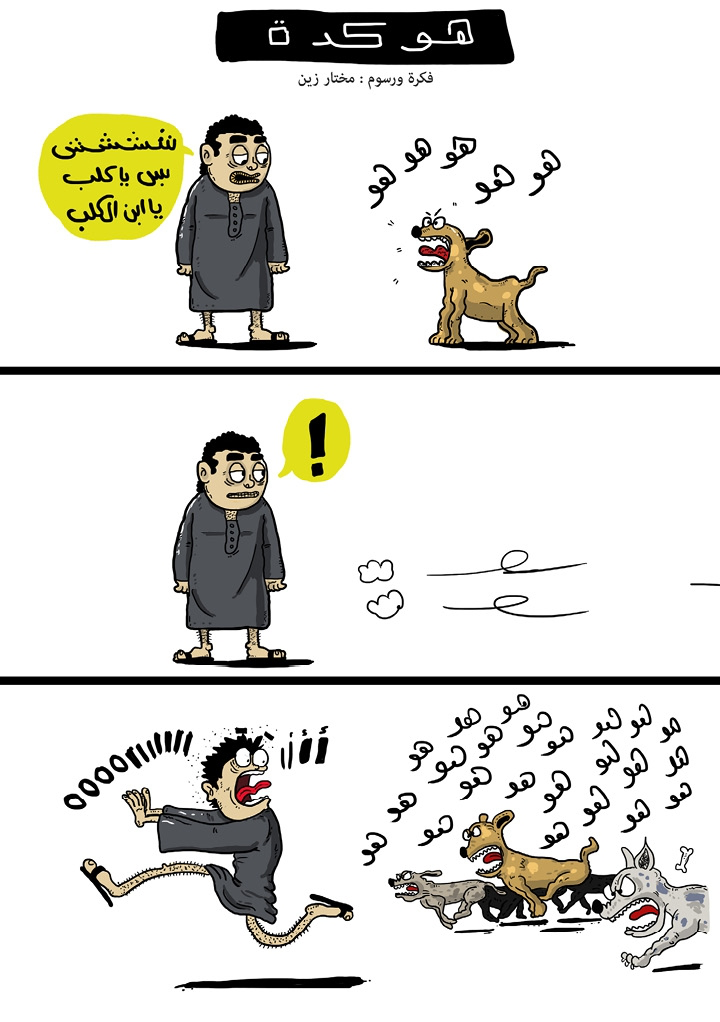 Many challenges facing Magnoon both as a magazine and a startup.

As a developing startup, Magnoon has succeeded in its first stage thanks to the efforts of its co-founders, Ghaith and Abbas, without relying on any incubator. Ghaith sums up the success of this launch saying that, “launching a startup in Dubai is much easier than in other places, you have access to a broad network of contacts both inside the UAE and in all Arab countries, in addition to PR and advertising agencies.”

As a sarcastic comic in the Arab world, Magnoon had to deal with the differences between the various communities, their traditions, what makes them laugh, and what they consider as taboo. Jokes, sarcasm, and even dialects in Lebanon, Egypt, and Jordan are different than those in the Gulf, and as a result the comic would often get negative feedback. Ghaith admits that the team, at first, faced a difficulty with getting Gulf society to accept their adult jokes. What made this even more difficult was the scarcity of comedy and satirical writers in the Gulf, despite the fact that there are actually illustrators working for the comic from these countries. That’s why some writers write their stories in standard Arabic, making them easier to understand across the region. 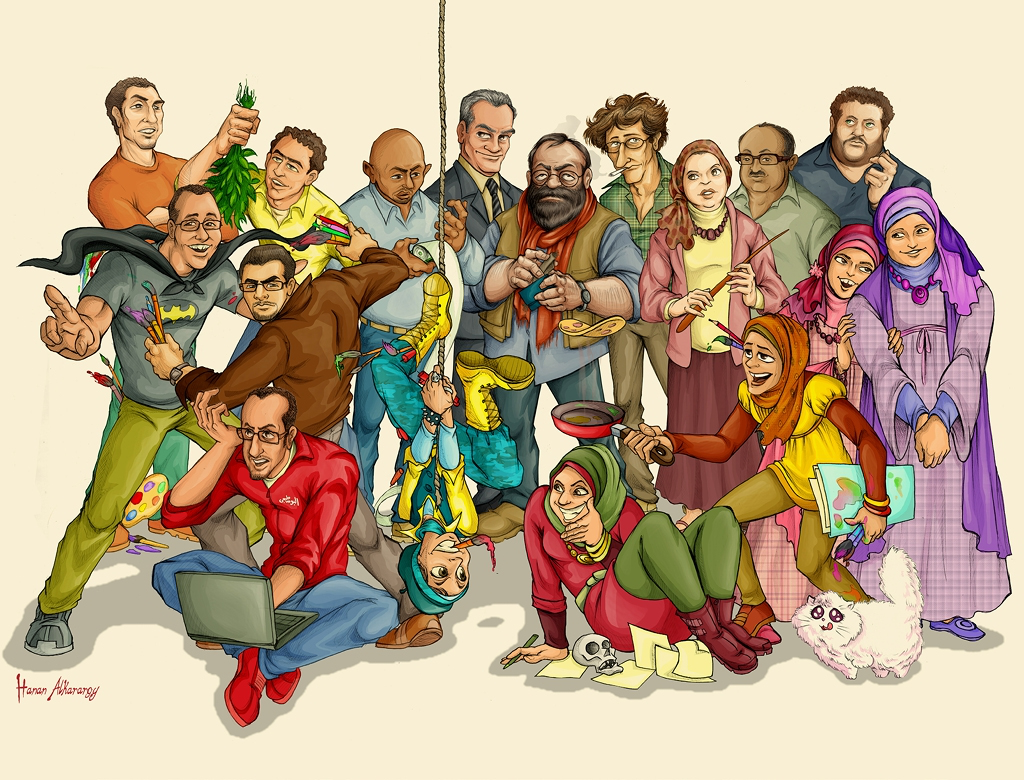 Magnoon’s team as they see themselves.

A look into the future

Focusing on content both for copy and illustrations the team is looking to make their publications more interactive - the inclusion of games within the comic app.  “This industry (of magazines) needs a new approach to target the new generation of mobile and pad users,” said Ghaith. “It needs to develop in parallel with the digital technology.”