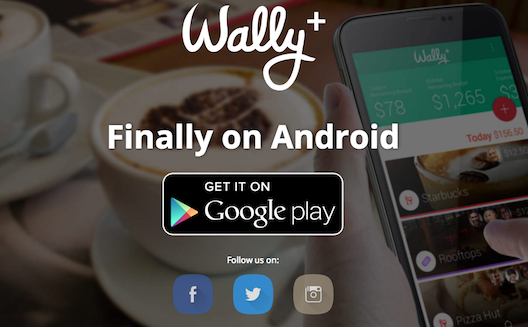 A year after its initial launch at Arabnet Beirut, personal finance application Wally is now rolling out Wally+, a free Android version targeted specifically at millenials in the UAE.

Since launch in 2013, Wally has sustained a global average 4.7 out of 5 stars on the App Store. The app has also won three startup competitions, been ranked the top finance app among 22 countries, and reached the top 10 in 52 countries (including India, China, and the US). The app has also been translated into 18 languages. 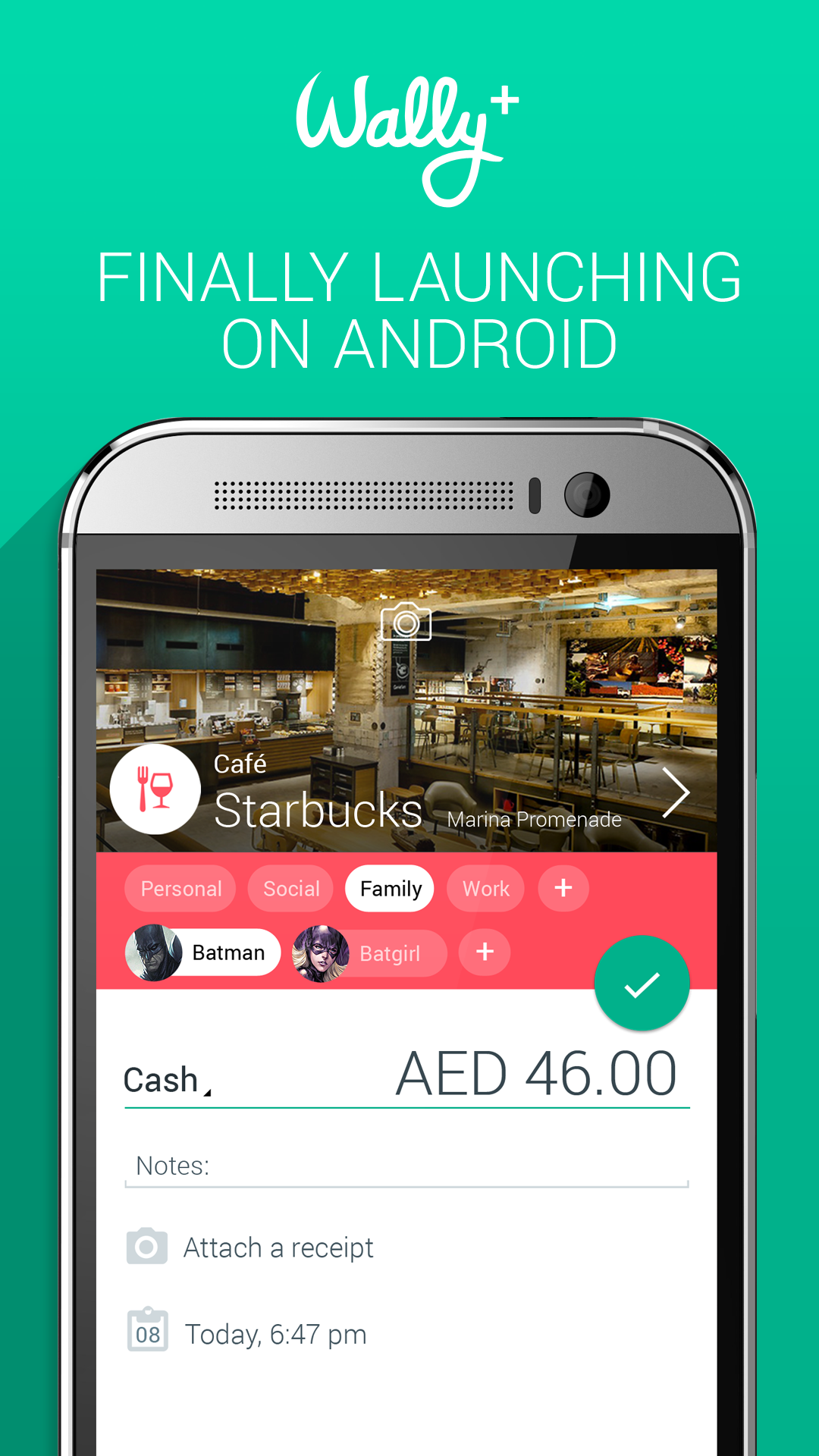 One aim behind Wally+ is to bring financial life into one place and enable users to control several accounts and recognize their financial standing in comparison to their peers. “Our financial lives have always been private and un-discussed, which keeps us from having information on where we stand financially,” says Nicole Abi-Esber,Wally’s behavioral economist.

Wally+ seeks to provide UAE citizens with outlook into their financial lives, “giving people a comprehensive picture of their money by allowing their past expenses, present financial situation, and future aspirations to come together holistically,” says Saeid Hejazi, Wally founder and CEO, in a press release.

Wally's press team is careful to differentiate Wally from normal banking apps which require account numbers and PIN codes. “Unlike other personal finance apps, Wally does not require any details about your account numbers or banking passwords to work,” adds Hejazi.

The app has also added a social dimension to the experience of spending money, allowing people to attach photos and tag their friends. “Adding dimensions of why and who… inspires us to keep our money in check so we can continue to enjoy it in the future,” Hejazi says.