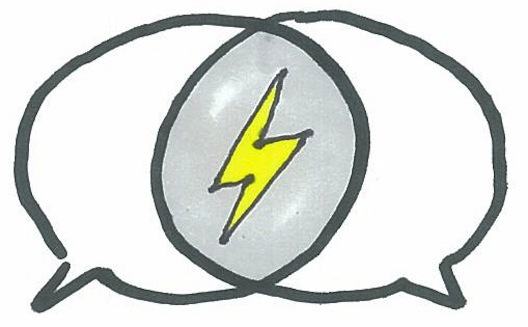 The second in our series of three articles looking at the intricacies of the startup-corporate relationship, we follow on from the logic behind such partnerships, and examine why there are not more of these partnerships.

A recent Wamda article explored the benefits of partnerships between corporations and startups. For startups, access to experience and distribution channels proved particularly salient. By contrast, among large businesses, access to nimble research and development teams is an important driver for closing deals.

Yet, recent findings by the Wamda Research Lab (WRL) indicate that partnerships between startups and established businesses in MENA aren't as common as they are needed. There may be several reasons for the demand-partnership gap. One of them goes directly to entrepreneurs’ expectations of what a partnership with a corporation can deliver. Simultaneously, among corporations there appears to be limited appreciation of the benefits that may be gained through working with small businesses.

A recent WRL survey revealed that 40% of early-stage companies in the sample foresaw paths to scale through partnerships with large corporations. The finding illustrates that founders and startup management teams understand the value that they stand to gain through established distribution channels, typically one of the resources large corporations possess.

But only 10% of startup survey respondents actually succeeded in securing a corporate partnership. Worse, three of every four companies with an active interest in working with large established businesses have failed to do so. While there may be many reasons for that, including a lack of business readiness, at least part of the gap is explained by perceptions of startups among corporations.

WRL data suggest that some of the challenge in getting corporations and startups to work together may be related to the lack of interest among corporations themselves. First, interview respondents from large companies – who may not be representative – communicated a lack of faith in the capacity of startups to deliver high-value goods or services that they may benefit from. A great deal of operational efficiency is gained through experience – and corporate respondents seemed to feel that startups may be unable to deliver without that experience. In essence, startups suffer from a credibility deficit, which, justified or not, limits the willingness of corporations to work with them.

Corporate respondents made a second, related point. Startups, unless they are highly technical or already operating at scale, may find that the value they can deliver is just not enough to make a deal worthwhile for their potential corporate partners. Founders and their teams may have a good sense of what they’d like to deliver at scale, but by virtue of their small size they may not be perceived to be effective strategic partners.

Perceptions matter, but they can be changed. The fact is that a thoughtful, well-structured partnership may serve both startups and their corporate clients in the manner recounted here.

Policymakers and other ecosystem catalysts have a responsibility to facilitate successful partnerships. They may offer opportunities for startup and corporate actors to meet, or they can actively promote externships – a type of temporary corporate-startup talent swap. They may also actively communicate the potential benefits to the parties of a partnership.