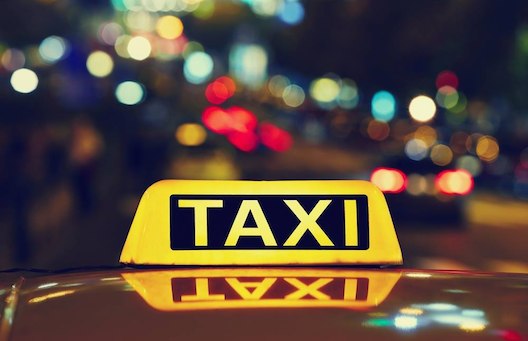 For the regional entrepreneurship ecosystem the year is starting on an inspiring note. After the recent acquisition of Shahiya by Japanese company Cookpad, news came out yesterday of yet another startup acquisition as private car booking service Careem has just announced acquiring home delivery service Enwani for an undisclosed amount. And what’s more, both startups have sprung from the region.

Launched in 2011 by a team of Saudi and German entrepreneurs to solve the postal address problem in Saudi Arabia, Enwani (literally ‘my address’), which was incubated by Badir, is now a data-rich platform that makes a great fit for Careem. Here’s why.

It’s not just about the data

When asked why this acquisition made sense, cofounder Mudassir Sheikha pressed on three clear reasons: data, a solid platform, and most of all, a talented team. 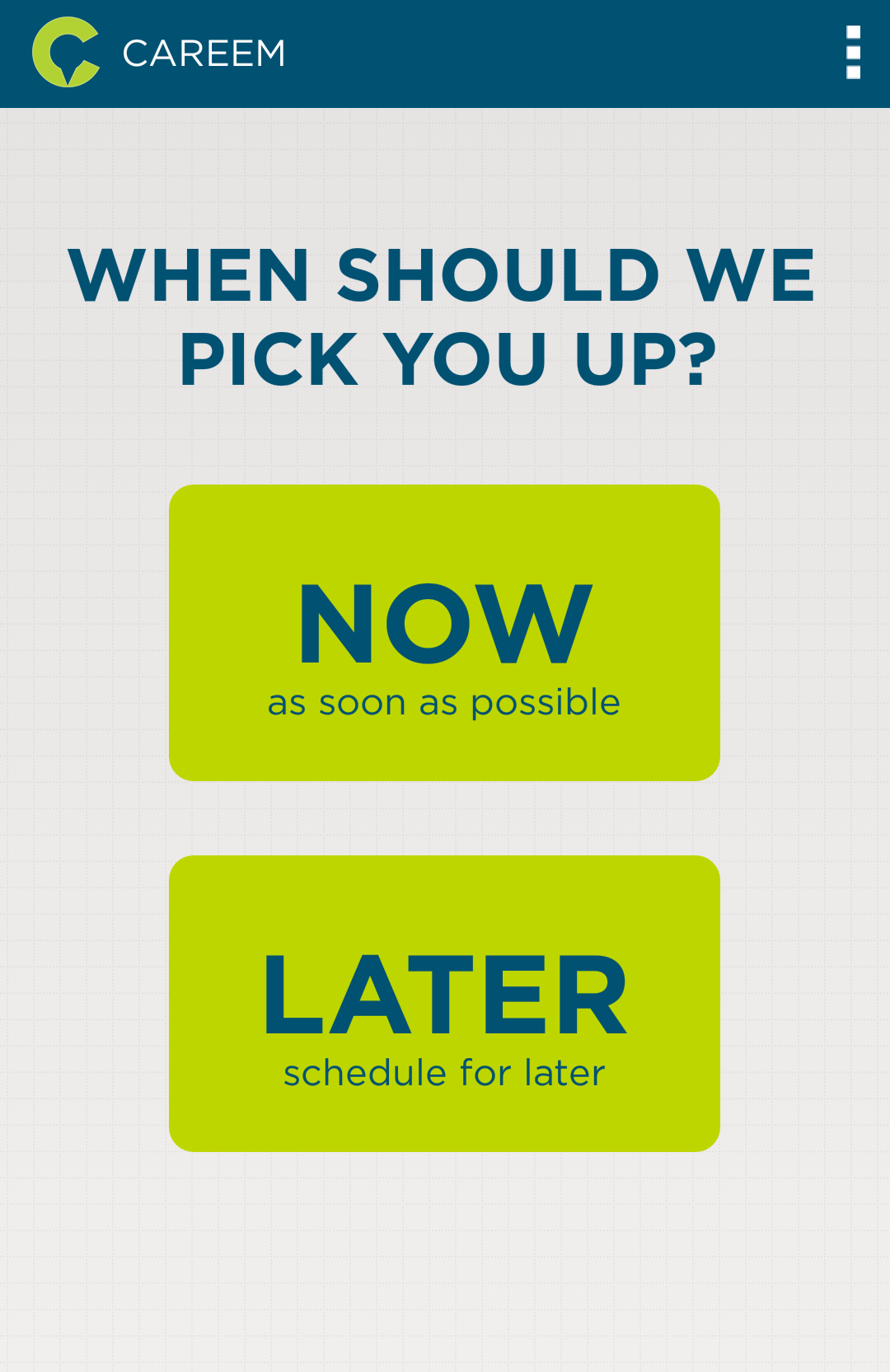 Although the data amassed by Enwani would allow Careem to more efficiently navigate their drivers to pick passengers up, the platform itself gives this news an interesting twist. As a home delivery service this will allow Careem to explore adjacent applications of their own offering (read: Careem will be dipping its toes in new services). Often compared to Uber, Careem, however, seems to be striding on a path to differentiate itself both in service, and in services. “We are sufficiently different and we believe that we are a lot more tailored to the needs of this market than other services.

This new addition to our portfolio will allow us to differentiate even more so and this market is sufficiently different than other places to require a tailored offering.” Privacy is one way Careem may have the upper hand. The platform never discloses its clients phone numbers to drivers and they prefer to “bridge the conversation”, as Sheikha put it. With new gained wealth in data and service this will become even more important.

Careem first spoke to Enwani cofounder Abdallah Elyas, who will be getting equity in Careem and will join the team as cofounder, mid-2013 to discuss a possible integration between both services, and to see how the use of the Enwani database could make it easier for the drivers to get the clients’ addresses. Soon enough, both Elyas and Sheikha agree, it became clear that a broader partnership was on the cards. Sheikha adds, “It was a win-win to bring them on board in a more focused way, and leverage this platform that they’ve built, to start exploring markets.”

When asked what makes Careem a right fit for Enwani, Elyas responded: “Careem want to become the biggest mover of people and goods in the region and for that it is important to be in the business they are in already and to move into logistics and delivery and this is where we are heading our business. One of the biggest markets is Saudi and we [Enwani] are operated here, and me being a Saudi national, there were a lot of reasons for us to come together. Enwani is a product that can live on in the new and bigger company.” 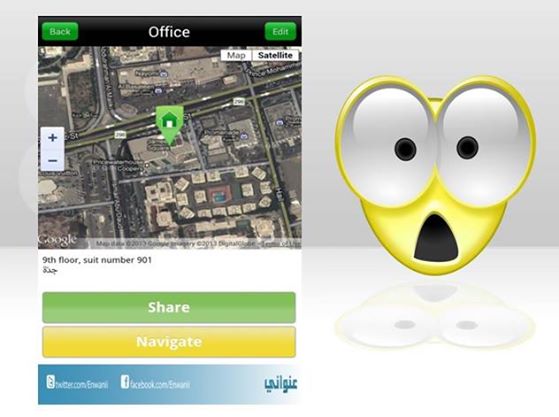 Both teams are still in the process of discussing the integration, but Sheikha and Elyas told Wamda they will both be focusing on rolling out core Careem services, as well as the new offering made possible by the acquisition, under one unified platform. For this, Enwani will be rebranding as the new service will be less about finding the right addresses, and more about logistics and delivery. “Where careem and Enwani would grow into is having a model like the taxi model where one delivery driver can serve [multiple] companies," shares Elyas.

Once they had got to know the team, the deal only took a few months.

Talent won them over

“The team is very, very talented and in Dr Abdullah, we’ve found a leader we shared a vision with. He’s super inspirational and shares our vision for making people’s lives easier and hassle-free through technology. We were quite impressed and delighted to bring them on board,” said Sheikha, candidly. In terms of team, it feels like the right fit. On a separate call, Elyas adds: “Mudassir [Sheikha] and Magnus [Olsson] are value-driven, they’re smart, they know how to act in the business. They dream big like I do and they have a very well-established team and product. For Enwani, another definite benefit of this deal is that all that we did before can now be leveraged much faster, much better."

Will they be rolling the new, bigger Careem in Saudi first?

According to Elyas, discussions on where to roll out the new Careem service they will be working on together are still ongoing, and given Careem’s presence in fourteen cities, the scenarios of this playing out are many. Shaikha notes, however: “The real pain in that market [Saudi Arabia] is that the taxis there are not super reliable and women cannot drive. It’s a much bigger market than most other markets in the Gulf, it’s an exciting place for a business like others.” So it might make sense for them to sandbox there first. Elyas adds that launching in new markets would not pose that big of a challenge in terms of data collection, given that the platform collects data via crowd-sourced effort by either drivers themselves or the clients.

Careem had a good 2014. First, it launched in Beirut and Cairo, then it announced raising a $10 million USD investment led by STC Ventures. And, according to Elyas, it has also been “growing at a fast pace 30%, month-on-month.” With this acquisition and the possibilities it creates, 2015 will be an especially busy year for the new, bigger Careem.