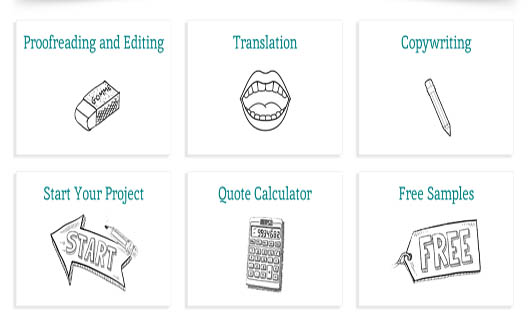 While Beirut has countless translators, one in particular is targeting businesses with an eye on corporate communication.

“The idea is not original, but it satisfies a pressing need,” said Celine Khoury, founder of Rollin’pen.

Despite the importance of marketing and sales teams, “most companies don’t even have one person in charge of producing rich and unique content” with which they can target their markets, she added.

Khoury’s entry in the field comes at a time when an increasing number of websites in the Middle East are realizing the benefit of written content as a means to increase search engine visibility.

Internet penetration is 35.8% in the Arab world, with 380 million people logging on, according to Internet World Stats. And while Arabic speakers are the fourth largest language group using the internet, just 3% of online content is in Arabic.

Arabic digital content is crucial to MENA’s knowledge economy, which depends on high quality content. Still, finding expert copywriters and editors in Arabic isn’t easy. Rollin’pen aims to do something about it.

Khoury studied French literature before earning a Master’s degree in marketing and communication from the the Ecole Supérieure des Affaires (ESA) in Lebanon. And though she has years of editing experience, she says that writing isn’t easy.

“I wanted to start my own business based on my own vision. This is what any entrepreneur wants,” she said. But why did she strike out on her own? She wanted “to offer the right tools for companies to build their own editing policies,” she said, and “because writing content in three languages isn’t widely available with the required accuracy. This is what I am working on at Rollin’pen.”

Khoury didn’t know much about starting a business when she first entered a Berytech entrepreneurship contest in 2013. But she ended up winning the Femme Francophone Entrepreneur 2013 award, whose prize money she invested in strategic areas like communication and website development. Prior to that she was running a one-woman show and putting her personal savings into her company. 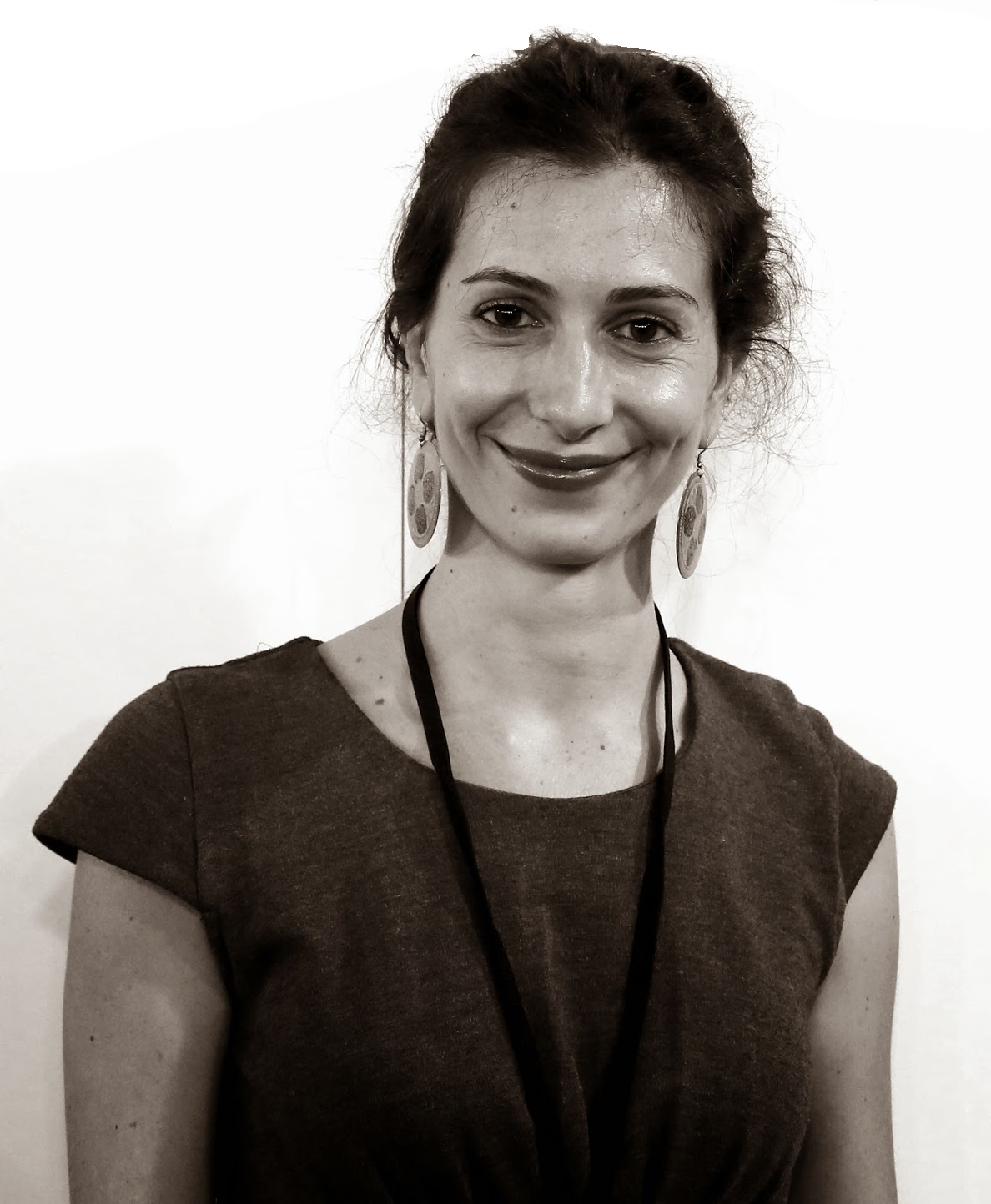 Still, finding Arabic-language copywriters and editors isn’t easy. Khoury is Rollin’pen’s only full-time employee. Her five freelancers are “experts each in his/her native language.” And while it’s better for proofreaders and editors to work in-house, the company’s financial situation doesn’t allow for it, as the company is still developing. She collaborates with “widely experienced” copywriters, translators and editors to double-check contributors’ work.

Upon accepting a project, Khoury sends a sample of the work to the client for a quality check. After the client approves the sample, the Rollin’pen team begins working on a draft and makes adjustments as requested by the client. Khoury says that the process is easy and “is apparently working because our clients are happy with the work and keep coming back. They can start with one page only, and they like it they can ask for more.”

While filling an obvious need, Khoury went through many of issues that entrepreneurs deal with.

“My project is a significant achievement for me in itself,” she begins. “But I faced difficulties regarding people’s perceptions of copywriting. I wanted to give importance to content at a time when people didn’t appreciate it at all. However, things are starting to change now.”

Rollin’pen’s market is mostly local. Her customer-base is growing 28% year-on-year. Khoury has three to four main clients in Lebanon, including Bassoul Heneine, as well as PR agencies, institutions, and SABIS school. She has one client in Egypt and another in France.

The company is competitive when it comes to pricing, Khoury notes, especially when her team’s business experience is taken into account. Though the website lists approximate prices, “every project is assessed and quoted based on the cliet’s needs.”

Rollin’pen is not the first startup of its kind and it certainly won’t be the last, as there are many and larger translation firms. But Rollin’pen’s competitive edge is in its copywriting service, Khoury noted. “In that sense, freelance copywriters are our main competitors,” she said. Still, not many copywriters master three languages or offer copywriting editing and translation across three languages.