The country has a huge talent pool, skilled mentors and a well educated workforce. Half its population is under the age of 30, according to a statement from 500 Startups. 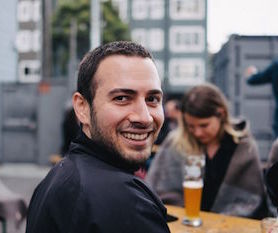 The level of entrepreneurial activity in the country has increased significantly over the last decade. The Global Entrepreneurship Monitor notes that about 6 in every 100 adults were entrepreneurs before the global financial crisis. That number doubled after the crisis.
Erbil Karaman, left

Furthermore, the number of entrepreneurs who turned to entrepreneurship out of opportunity rather than necessity also doubled, from 3.36 percent to 6.80 percent. The share of women among early-stage entrepreneurs has also increased, and those who launch businesses in Turkey now tend to be relatively older and better educated. 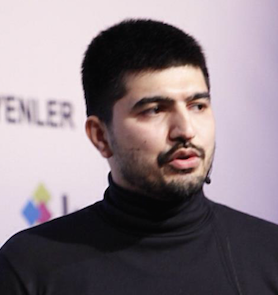 500 Startups was founded by entrepreneur and investor Dave McClure in 2010. Since then, the seed fund and startup accelerator has invested in more than 1,000 companies in over 50 countries. It currently offers 4-month accelerator programs in Mountain View, San Francisco, and Mexico City.