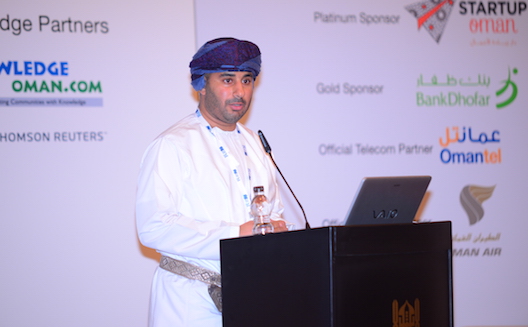 Omani entrepreneurs in search of mentorship, training and funding have a new resource to call upon.

Launched recently at the Oman SME Summit 2015, Startup Oman aims to be a one-stop resource center for the country’s nascent entrepreneurship ecosystem. Its goal is to help entrepreneurs access mentorship, training and funding.

It also may have been most exciting announcement out of the two-day conference, according Oman SME Summit 2015 organizers.

The conference brought together nearly 200 entrepreneurs and experts under one roof in Muscat. Its purpose was to showcase international best practices and discuss how Oman’s government sector could break down barriers and help its startup ecosystem take root and grow.

The need to diversify

Oman’s economy is heavily dependent on revenues from its oil sector.

Those efforts kick-started in 2013 with a huge summit held under the auspices of the sultan, and the launch of a 70 million rial fund (182 million USD) that provides soft loans for SMEs.

Though financial assistance is certainly welcome, organizers of the 2015 summit aimed to donors and recipients better understand those fund

“Even though there were a lot of funds that were issued by the government of Oman, we basically found a gap between the understanding of utilization of these funds by the SME business owners and the institutions who are issuing these funds,” said Basant Das, head of events for International Finance Magazine, organizers of Oman SME Summit 2015.

“So the idea was to bridge this gap, have discussions between government bodies and SME owners and fill this gap,” he continued. 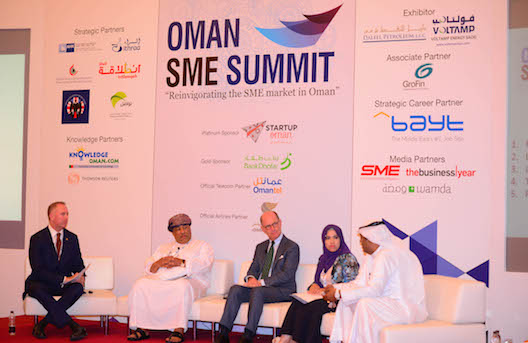 A panel discussion on challenges to SME development brought together regulators, facilitators and SME owners.

The summit had a diverse roster of speakers, including His Highness Al Sayyid Dr. Adham Turki Al Said, assistant professor of Economics at the College of Economics and Political Science at the Sultan Qaboos University and Raphael Parambi, CEO of theSME Development Fund.

According to Das, the highlight of the second day was a panel discussion titled “Beyond the Border”, moderated by Jalal Saleh Al Hadhrami, founder of Celebrity Global Holdings in Dubai.

“The discussion was primarily about expansion for internationally-aspiring SMEs from Oman,” Das noted.

One of the solutions proposed is an SME chapter that can help entrepreneurs articulate their ideas and assist decision makers to ease barriers to market, Das continued.

For their part, Das said he would like to build on this year’s summit next year, if given the chance.

“We would not just want to organize the conference but adjoining workshops,” he said. “Apart from empowering themselves from the discussions, we could also have small workshops for SME business owners, from handling of finances to accounting systems and specific questions.”