The path to the MENA market is difficult but not impossible. (Image via constructionweekonline)

Entrepreneurship is not for everyone, and even less so for those unwilling to overcome the hurdles specific to Lebanon and perhaps the MENA region.

While the initial legal steps are not particularly daunting (company registration, for example), subsequent moves such as fundraising, recruitment and customer base growth - all facets of growing and sustaining a business - require careful and informed planning, coupled with diligence to see them through to success.

Planning begins with a solid business plan that will underpin the entire process of setting up the venture and steering it through growth and to continued success.

Naturally, the business plan remains just that, a plan, but as US president Dwight D. Eisenhower once said, “[…] plans are useless but planning is indispensable”. In other words, one cannot stress enough the necessity of preparing a business plan, if only to develop the ability to rapidly react and adapt to new conditions as they emerge.

There are several freely available templates and software tools that can help entrepreneurs identify the contents and scope of such a plan.

With a business plan on hand, it may be a good idea to put together a prototype to further test the concept. 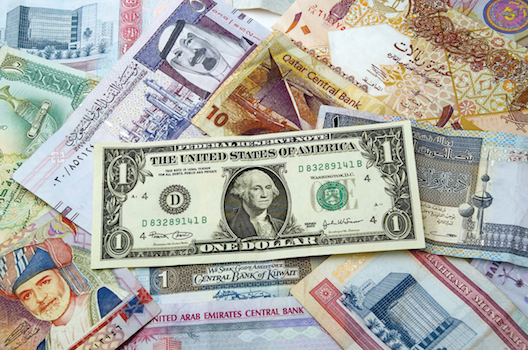 Financial projections are but some of the many things to take into consideration as you prepare to launch a company.(Image via Arabian Business)

The first hurdle after the business plan

In a previous article I outlined the relative ease of securing initial seed funds of $200,000 or less, particularly in Lebanon and the MENA region generally.

I also argued that it is at the next stage of fundraising that things can get more challenging, especially if entrepreneurs have not managed to validate their concept through proven customer adoption and solid sales numbers. This is a serious risk and one that can jeopardize the entire business.

Mitigating the risk of a lack of funding at the growth stage can come in several forms: 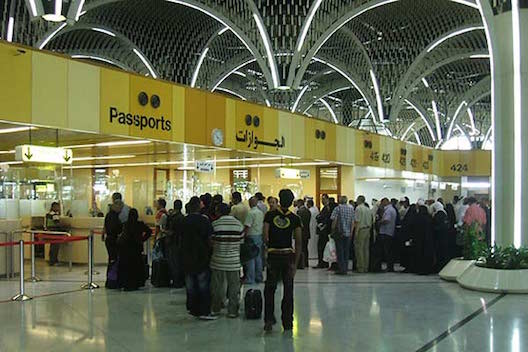 Travel for business may be unavoidable. (Image via airport-technology.com)

The tyranny of geography

It is also of the utmost importance to remember the purpose of a start-up (at least a for-profit one) is to generate revenue.

No matter how compelling or advanced a product is, there is only so much money that one can raise (or consume from savings) based on a mere concept. Growing a customer base and bringing in income is vital, and sooner or later inevitable.

This is where Lebanon and other countries in the region can impose country-specific disadvantages, at least for certain types of products or services. Some difficulties pertain to reaching and engaging target customers, delivering customer support, deploying product, and billing for product sales.

Geographic and at times cultural considerations can arise when engaging customers who are located in other countries: time zone differences, travel visa issues, trip costs, language barriers, differences in business practices, and perhaps more importantly, the difficulty in gaining recognition as a reliable vendor while operating out of a region that may be perceived with caution due to inherent political and other issues.

Such obstacles can be overcome by: 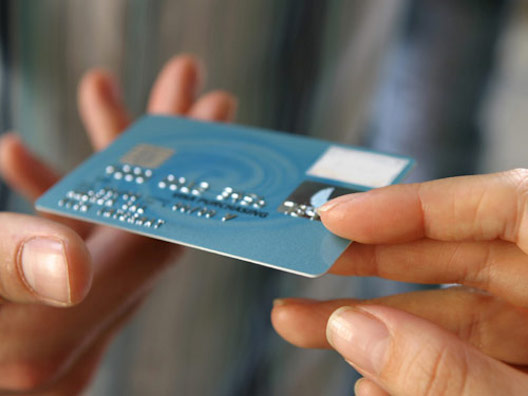 Whereas larger firms may be accustomed and willing to initiate wire transfers, individuals generally expect to pay using a credit card. In fact, wire transfers too may prove inadequate if the amounts involved are not large enough.

Despite some improvements over the past years, electronic payment remains relatively impractical for small companies operating in the region. It is perhaps not so much about being able to integrate banks’ epayment solutions into a website, as it is the ability to issue refunds in an efficient manner, and the flexibility of receiving funds in a timely fashion and at reasonable costs.

Establishing a legal presence in other countries may solve the problem, but obviously raises extra legal and taxation issues. Alternatives remain limited, proof being the recent emergence of some regional startups to fill that gap.

Still, when it comes to micro-payments, it may be possible to leverage mobile phone-based funds transfers through telecom operators, a method that Vodafone’s m-pesa proved to be successful in countries such as Kenya, Tanzania, India. 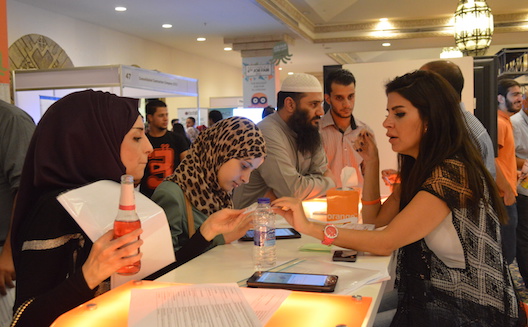 Last but not least, recruitment in startups commands particular attention as a good part of early stage investment typically goes into the human capital. As discussed previously, recruitment can also bring its own challenges, some specific to the MENA region.

One aspect to focus on here is the need to build the right teams.

Individual star recruits are certainly important, but if staff members are not ultimately integrated into a performing team, then instead of introducing exponential benefit, qualified performers may only bring additive gain if not a decrease in overall performance.

The last bit can be occasioned by increased conflict and dilution of effort and focus, all conditions that a fragile startup may not be able to overcome, and certainly can do better without.

Communication, clarity in role definitions, and overall adaptability remain essential to avoid such situations, and to grow the team in a way that improves and evolves the company’s offerings.