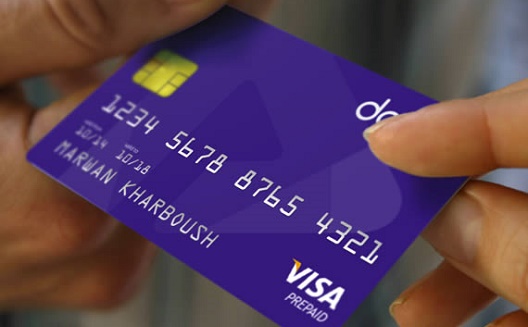 Dopay will use the funding to roll out its payroll and Visa prepaid card services. (Images via Dopay)

Egypt-focused fintech startup Dopay has raised a $2.4 million pre-Series A funding round led by Techstars Ventures and Force Over Mass Capital.

The London-based startup, which offers a payroll service for the unbanked, said in a statement today that it plans to use the cash to expand existing services in Egypt and also into Ghana.

“Our goals for the next six months are primarily to scale the business in Egypt and launch in Ghana. Beyond that, we are likely to enter new markets where our existing partner banks (Barclays Africa and United Bank for Africa) operate,” chief partnerships officer Brad van Leeuwen told Wamda, adding that they’ve now raised a total of $4.6 million.

Dopay uses its cloud-based payroll service to help companies pay staff electronically (rather than in cash and have to manage large amounts of money) and bring those without bank accounts into the formal banking sector. Through partnerships with Barclays and Visa, Dopay provides company employees with bank accounts, into which their wages are deposited, debit cards that can be used online, and a money management app.

In Egypt the number of people who don’t have bank accounts stands at around 65 percent of the population.

“The new investors in the round give us access to a wide network of contacts that will accelerate our growth. Moreover, the funding allows us to scale up our team both in development and sales,” said CEO and founder 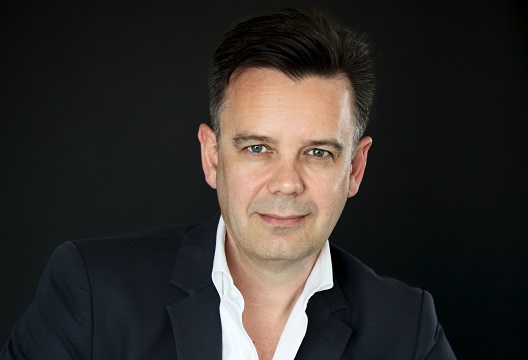 Dopay has been working in Egypt since 2014, when it began working through the country’s byzantine financial regulations in order to ‘piggy-back’ off Barclays’ banking licence, as the country hasn’t issued new licenses since 1979.

Van Leeuwen said the company now has approximately 20,000 people in its payroll system and counts Vodafone and Wadi Degla, as well as “several” embassies. They also received regulatory approval to issue Dopay Visa cards in mid-November 2015, with the first customer for those being Samsung Egypt.

“We finished November with approximately 200 cards on issue and as of the start of last week we reached 2,000 cards,” he said.

Last year van Eersel told Wamda the market in Egypt alone could be as high as 40 million potential clients.