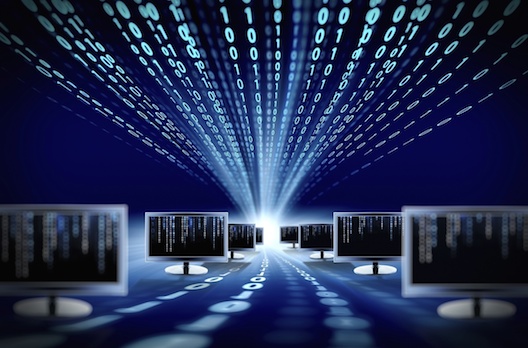 Around 23 percent of Kuwait's total workforce works in small and medium enterprises (SMEs), according to the World Bank. However, these companies only contribute about 3.1 percent to the national GDP.

In an attempt to diversify its income sources, which rely mainly on oil, the Kuwaiti government launched the Kuwait National Fund for SME Development in 2013, which supports startups and SMEs.

Nuwait had a chat with Kuwaiti entrepreneur Mohammad AlMarzouq, cofounder of web development company KBSoft about the three things that helped him venture into entrepreneurship.

Tech companies are one of the most popular startups. "Technical knowledge can be the main capital for programmers and developers when starting a tech business," AlMarzouq told Nuwait.

AlMarzouk's tech skills, which he acquired while a student at Kuwait University and then a doctorate student at Klimson University in the US, proved valuable. His first venture was Koutbo6, a multi-player gaming platform launched in 1999 with two other cofounders. Still active with around 20,000 daily users, Koutbo6 won the Arab e-content award in 2009. (Read our story on Koutbo6 here). 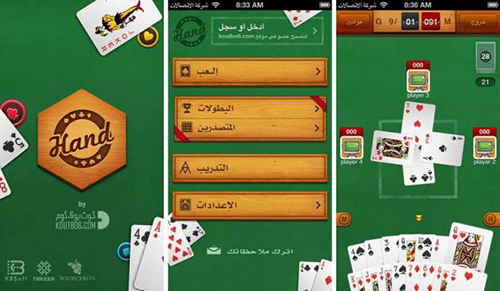 AlMarzouk and his colleagues were passionate about open-source tools from the start. For the team they represent the foundation of constructive research and education. "Through open-source platforms, many experts from all over the globe can participate in developing [the product],” said AlMarzouk. “Every person can display their product in front of their colleagues. Then the best idea is followed."

For Neda Aldihany, the founder of SME accelerator Brilliant Lab, finding the right technical talent was no easy feat. It forced him to work with people living in India, Pakistan, Morocco and Prague, as he has previously told Nuwait.

It's important, therefore, that developers in the region give significant attention to participation in such ventures, given the skills they could gain, and the job opportunities made available by such projects.

"Companies in the West depend on developers' participation in open-source projects as a way of identifying the skilled and the experienced, said AlMarzouq.

According to the entrepreneur the benefits of open-source participations don't stop at job opportunities.

AlMarzouk spoke of the experience that participants gain through interacting with the developer community, and discovering new tools and techniques to solve challenging programming problems. There are also sites, like GitHub, dedicated to enabling the participation of developers in large-scale projects for giants like Google, Microsoft and Facebook.

"Python, without any doubt!" was Almarzouk's answer when asked about his favorite programming language.

The simplicity, flexibility, overall philosophy as well as the developer community dedicated to this language make it a favorite for this entrepreneur. He thinks that using Python helps developers in gaining competent programming skills, something that enables them to code easily readable programs and websites.

Having a large community of Python-users saves a lot of time when working on a venture or a project. In fact, he is convinced of Python to be the most important and popular programming languages when it comes modern sciences that involve data-analysis, which is why he predicts a rapid growth in the region, in the next three years.

Building a community of developers regardless of which language they use is crucial to developing the ecosystem, which is why initiatives like Google Developers Group in Kuwait organizes several meetups to help developers manage their projects more efficiently. The last to be held was at Sirdab Lab and here’s a recap of the major discussions shared during the event.