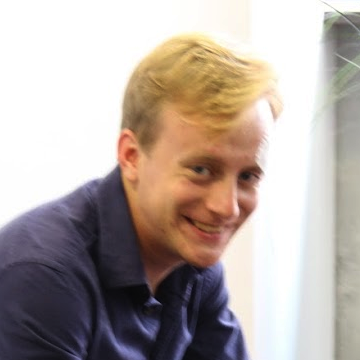 Magnus Petersen-Paaske is an autodidact web developer and launched the Kairos Society in the Nordics. He started his first startup at 19 and since then has worked for an early stage startup, taught a coding class, won the runner up award in the European StartupBus competition and co-organized a startup weekend in the Danish Parliament. Most recently he co-founded Founderbus Africa and mentored at the Startup Weekend in Gaza in June 2014.

Magnus has been recognized for his results by organizations like the Global Entrepreneurship Summer School in Munich, the World Business Dialogue in Cologne, the 2041 Antarctic Youth Ambassador Program, Nacue 50, as well as by President Bill Clinton as part of Clinton Global Initiative University 2013.