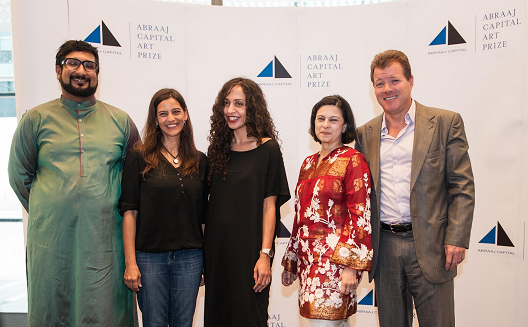 This week, the Abraaj Capital Art Prize announced the winning artists for its fifth addition, including winners from Lebanon, Egypt, Pakistan, and Syria.

Their artwork, which is linked to their names below, ranges from topical photography dealing with diaspora identity to puzzling sculptures of wildlife in unexpected environments.

Launched in 2008, the Abraaj Capital Art Prize is awarded to five artists annually and is designed to support the career development of emerging talent in the MENA and South Asian region, by funding ambitious new projects. This year’s winners, who have shown their work previously at Art Dubai and the Sharjah Biennial, will unveil their new projects at Art Dubai from March 20th to 23rd, after working on them over the next six months with Guest Curator Murtaza Vali.

This year’s artists are:

• Vartan Avakian (Lebanon) – a multidisciplinary artist, working with installation, video and photography and member of the art collective Atfal Ahdath. 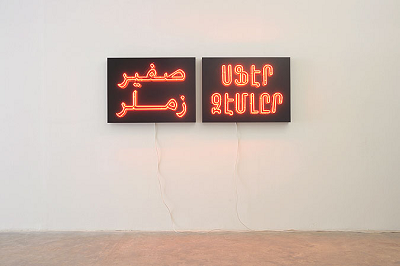 • Iman Issa (Egypt) – an artist who employs a variety of mediums including text, sound, sculpture, photography, and video, to raise questions about the relationship between language, history, and identity. 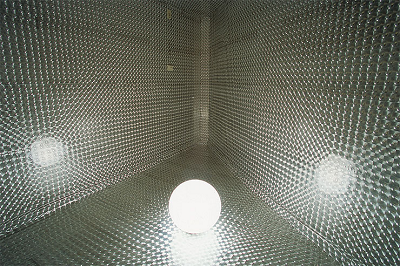 • Huma Mulji (Pakistan) - a teacher at the School of Visual Art and Design at Beaconhouse National University and a student of sculpture and new media arts, Mulji experiments with the unusual. 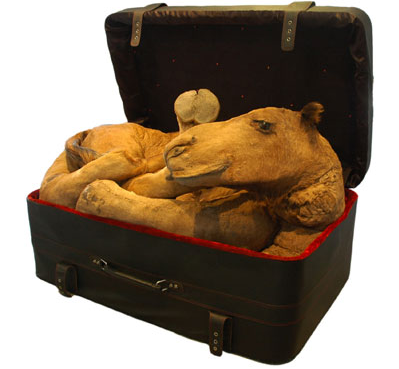 • Hrair Sarkissian (Syria) - a photographer born and raised in Damascus, Syria, he spent his early years training at his father’s photographic studio, where he worked full-time for twelve years after high school. In his art, Sarkissian explores his identity as both a Syrian and an Armenian. 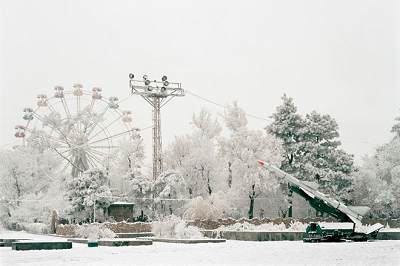 • Rayyane Tabet (Lebanon) – an artist whose work is concerned with researching hidden histories that are transformed and retold through objects and installations. 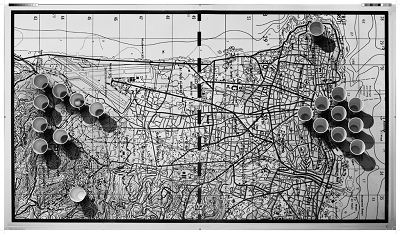