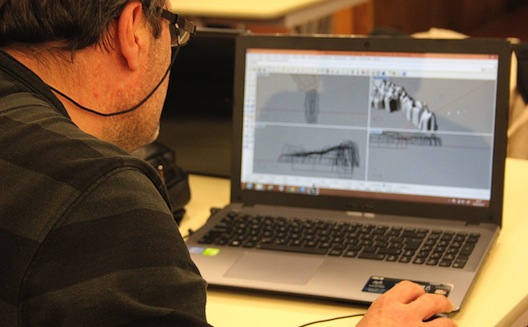 Arabic game development is on the rise. Many talented regional indie as well as larger gaming studios have emerged over the last couple of years, primarily in Amman, Riyadh, and Cairo, followed closely by the UAE and Lebanon.

This is aided by ever-improving infrastructure (greater internet availability at lower cost) in the region, which vastly increases the potential reach for online desktop games. Mobile game consumption has also boosted the local markets.

As people in the Arab region use games more than ever, regional game developers have responded by tailoring games directly to them. Touches of local flavor in new Arabic games have made them even more popular with regional users.

We also see international competitions and incubators helping many regional developers get through that crucial initial funding stage. At the same time, many of the medium-to-large game developers are looking to expand into Western markets to further grow their user base.

These developments are very promising for the region, and the growth shows no sign of slowing in the years to come. It seems we are in for even more exciting games from the region.

Here are some of the region's biggest stars: 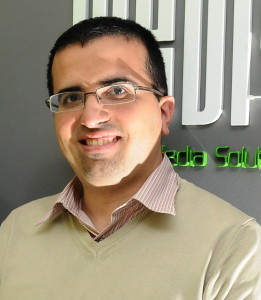 Zaidoun Karadsheh Media Plus – Specializing in game development and cartooning, Karadsheh operates Media Plus, a highly respected multimedia organization out of Jordan. Notable clients of Media Plus include Samsung, US Aid, and Yahoo!. Recently, the team was invited to develop an interactive game for the NBC television show “The Voice.”

The team, led by Zaidoun “The Boss” Karadsheh, delivers its high quality results through an acute focus on accessibility. Branded games are a major focus for Karadsheh and team. These games are designed to engage and deepen relationships between clients and their customer base, all through an interactive and fun gaming experience. 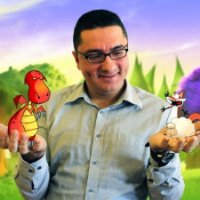 As exciting as these games are, it is their cultural relevancy that makes Bee Labs’ offerings so well received. References to major historical sites in the Arab world deliver a personalized gaming experience for the region’s users. Keep an eye out for their latest physics game: Shibshib War, recently released for both iOS and Android platforms. This game centers on stopping an invading alien force that will stop at nothing to deplete our oil supplies and ruin Earth. Keep an eye on Qarrain. 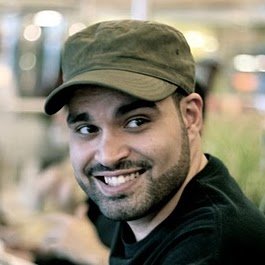 Hamed lives in Riyadh, Saudi Arabia and was the original founder of gametako.com. 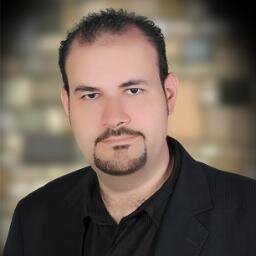 Ahmad Jadallah Semaphore – Ahmad made quite a name for himself early on in the Middle East and across the world. As early as 2002 Ahmad won the Arabian Business Magazine Young Entrepreneur award, and has received many other awards since then. Ahmad worked as Technical Manager and Lead Game Designer for Vertex Studios on many popular game titles including CryEngine 2 and 3, Unity 3D, and Unreal Engine 3. He has been involved on a variety of games genres ranging from casual to adventure over the years.

Currently, Ahmad is Director of Games at Semaphore Studios in Riyadh. He leads up a talented team guiding the production of games including virtual reality projects for mobile, desktop, and next generation consoles. His most recent project has been an episodic third person action adventure game called Unearthed: Trail of Ibn Battuta, which guides players across the Middle East on the trail of the famous explorer Ibn Battuta. In addition to its setting in the Middle East, the game is also set apart by the fact that it is available in both Arabic and English voice over.

Keep an eye on Ahmad Jadallah and the team at Semaphore as they continue to develop new, content-rich games that deliver regional tie-ins and cultural relevancy.

Game developers today enjoy the benefits of better computer technology, more affordable and efficient coding and game architecture systems, and the availability of crowdfunding sources like Kickstarter to help with upfront costs. The list of up and coming game designers above is merely a fractional representation of the much larger group of designers worldwide. The increasing visibility of Arab game developers speaks to the globalization and universal appeal of high quality games. Keep an eye on these developers and their respective companies. For gamers around the world, these creators are bound to become icons.