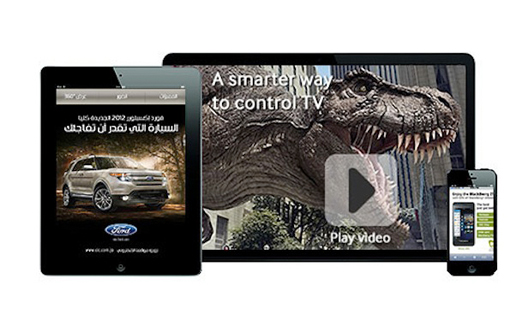 But in the MENA region, where mobile penetration rates are hitting new heights, reaching 109% last year, this promising segment remains untapped. Globally, mobile advertising grew 82.8% in 2012, while mobile ad spend in the Middle East grew only 68%.

Convinced that there is a lot to do with mobile advertising in the region, four Jordanian friends decided to create AdFalcon, the first mobile advertising platform in the region to bridge the gap between local publishers and advertisers. On the strength of a $3 million USD round of angel investment, they launched the platform in late 2011 all over the region to help clients broadcast their mobile ads to their network.

“If you’re reaching out to an audience, you have to include mobile,“ says CEO Wael Quader, because it gives you access to a young audience that’s available anytime. It’s not as inclusive as SMS bombardment, he explains; it’s more qualitative since people actually choose to click on it, and advertisers can use it to make sure they reach out to the right audience for their product.

Due to the immaturity of the market, the company had to invest in education. At the beginning of their venture, the team went to many workshops and events to convince advertisers of the value of mobile advertisement. Another trick to convince them was “to show [potential clients] what [they] have done for other clients.” 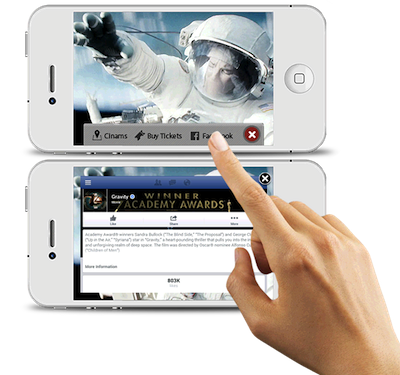 In order to “make is easier for advertisers to go mobile,” the company also added a creation arm to its broadcasting mission. They hired an in-house team of graphic designers to create rich media ads, explains Quader.

Clients who already have their ads can run their campaigns by themselves through the platform, and don’t need to interact with the team. Of course, the CEO says, “we’re trying to grow this segment."

The company caters to the entire MENA region but its biggest countries are in the GCC (first Saudi, then the Emirates), and then the Levant. This focus isn’t surprising, as Saudi is one of the most mobile countries in the world – with mobile penetration rates reaching 181.6% – and Dubai is the media hub of the region.

Now, the team is contacting app and game developers from outside the region to promote their product, in an attempt to “bring their advertising dollars to the region.” International clients represent 35% of all AdFalcon’s clients. The ratio should fall to 25% in the future, as the local advertisers have more room to grow than international clients.