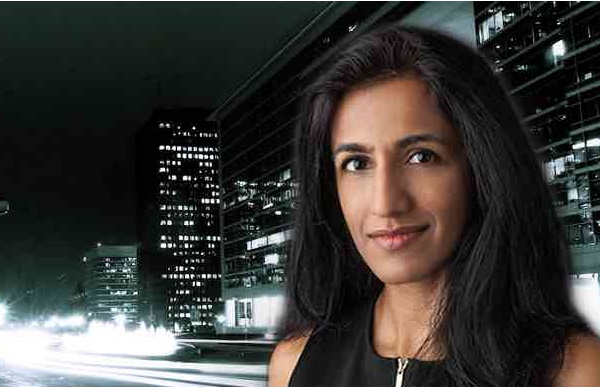 Smart cities are built on technology - but technology isn’t the only element needed for success, says urbanization expert Ayesha Khanna.

Khanna is based in Singapore and cofounded the Hybrid Reality Institute, a research and advisory group looking at emerging technologies and their implications for cities, and directed the Future Cities Group at the London School of Economics, making her well placed to cast a critical eye over smart city plans in the Middle East.

People are living increasingly digital lives as the use of communication technologies grows at an unprecedented rate, according to a Booz Allen Hamilton report.

In the Netherlands, for example, data analysis is helping to predict floods, avoid water shortages, and reduce water management costs by 15 percent.

In India, real-time adaptive traffic control systems are resulting in a 12 percent reduction in average traffic time. And in Songdo, South Korea, smart technologies are enabling waste management, remote healthcare, and interactive learning as an initial slate of services.

Khanna explained her views to Wamda on the key features that smart cities such as Dubai should be watching for, during the SmartCon conference in the UAE in November. 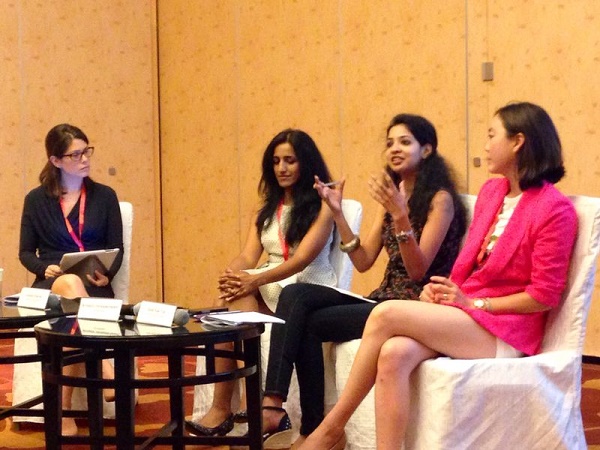 Wamda: How do you define ‘future cities’?

Ayesha Khanna: Smart cities started with the idea that it’s all based on technology, starting from infrastructure to lifestyle and sustainability. This was the right way to start.

However, I see it now as evolving into what Singapore calls a ‘smart nation’.

It is when you expand the idea of smart cities to policy, education, and economic growth beyond infrastructure and technology.

Wamda: What role does education plays in future cities?

Khanna: It is critical. Never before has the city had to pay as much attention to education.

It’s very difficult for traditional educational sectors to reinvent themselves but any city who wants to be futuristic needs to understand that over 40 percent of the jobs in the future would be outsourced to robots.

And it’s not only about full employment but about being productively employed, happily employed, doing something that is interesting and creative and entrepreneurial.

The education sector itself needs to move away from just an emphasis on what we used to call homosapiens, ‘man who knows’ to what John Seely Brown calls homo-fabers, ‘man who makes’, and homo-luden, ‘man who plays’. That's what we think about the future education that create the smart citizen in a smart city.

The city becomes the platform for education experiments and the future of work.

Wamda: We are witnessing lot of initiatives and plans for future cities. What are the common mistakes made by the different players?

Khanna: The number one mistake that used to be made in cities that I call brownfield cities (that already exist) such as Singapore and Dubai is that it’s [only] about technology.

Technology is fundamental but it has to be human-centered, citizen-centered. It means that everything you do is to ease and improve the quality of life of citizens.

Wamda: So if you imagine the city of the future, what do you see?

Khanna: I imagine a city of the future which is very high tech when it comes to government services, healthcare, mobility and sustainability.

It’s a city that personalizes itself to each citizen by already knowing the details that they would have to otherwise communicate to the city, and therefore make the everyday automated.

When the everyday headaches like driving your child to school or sitting in traffic become automated, then what's left?

That's the second phase of a smart city and in that the citizens are enjoying not only a high quality of life but also the work they do and they have no fear of being displaced by machine because in fact they created the use of those machine to create jobs of the future.

Wamda: What role would entrepreneurs play in such cities?

Khanna: It’s the most important role because everybody would become an entrepreneur.

Wamda: Any piece of advice for entrepreneurs?

Khanna: The only way to bring talent to a point that a city will stand out is to have a closer links between academia and industry. Everyone is going to be a life-long learner and we should constantly bring students to companies, no matter what age they are and give them innovation challenges.