If there’s one thing AlSawafiri has mastered with this publication, it’s simplicity, which is essential for a tablet or iPhone magazine; there's no need to make it overly complex. The content is straightforward, and tackles all of the major startup categories.

One of its best add-ons is its embedded videos; AlSawafiri adds a personal touch by speaking directly to the camera in a video on the editorial page, asking readers to let him know if they enjoy the magazine, and the magazine's main feature also includes a video interview with the featured photographer. For a first-time publisher, who’s not an entrepreneur himself, he sets the bar for a product that the market needs.

Ideally, the publication would be in Arabic as well, a feature that will come in time, once the magazine finds sponsors and can handle increased production costs, he says. Currently, AlSawafiri manages the publication himself alongside his day job in IT project management, and funding it from his own pocket, with a boost from the pre-seed capital program offered by the Bahrain Development Bank and Tamkeen. His team of contributors, mostly friends, write for free, and after testing a few options, he built the first magazine in “around two and a half months” using Adobe software.

Early subscriptions have come from around the Gulf, not just Bahrain, and as it scales, AlSawafiri hopes to address startups in the entire region as well. 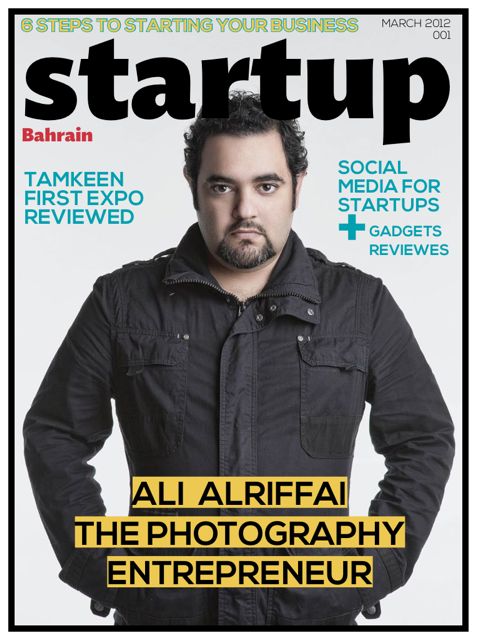 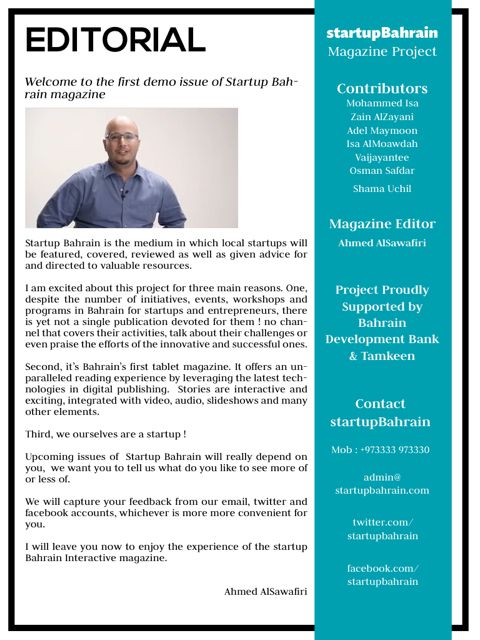 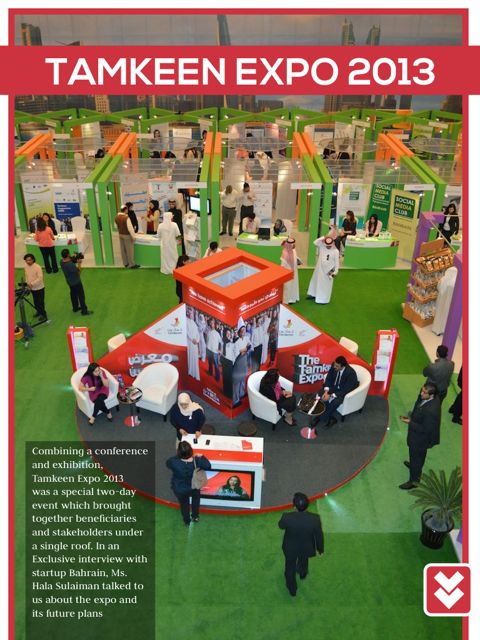 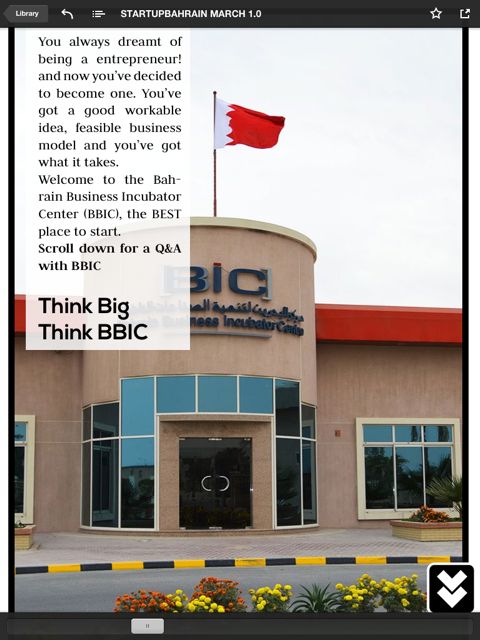 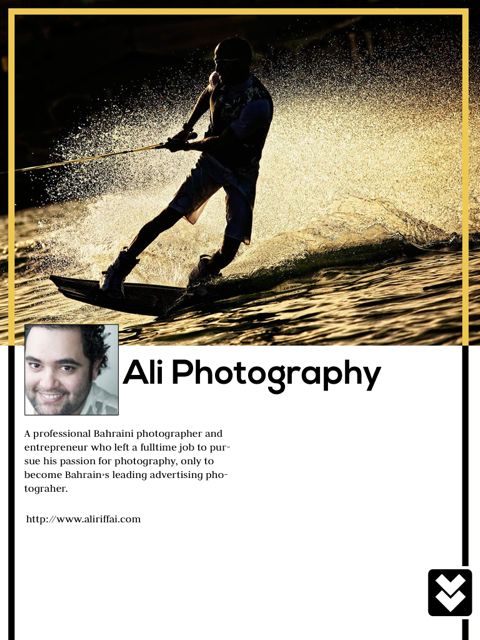 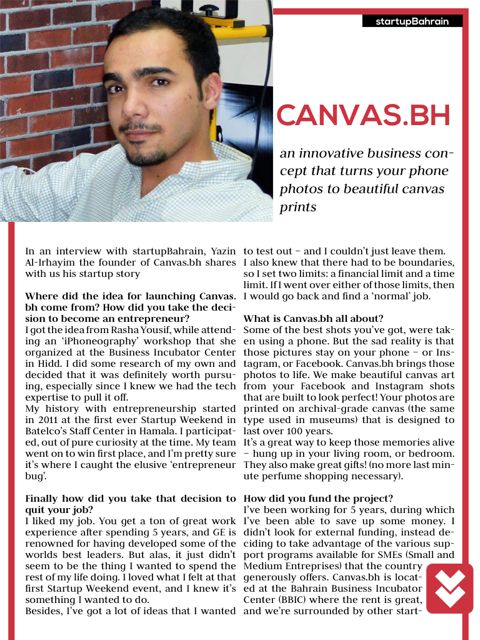 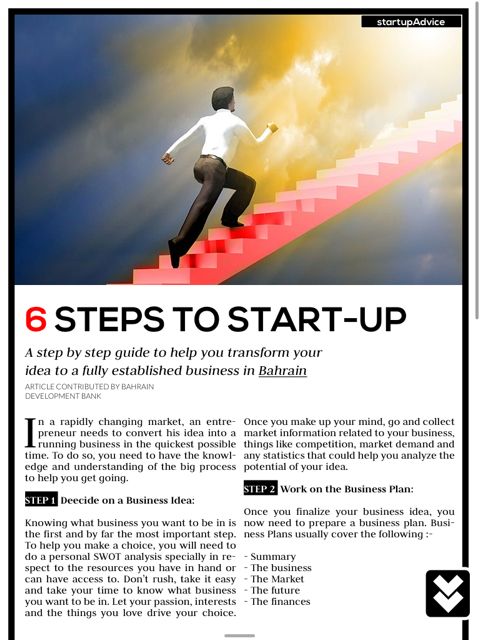 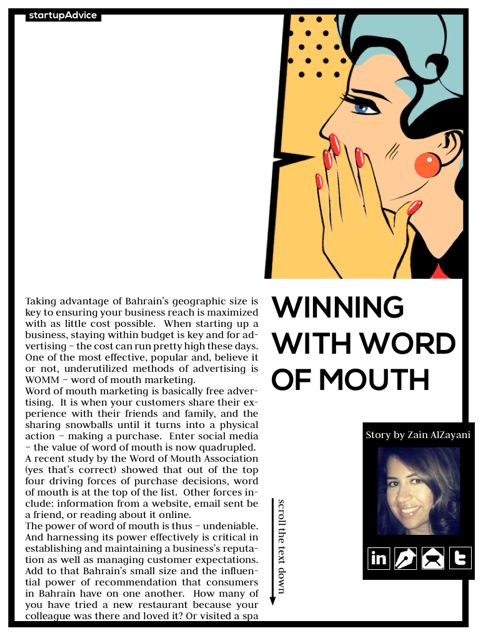 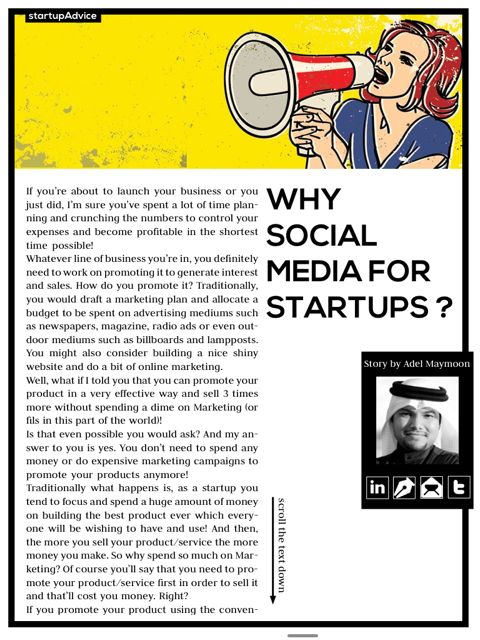 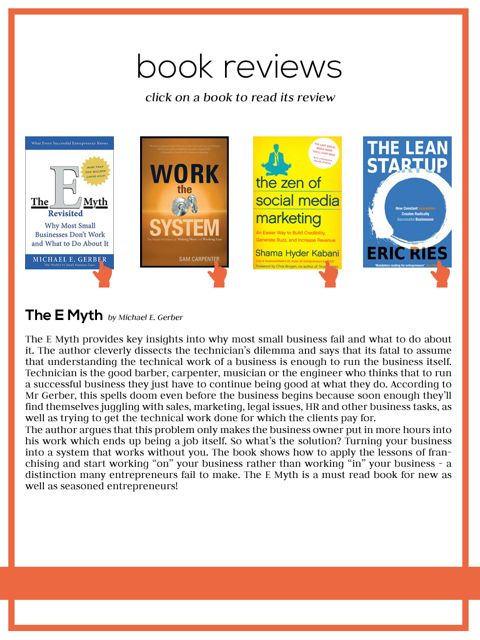 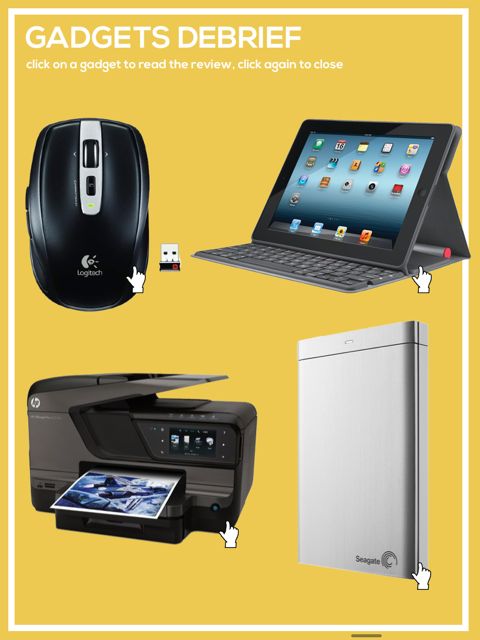 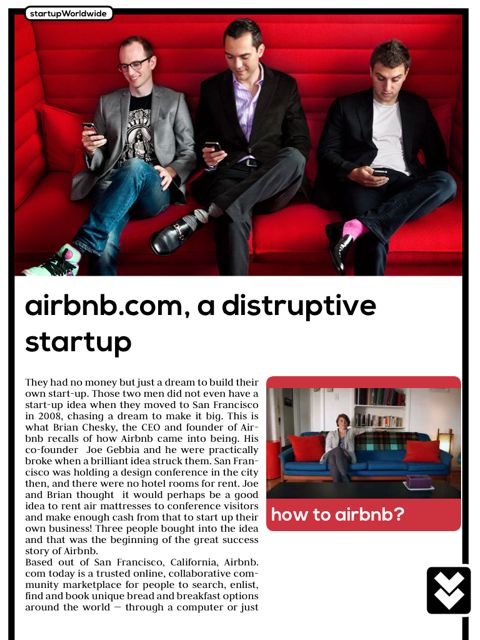